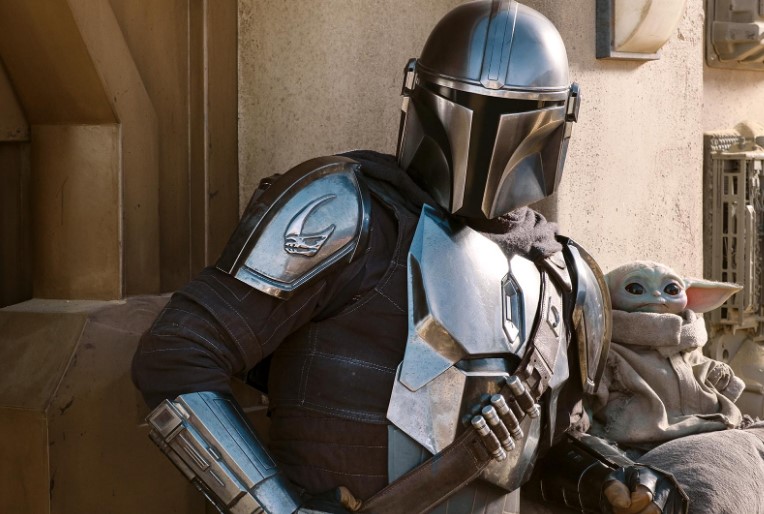 Is Boba Fett 'The Mandalorian' Season 3?

The Mandalorian Season 2 Finale Has A Post-Credit Scene (Spoilers)