Confirming another one of my Comic-Con scoops, it is being reported that Lynda Carter might be returning as Wonder Woman for the upcoming Arrowverse mega-event crossover, Crisis On Infinite Earths.

Recall back in July I said both Tom Welling and Lynda Carter were wanted as their respective characters for the Crisis On Infinite Earths crossover.

Following Tom Welling denying he was involved, days ago he was just confirmed.

Regarding Lynda Carter, in their report about Michael Rosenbaum deciding not to do the crossover, Deadline notes the following:

Lynda Carter (who portrayed an alien disguised as an American politician on two seasons of Supergirl) also might return as some version of Wonder Woman, the character that that gave Carter an iconic career success in the 1970s.

Worth a mention is that following my Comic-Con scoop, Arrowverse producer and writer Marc Guggenheim was asked about Lynda Carter and said that he doesn’t think it’s going to happen — but just maybe because of all the fan support surrounding the thought of Lynda Carter returning as Wonder Woman, things have changed (cross your fingers).

Deadline also confirms what I was told in that they describe Crisis On Infinite Earths as:

The crossover, which skips around the multiverse and shows alternate realities, will feature some famous actors from DC adaptations from past decades.

Guggenheim also previously confirmed they talked about using characters from the various DC TV shows and movies for the event. 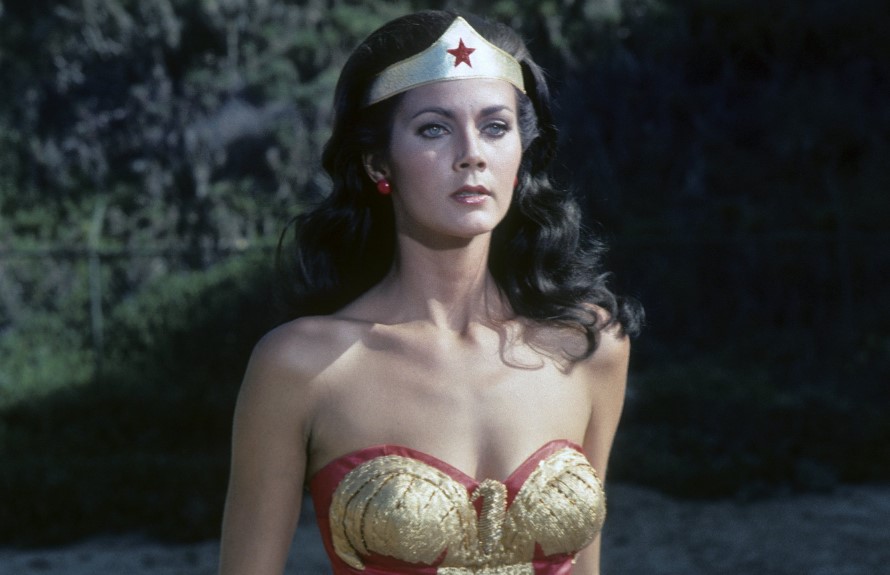 Crisis On Infinite Earths will be a mega-event crossover

I’ve also been told Burt Ward is playing the Robin from the Batman ’66 series with his Earth’s Batman dead; that characters are wanted from the DC Universe Titans series, and also that they want some sort of DCEU appearance.

I’ve been told WB wants to connect everything DC with their TV shows, movies and streaming services, especially with HBO Max getting launched next year.

I’ve also been told Crisis On Infinite Earths may be involved with a soft DCEU reboot that is happening and involves the Robert Pattinson Batman, a new Superman, Suicide Squad, and directors Matt Reeves, J.J. Abrams, and James Gunn.

In addition to the possibility of Lynda Carter as Wonder Woman, Crisis In Infinite Earths will feature Stephen Amell, Grant Gustin, Melissa Benoist from the Arrowverse; Tom Welling, and Erica Durance from Smallville; Ruby Rose from Batwoman; Brandon Routh as the Kingdom Come Superman; Tyler Hoechlin as the Man of Steel from Supergirl; Elizabeth Tulloch as Lois Lane from Supergirl, along with Jon Cryer’s Lex; Cress Williams as Black Lightning; Kevin Conroy as the older Bruce Wayne and Batman; Johnathon Schaech as Jonah Hex; with Burt Ward, John Wesley Shipp from The Flash, and LaMonica Garrett is playing the Monitor and Anti-Monitor.