Comic-Con saw a slew of announcements for the upcoming Crisis On Infinite Earth's crossover, and now I have the exclusive details about Burt Ward.

Burt Ward will be playing his character, Robin, from the '66 Batman series, as his Earth will be one of the Earths featured in the series. Further details include that he will be playing Robin, while the Batman from that Earth is dead.

Adam West passed in 2017, so we see they are paying homage to him and won't be replacing West with a new actor. More than likely Crisis will be making mention of the West version of the Caped Crusader. 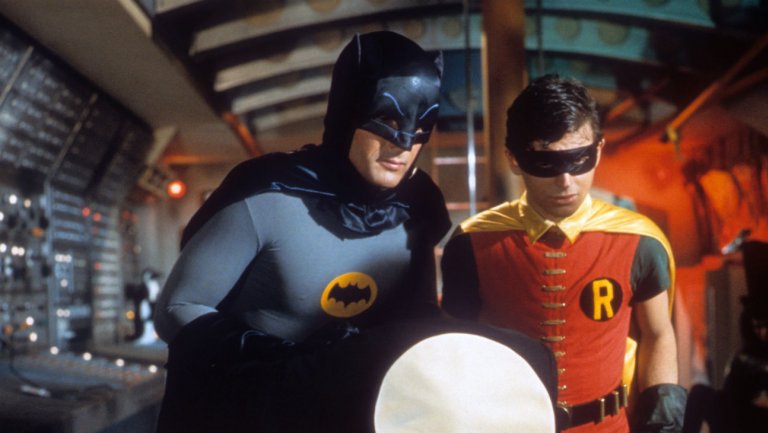 All the DC characters appearing in Crisis

I also exclusively revealed that Tom Welling from Smallville and Lynda Carter from the '70s Wonder Woman series will be appearing in Crisis.

Basically what WB is doing for Crisis is featuring as many characters as they can from all the DC appearances.

Comic-Con also saw it announced that Brandon Routh will be appearing as the Kingdom Come version of Superman, with Tyler Hoechlin back as his version of the Man of Steel.

First Look At Burt Ward In Crisis On Infinite Earths