Following up on my Comic-Con insider info, yesterday saw Arrow, Legends of Tomorrow and Supergirl writer and producer Marc Guggenheim confirm that there are talks of potentially having characters from the DC movies, TV and Smallville involved with the upcoming Crisis On Infinite Earths mega-event crossover.

The Managing Editor of Fandango tweeted that Guggenheim said at the recent Television Critics Association press tour for The CW, "It's such a big part of DC TV history. I would love to have at least one Smallville character in the crossover. I guess I can say every single day I have some conversation with some casting director or some agent. There’s such a big, wide tapestry of DC TV and DC movie properties – the whole reason we started talking about the crossover as early as we did this year was to give us time to have all those conversations."

Guggenheim also added that they had conversations about using Lynda Carter as Wonder Woman, but that it doesn't look to be happening.

"I had conversations with DC and Warner Bros. and based on those conversations, I don’t think it’s going to be able to happen," Guggenheim said about using Lynda Carter.

It has also been pointed out that Stephen Amell said at Comic-Con he would like Tom Welling back as Superman from Smallville and also that the show's Lana Lang would like to return with Kristin Kreuk.

"I would want Tom Welling," Amell said at the recent SDCC. "I want what the fans want." 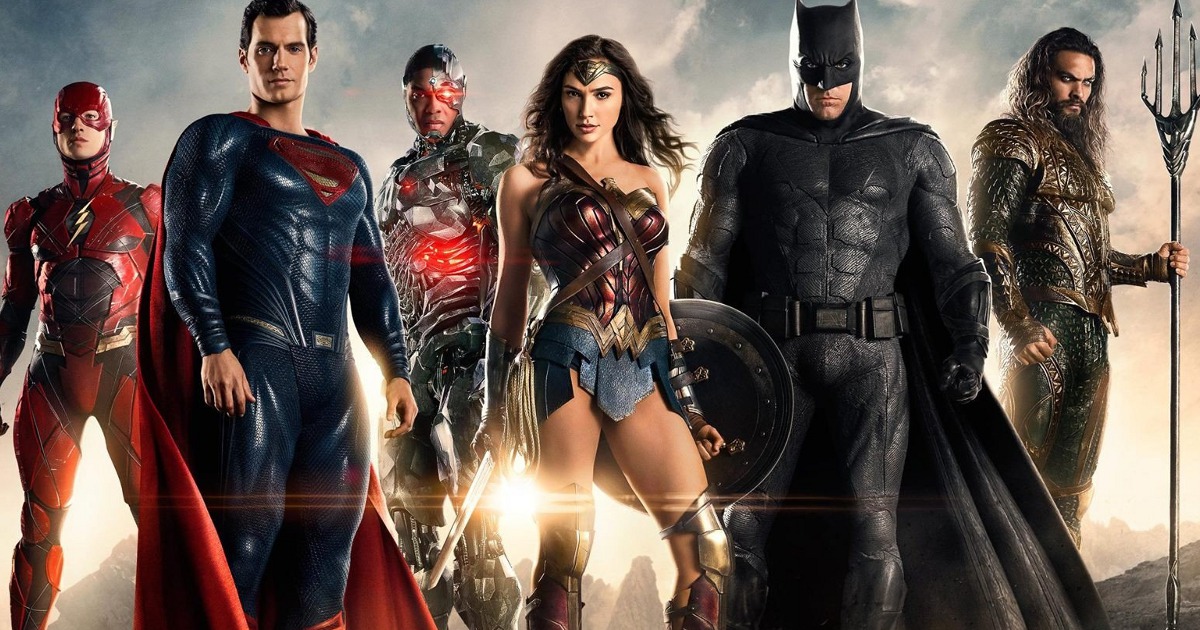 Crisis On Infinite Earths will be huge

Regarding what I was told, insiders filmed me in at Comic-Con that if everything goes according to plan, Tom Welling will be back from Smallville, Lynda Carter will reprise as her '70s Wonder Woman (not happening apparently, though now there is rumor of Carter appearing in Wonder Woman 1984), Burt Ward will be playing the Robin from the '66 Batman show, characters from the DC Universe Titans series will be appearing, and that somehow the DCEU will also be factored into the crossover.

I was told Crisis On Infinite Earths may also give the entire DC Universe some sort of soft reboot (it has previously been rumored to reboot the Arrowverse) and also that Warner Bros. wants to use Crisis to connect their movies, TV shows, and streaming networks, as WB has their big HBO Max streaming service getting launched soon.

Recently also saw Kevin Conroy confirmed as Batman, with Brandon Routh also set to play the Kingdom Come version of Superman side by side the Tyler Hoechlin Man of Steel.