WarnerMedia finally announces the details for its big streaming service with HBO Max, which will launch with 10,000 hours of content including the popular Friends TV series which was previously found on Netflix.

Details also include that HBO Max will be the streaming home of The CW DC shows, such as the new Batwoman (the shows still air on The CW, but the digital versions will be found on HBO Max). Greg Berlanti, who is known for producing Arrow and The Flash, will also be creating original movies and content for the streaming service.

The regular HBO series such as Game of Thrones, the upcoming Watchmen, etc., will also be found on the new streaming network.

While the price for HBO Max hasn't been revealed as of yet, it has been reported the HBO Max price is likely to be slightly more than the $14.99 per month that HBO Now costs.

Check out the promo as well as the official press release:

Los Angeles, CA – WarnerMedia today unveiled HBO Max as the name of its new streaming service, which will offer an impressive direct-to-consumer experience for everyone ranging from families with young children to adults of all ages. Anchored with and inspired by the legacy of HBO’s excellence and award-winning storytelling, the new service will be “Maximized” with an extensive collection of exclusive original programming (Max Originals) and the best-of-the-best from WarnerMedia’s enormous portfolio of beloved brands and libraries.

New exclusive movie production deals with Greg Berlanti, one of Hollywood’s most prolific and successful producers, and Reese Witherspoon, Academy Award® and Emmy Award®-winning actress and producer; Berlanti will produce an initial four movies focused in the young adult space, while Witherspoon's Hello Sunshine will produce at least two films

HBO Max, scheduled to launch commercially in spring of 2020, is anticipated to premiere with 10,000 hours of premium content.

“HBO Max will bring together the diverse riches of WarnerMedia to create programming and user experiences not seen before in a streaming platform. HBO’s world-class programming leads the way, the quality of which will be the guiding principle for our new array of Max Originals, our exciting acquisitions, and the very best of the Warner Bros. libraries, starting with the phenomenon that is ‘Friends,’” said Robert Greenblatt, chairman, WarnerMedia Entertainment and Direct-To-Consumer.

“Under the leadership of two of the strongest creative visionaries — Casey Bloys (HBO) and Kevin Reilly (original content and acquisitions) — and two of the most experienced digital experts — Tony Goncalves and Andy Forssell — I have no doubt they and their dedicated teams will deliver the world’s best storytelling to audiences of all ages wherever and whenever they want it.”

Highlights of HBO programming previously announced for 2020 and 2021 include:

Casey Bloys, programming president of HBO, continues to oversee content on the HBO service, with investment in HBO original programming having been increased 50% over normal spending.

Tony Goncalves, CEO of Otter Media, now oversees the development of HBO Max with Andy Forssell, also from Otter Media and formerly CEO of Hulu, as the general manager.

Some of Hollywood’s most successful creators and producers are looking forward to the new service, including the following who are either producing for HBO and/or an upcoming HBO Max Original:

Anna Kendrick
“WarnerMedia has three things going for it with this new streaming service. One, they have an incredible history and legacy of storytelling. Two, they’re super future-focused and trying to be the best. And three, they’re letting people like me embarrass myself episode after episode until I find love. I couldn’t be more excited to be a part of this family.”

Issa Rae
“What’s exciting about HBO Max is that we have so many more resources and so many more voices of support for our show, and it’s an opportunity for other creators to have a bigger platform. I’m thrilled that my show will still be on HBO but now it will also be part of a new service that will reach more and more people.”

Greg Berlanti
“What I’ve always loved about creating shows that connect with a young audience is that these fans grow up with the programs and will remember them for the rest of their lives. Now I get to do even more of that for HBO Max, where viewers will be able to discover shows on their own time, in their own way. Like any great novel, these shows will be there waiting for you. As a fan, what I’m personally most excited to watch on the service are all the great Warner Bros. movies that affected our entire culture and changed the way we live.”

Damon Lindelof
“Working with HBO has been an entirely different level. People really care about these shows and they invest at such a high level. And now with HBO Max in the family, what I'm feeling is a greater sense of understanding and belonging that the family went from being a nuclear family to now there's a couple more kids and there's aunts and uncles and there's cousins and they're all cool. I want to go to that family reunion!”

Lena Dunham
“To be able to work for a company that’s allowed me to grow as an artist, as a woman, as a creator is a real gift. I love being part of this specific group of HBO programs that have meant so much to me. And lots of people are obsessed with the concept of streaming and now HBO Max is the future of the medium because it’s all just about continuing to tell really smart stories, and to me, that’s evergreen. I’m working on more projects for HBO as well as something very exciting for HBO Max and I’m just in heaven.”

Nicole Kidman
“It’s the dream of every artist to create art that inspires and even changes people. I’ve had a glorious experience doing ‘Big Little Lies’ on HBO and I’m so happy to also be developing a brand-new original drama series for HBO Max. This bigger platform will enable even more people to see the work that I and so many of my friends have poured our hearts into creating.”

George R.R. Martin
“Back in 1991, after a decade in television, I began writing a series of novels that I knew would never be filmed. A GAME OF THRONES and its sequels were too big, too complex, too dark, too sexy, with a cast of thousands, gigantic battles, massive castles, direwolves, ice wights, and dragons. Too sprawling for a feature film, too expensive for television. I should have remembered, ‘It's not television, it's HBO.’ Working with HBO during the past decade has been a dream come true. What they did could not be done, but they did it anyway. And now they are embarked on a new venture. No, they won't be tying their shows to the legs of ravens as I suggested... instead they are launching an exciting new streaming platform that will carry all the great HBO programming around the world... classic old shows and thrilling new shows, including (I hope) a return to my world of Westeros. Sign me up!”

Kaley Cuoco
“I have been part of the Warner Bros. Television family for over 12 years. I treasure my time on ‘The Big Bang Theory,’ and I am thrilled that our relationship continues to flourish in my new role as a producer on ‘The Flight Attendant.’ When I read the book more than a year-and-a-half ago, I was instantly obsessed with it — and with the idea of bringing it to the screen. I could not be happier to collaborate with the team at HBO Max to make this dream a reality. WarnerMedia has a long history of supporting storytellers and empowering them to fulfill their greatest potential. I am proud to be working with them on this series and cannot wait for viewers to have the opportunity to see it.”

“Friends” was created by David Crane and Marta Kauffman and aired for 10 seasons on NBC from 1994 to 2004. The show revolved around six friends and made stars out of its ensemble -- Jennifer Aniston, Courteney Cox, Lisa Kudrow, Matt LeBlanc, Matthew Perry and David Schwimmer. The series was produced by Bright/Kauffman/Crane Productions, in association with Warner Bros. Television.

“The Fresh Prince of Bel-Air” was created by Andy Borowitz and Susan Borowitz, and ran for six seasons on NBC from 1990 to 1996. The show revolved around Will Smith as a street-smart teenager from West Philadelphia who is sent to move in with his wealthy aunt and uncle in their Bel-Air mansion after getting into a fight in his hometown. The show made Smith a star. Also starring in the comedy were James Avery, Daphne Maxwell Reid, Janet Hubert-Whitten, Alfonso Ribeiro, Karyn Parsons, Tatyana M. Ali and Joseph Marcell. It was produced by The Stuffed Dog Company, Quincy Jones Productions-Quincy Jones/David Salzman Entertainment and NBC Productions.

“Pretty Little Liars” was developed by I. Marlene King, based upon a series of books by Sara Shepard, and aired for seven seasons on ABC Family/Freeform from 2010 to 2017. The series follows the lives of five high school girls whose clique falls apart after the leader of the group, Alison, goes missing. The series features an ensemble cast, including Troian Bellisario, Ashley Benson, Lucy Hale, Shay Mitchell, Sasha Pieterse and Janel Parrish. It was produced by Alloy Entertainment, Long Lake Productions and Russian Hill Productions in association with Warner Horizon Scripted Television. 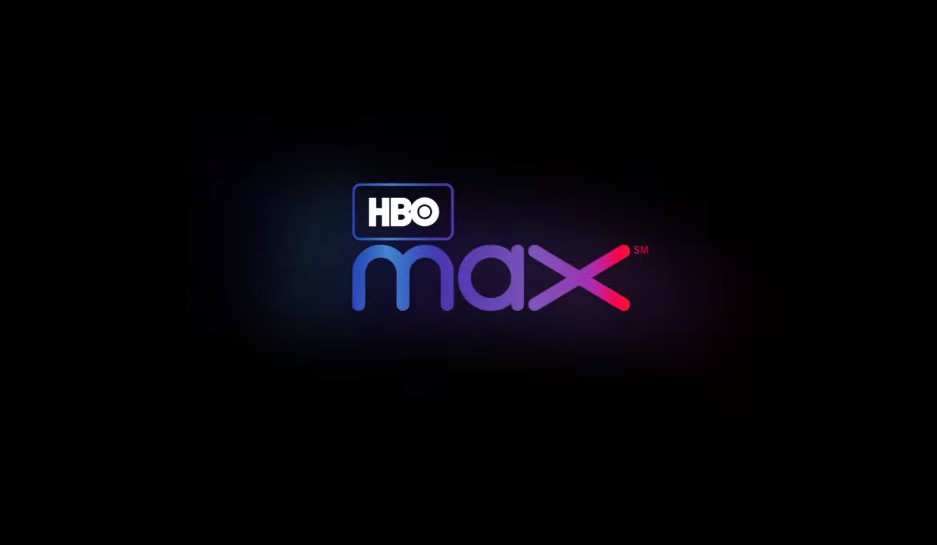