Spider-Man Deal On Hold Because Of Apple Possibly Buying Sony

It's being said that talks between Disney and Sony are on hold regarding Spider-Man, pending on the possible outcome if Sony Pictures is purchased by another company, such as Apple.

A few days ago I reported on how an investor analyst offered up that a big acquisition looks to be on the horizon for Apple, with Sony listed as a potential candidate:

On his list of acquisitions (in order); A24 Studio, Lionsgate, Viacom/CBS [CBS], Sony Pictures, MGM Studios, Netflix, and then a potential gaming publisher (that could be incorporated into Apple’s streaming service or a separate gaming subscription service) as a wild card.

Now it is being said that talks between Disney and Sony are at a "stalemate" because if Sony Pictures is sold (a division of the main Sony company), the rights would return to Disney Marvel.

"No update on The Sony deal, it's at a stalemate," TVO from the Lords of the Long Box YouTube channel* tweeted. "Disney is in no hurry to make a deal now that they know Apple, Amazon and maybe Netflix is interested in buying Sony Pictures for the streaming content. Disney can get Spider-man back for free so why pay?"

No update on The Sony deal, its at a stalemate. Disney is in no hurry to make a deal now that they know Apple, Amazon and maybe Netflix is interested in buying Sony Pictures for the streaming content. Disney can get Spider-man back for free so why pay? 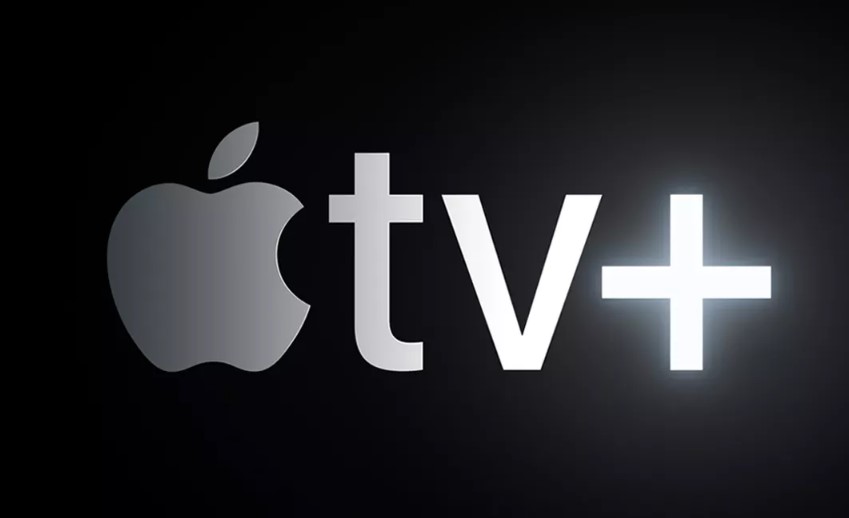 Regarding the purchase of Sony Pictures, not only has it been reported that Apple is interested, but Amazon as well, which is because of the streaming content war. Apple recently announced its own Apple TV Plus streaming service, which will compete with Amazon, Disney Plus, Netflix, etc.

But the problem is that both Apple and Amazon don't have their own theatrical distribution model, so picking up Sony Pictures seems like something that could happen, as either Apple or Amazon would then instantly have their own movie studio, and the problem would be fixed.

Also as I reported previously, part of the reason why Apple lost the J.J. Abrams mega-deal is that Abrams was concerned about Apple having no theatrical distribution model. Abrams actually took a vastly lesser amount to sign with WarnerMedia because of WarnerMedia's movie studios.

So we see if Apple (ditto for Amazon) wants to compete in the streaming content wars (which now includes movies, TV, streaming), they are going to need some sort of film production studio. Buying Sony Pictures would be a good move as Apple obviously wouldn't have to build from the ground up at a much more costly expense. 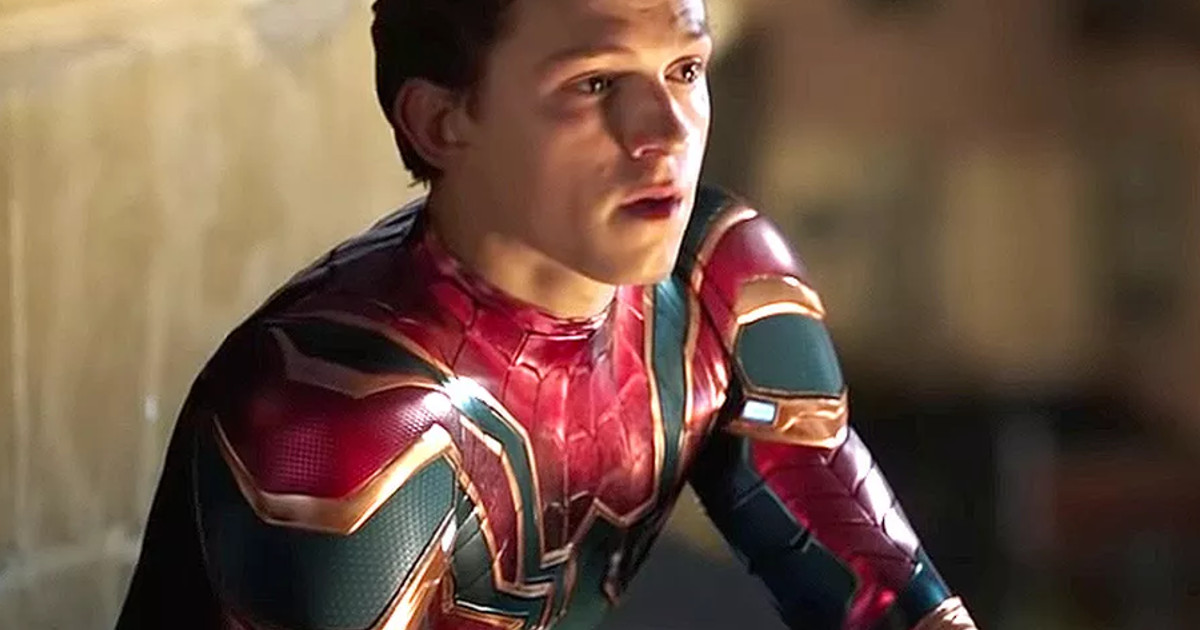 Spider-Man back at Sony out of MCU

Regarding Spider-Man, talks broke down last month prior to Disney's D23 Expo between Disney and Sony over the continued use of Spidey in the MCU.

Reportedly, Sony wanted to keep the original deal with Disney that saw Marvel Studios president and producer Kevin Feige produce the movies - keeping Spidey in the MCU - and only give Disney a negligible amount of the box office.

Disney is said to have turned down that offer in favor of a 50/50 split, but, likewise, Sony is said to have rejected that offer, which leads to the current situation where Spider-Man is back at Sony - is out of the MCU and Avengers movies - and Feige is no longer involved.

Things have actually got a bit heated between Disney and Sony as of late, as Sony's official statement and their film chief actually partially blamed Kevin Feige for the split and said Feige wasn't involved as much as thought with Spider-Man in the MCU, which has led to the Avengers: Endgame director Joe Russo recently blasting Sony and defending Feige.

Different reports have offered that talks over Spider-Man are dead between Disney and Sony, while others have said they are still at the table.

Regardless of what happens, Tom Holland will still be playing Spider-Man going forward, and Spider-Man 3 is also in the works as well.

Rumors offer that if Spider-Man doesn't return to the MCU, Feige will be going with a Nova franchise.

*A quick note regarding the Lords of the Long Box, they are a group of comic book collectors that claim to have insider sources that they use to get the heads up on upcoming film and TV properties in order to buy comics early and sell for a profit once the properties are announced and released. Some of their scoops have been proven legit.