It is learned that J.J. Abrams actually passed on a huge deal with Apple in order to sign for less money with WarnerMedia, which from what I have been told is in part to tackle the DC characters, including Superman and Green Lantern.

Yesterday saw the official announcement and confirmation that J.J. Abrams had signed with WarnerMedia, with it now reported that Abrams passed on an offer from Apple worth a reported $500 million to a billion dollars.

The vastly lesser amount from WarnerMedia is said to be worth $250 million, plus incentives, but it is said the deal could potentially bring in billions for Abrams and his production company Bad Robot. 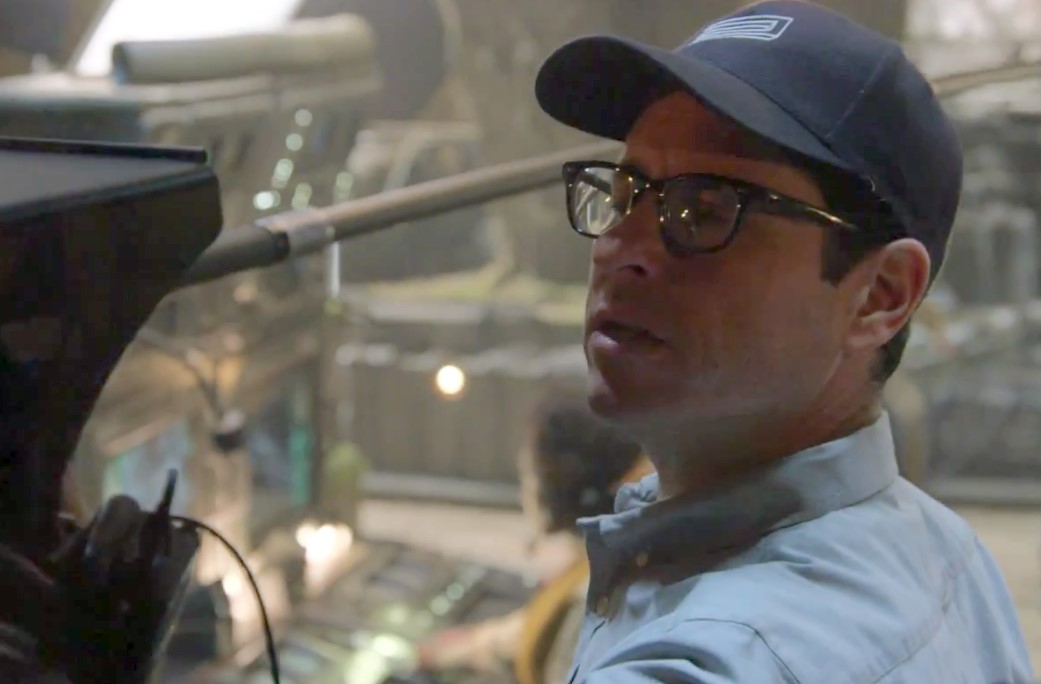 Regarding why it is being said that J.J. Abrams passed on Apple for WarnerMedia, THR offers (note: bold my own):

• The big reason is that signing with WB enabled Abrams and Robot to continue to have the ability to sell new projects to third-party outlets, while the Apple deal was Apple-exclusive (meaning Abrams would have never been allowed to work on Star Wars at Disney, Star Trek at Paramount, other TV projects at third parties, etc.)

• A concern was Apple's lack of a theatrical distribution model

• Apple's lack of IP for Abrams to adapt for the company

• McGrath conveyed to WarnerMedia CEO John Stankey in no uncertain terms that Warner Bros. CEO Kevin Tsujihara's continued presence at the company was a "values" issue as she and Abrams explored their company's options

• Abrams is said to have wanted a set number of guaranteed slots on Warner Bros.' feature film release calendar

Regarding what I was told in July from insiders at Comic-Con, I was told that a big reason why J.J. Abrams signed with WarnerMedia is that Abrams wants to tackle the DC movie characters and that he is going to do movies for Superman and Green Lantern first.

I've was told that J.J. Abrams' wife, producer Katie McGrath, was responsible for getting Ann Sarnoff named as the new Chair and CEO of Warner Bros. (Note: Notice above how it is reported Warner Bros. CEO Kevin Tsujihara's continued presence at the company "was a 'values' issue")

I've been told some sort of soft DCEU reboot is in the works also involving James Gunn's The Suicide Squad, with Gunn returning to the DCEU following Guardians of the Galaxy 3.

I've also been told the soft reboot involves Crisis On Infinite Earths, and Matt Reeves' The Batman and Robert Pattinson. Guess who is best friends with Matt Reeves? J.J. Abrams.

So we see from above that J.J. Abrams went with WarnerMedia because of its ability to put out movies and the ability to adapt its IPs, which if the franchises are successful enough could rake in billions of dollars, again from what I am told, is in part because of the DC characters.

I have also been told that the big plan surrounding DC is because of HBO Max, as WB wants to connect everything DC related to movies, HBO, TV (The CW) and the streaming networks (DC Universe, HBO Max).