A YouTube leaker claims to have lots of information in regards to the Marvel Studios upcoming films which includes info for Phase 5, Annihilation and Secret Wars.

The Lords of the Long Box YouTube channel offers that his sources know or are people within Marvel and DC that get insider information on the films, and instead of leaking the information, they go out and buy the comic books first to get the jump on selling and making a profit on them.

The YouTuber also claims to have screenshots that show his "scoops" have been stolen by other websites including that the Mandarin will be in Shang-Chi, with other scoops including that Namor will be the villain of Black Panther 2. 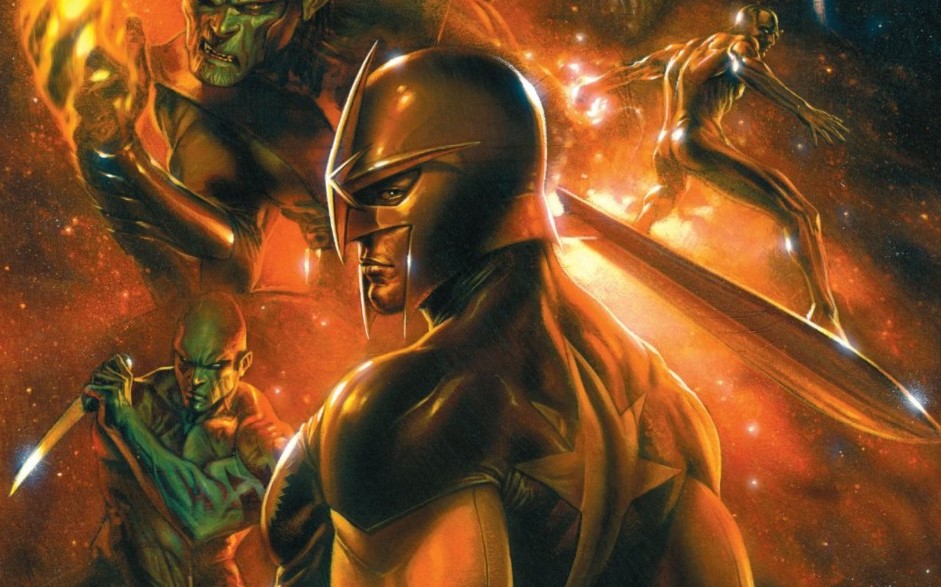 Regarding the MCU leaks, TVO offers that:

Annihilation will happen between Marvel Phase 4 and 6.

Secret Wars will be huge, the equivalent of an Avengers: Endgame.

Similar to how Thanos was sprinkled throughout Marvel Phase 1-3 films, everything coming will lead up to Secret Wars.

In between that, they will have Galactus and the Annihilation war.

Secret Wars is more adapting the 2015 comic (my thought: more than likely the comics are adapting the MCU, which is similar to how Hickman also wrote Avengers Infinity that was probably a story created by Marvel Studios for Infinity War and Endgame, and how Bendis wrote the goofy Guardians because of the James Gunn movie; worth a mention is that the 2015 Secret Wars comic wasn't any good).

"Feige's next Endgame is Secret Wars," TVO says. "Several insiders revealed this is the current plan. Obviously, things are fluid and things could change... Secret Wars will build from film to film with Annihilation happening in the middle of it all with Galactus." 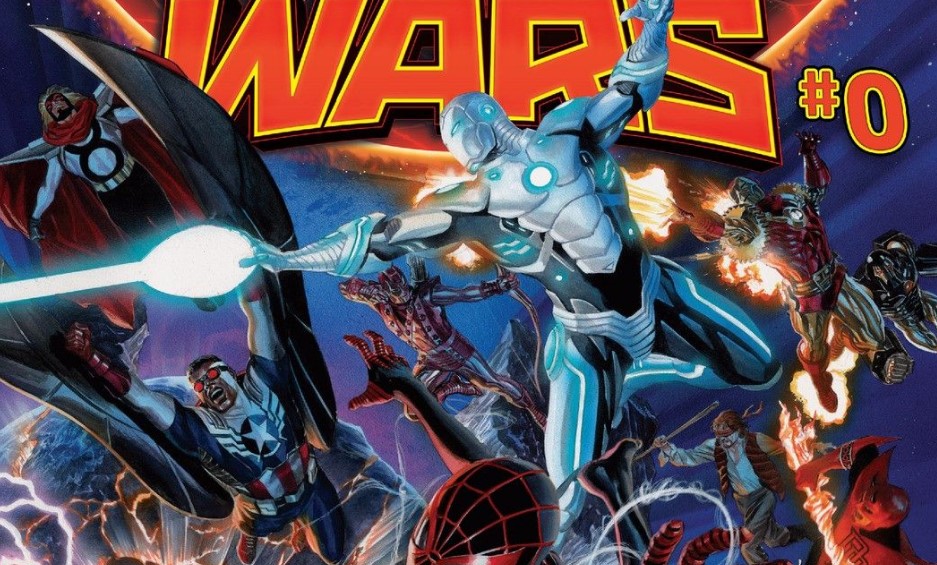 Secret Wars will be next Avengers: Endgame

The Earth is going to be divided into Battleworld, similar to the 2015 Secret Wars comic book.

"Everything from Wakanda to Atlantis to Latveria, each in its own pocket universe, that's why this is more like the 2015 version," TVO says (my note: I'll also add that's why Marvel Comics did the event because of the MCU going in this direction and needing to incorporate and having a way to explain the Fox Studios characters coming to the MCU).

"It's going to be mapped out like a Lord of the Rings trilogy with a twist; so basically Doctor Doom will take over Europe; Mandarin will control Asia; in the U.S., they are bringing back the Red Skull to control America," TVO reveals. "US Agent is said to be an ex-Hydra agent that turns on Red Skull, with Henry Cavill wanted for the role." 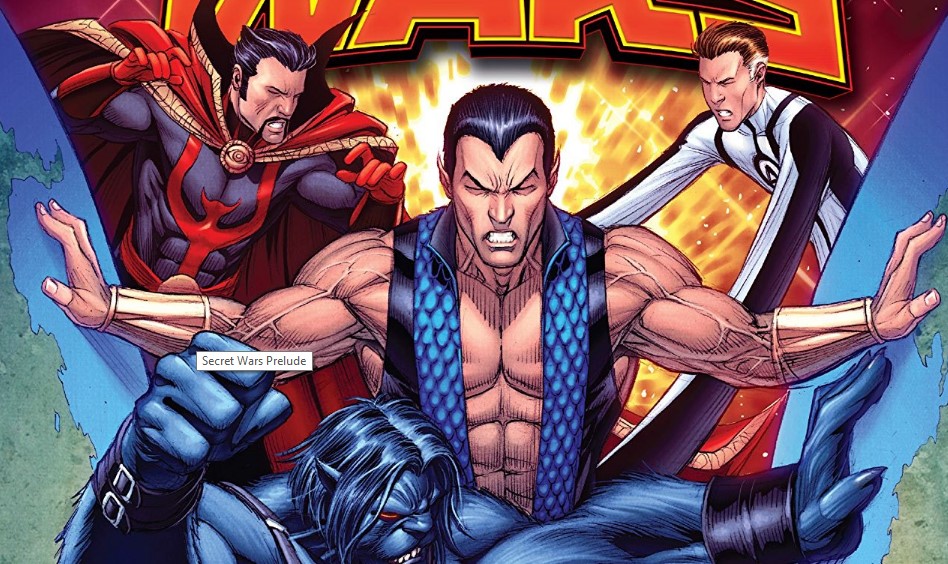 Additional rumors for the upcoming Marvel movies include:

The D23 Expo takes place within a couple of weeks, so it will be interesting to see how much of this info is legit. If anything, it sounds good and also sounds a lot better than Marvel's Phase 4 films.