Following all the details and rumors surrounding the Secret Wars movie and the Phase 5 plans, now it is being claimed that Kamala Khan, aka Ms. Marvel, will be making her MCU debut in Captain Marvel 2 starring Brie Larson.

TVO from Lords of the Long Box claims Ms. Marvel is set to make her MCU debut in Captain Marvel 2; however ABC is said to have been developing Ms. Marvel for a TV series, so Disney and Feige are still working things out. 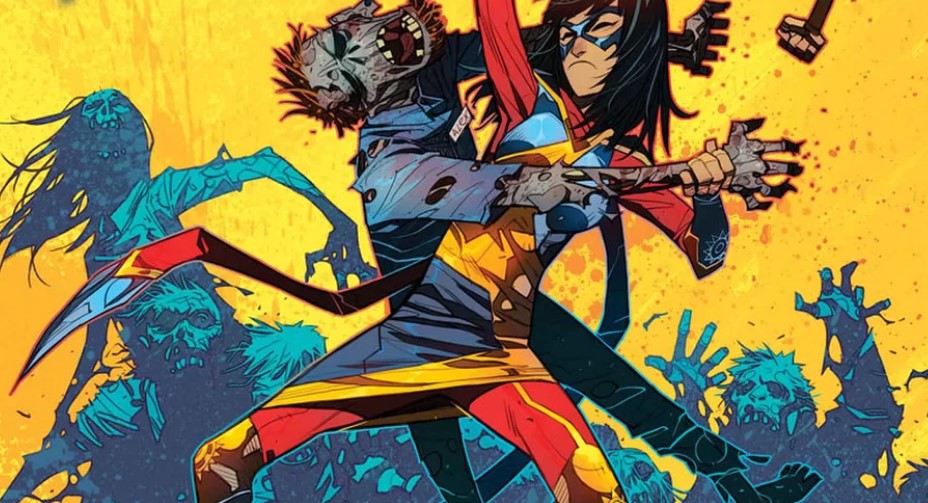 The character does seem to be getting a push as of late, as Ms. Marvel looks to be a focus in the upcoming The Avengers video game.

The news of Kamala Khan possibly debuting in Captain Marvel 2 isn’t all that surprising as Brie Larson has also said she wants the character in a movie as well.

Regarding Captain Marvel 2, Marvel Studios has yet to officially announce the flick, but it could very well be a part of the Phase 5 movies, which are rumored to be announced at the upcomign Disney D23 Expo.