We also see Iron Man, Thor and Hulk in action.

In the comics, Carol Danvers ditches the Ms. Marvel title and assumes Captain Marvel, with Kamala Khan being an Inhuman and then using the Ms. Marvel name.

The Avengers video game features a terrigen mist bomb that explodes in San Francisco, where we can assume Kamala Khan gets her Ms. Marvel powers in the game.

The game hasn’t been without controversy as in addition to Kamala Khan, some fans aren’t happy with the art and look of the characters. 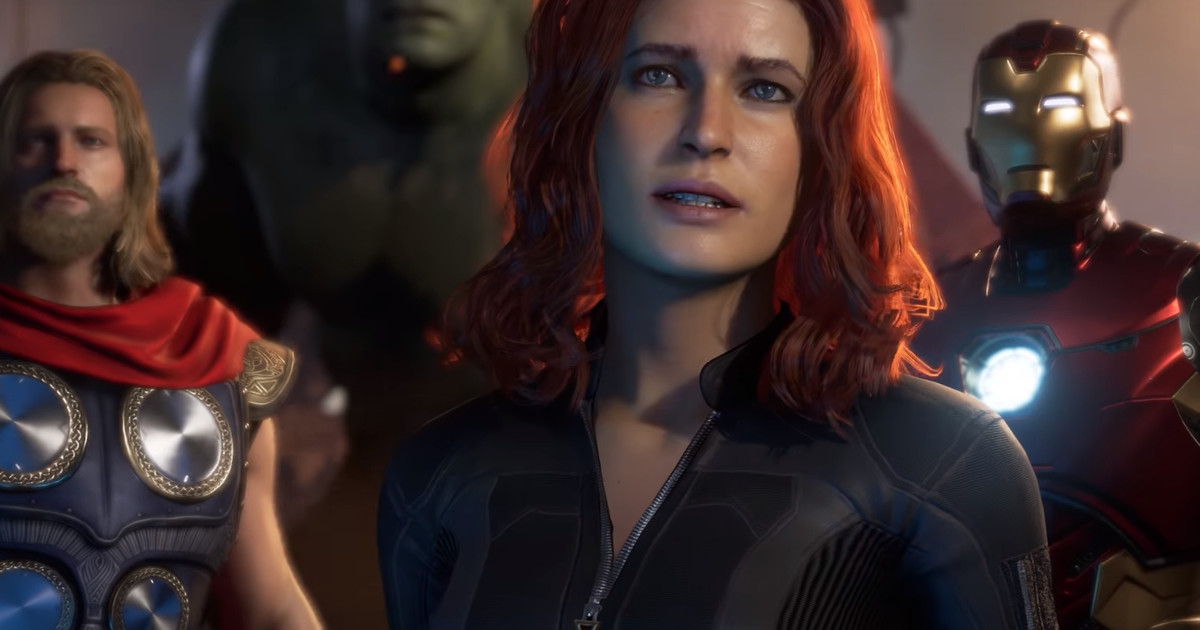