Wonder Woman 1984 is now “Rotten” at the review aggregate site, Rotten Tomatoes, as the critics’ review score has dropped below 60% and now stands at 59%.

Currently, there are 377 reviews accounted for, which means about 230 of them are considered on the negative side (61%).

When Wonder Woman 1984 was first released, the Rotten Tomatoes score was quite different and much higher – as high as 89% – which goes to show those early press reviews were simply shilling for the movie.

However – and let’s give credit to the reviewers who honestly reviewed the flick – following the official release of Wonder Woman 1984, the Rotten Tomatoes Score plummeted.

The Wonder Woman 1984 Rotten Tomatoes Score dropped so much that the site was forced to remove its “Fresh” certification, as the score dropped below 75%. 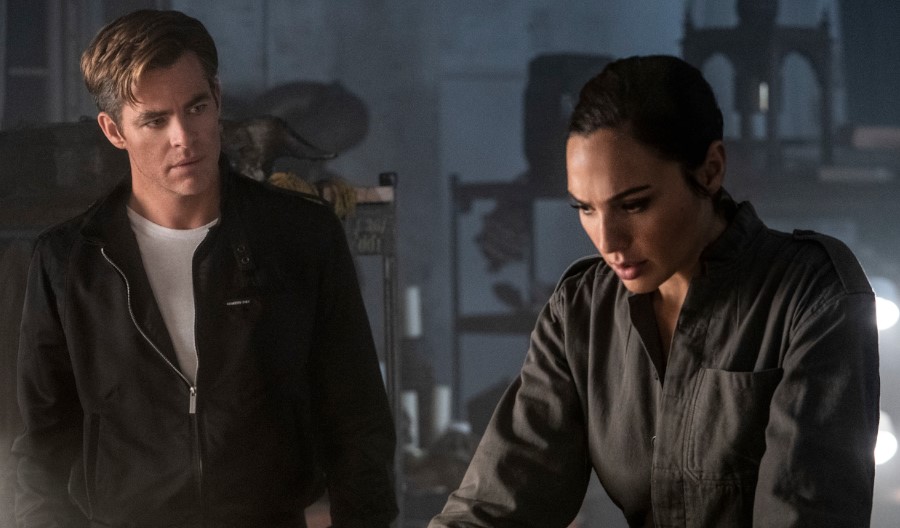 Regarding the press shilling for the movie, it’s nothing new as the same thing happened when Captain Marvel was released.

A reviewer for SYFY confirmed the site lied about its reviews stating they had to spin things positively or else they wouldn’t get access to exclusives, which included early access to movies and celebrity interviews.

So obviously the initial batch of reviews that hit Rotten Tomatoes can’t be trusted and is just another tool the studios use to manipulate the public, as it is hoped that if the first batch of reviews is overwhelmingly positive, it will convince other reviewers to jump on the bandwagon, and in turn, influence the public’s perception that the movie is good and to go out and pay and watch it. 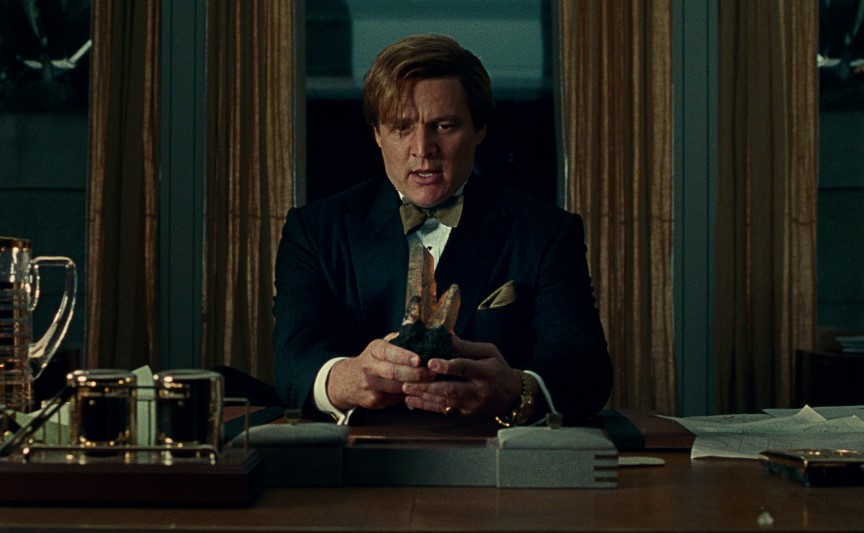 The problem with Wonder Woman 1984 is that the movie is just so bad, there was no way to spin things that it’s a good and successful movie.

An argument could be made it’s the worst DC movie in existence because the first movie was so great and so well-received, with fans hoping for something similar or better, i.e. Batman Begins and The Dark Knight, but instead, what they got is something comparable to Superman The Movie and Superman III.

The Wonder Woman 1984 IMDb rating isn’t much better as it currently stands at a 5.5 with over 120k votes from fans, the lowest of the DCEU movies. 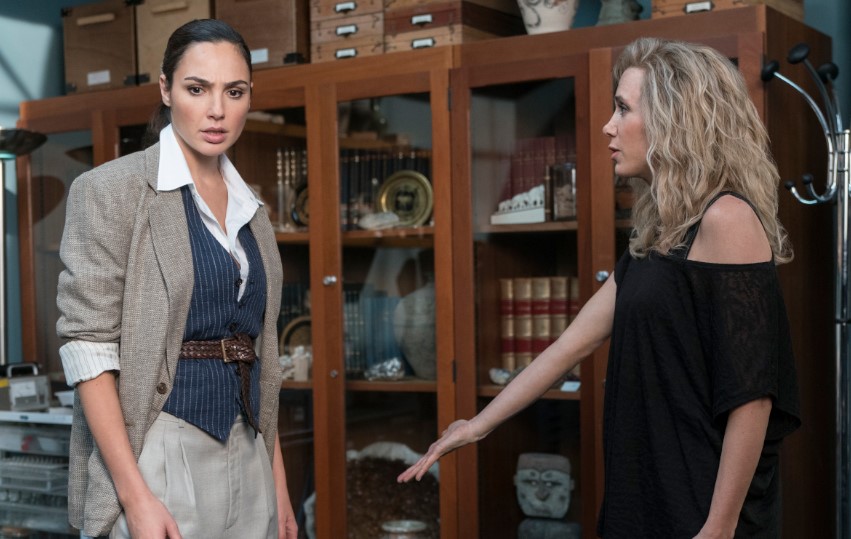 Wonder Woman 1984 is DC’s “The Last Jedi” as it is an insult to the fanbase and is a politically correct driven movie that sacrifices quality content to send an SJW message in regards to President Donald Trump, Trump supporters, and men.

The movie goes out of its way to spit on Trump, Trump supporters, and men. I have no doubt that when the movie was written, instead of a “story” they had “talking points” they wanted to fulfill and include in the movie, and they attempted to build the story around that political agenda, which backfired completely, similar to Hollywood bombs such as Birds of Prey, Captain Marvel, The Last Jedi, Doctor Who, Ghostbusters, Terminator,  Supergirl, etc.

Director Patty Jenkins, who co-wrote the movie with Geoff Johns, and where Gal Gadot is also a producer, confirmed the villain of the movie, Max Lord, played by Pedro Pascal who called half the Star Wars fans nazis, was inspired by Trump. We can also guess that Kristen Wiig’s “pathetic” Barbara Minerva was “inspired” by the female Trump supporters.

Jenkins also said she didn’t think women are a fan of violence in superhero movies (huh?), as she removed the sword and shield as Gal Gadot said the weapons were too aggressive, and Jenkins got her wish to have an ending without action, which is something she wanted for the first movie but didn’t get, and now we know which was better.

Jenkins also made the mistake of removing the writer of the first movie as well as Zack Snyder and instead sided with Geoff Johns who is said to have stabbed Snyder and Ben Affleck in the back and threatened the career of Ray Fisher. Looking back, that was a huge mistake.

Jenkins and Gadot also included in the movie Wonder Woman taking advantage of a man’s body without his permission, akin to rape. Wasn’t it Gadot who refused to do that scene for Joss Whedon in Justice League involving The Flash face-plant? But she’s okay with this? You can’t tell me if the genders were reversed that all the #MeToo SJWs out there would be up in arms. When questioned about it on Twitter, Jenkins laughed.

The arrogance and hypocrisy are unbelievable.