As has been suspected for weeks, it is now confirmed that Disney and other companies have intentionally manipulated the online perception surrounding Captain Marvel.

The report mentions that videos posted to YouTube that weren’t favorable about Captain Marvel or its star Brie Larson were pushed down.

It’s further mentioned that Rotten Tomatoes removed the “Want To See” score from its site, but the article stops short of blaming Captain Marvel (which, of course, is the reason). Rotten Tomatoes also restarted its “Audience Score” following the flick’s release, which appears to be in order to inflate the positive numbers. The president of Fandango is a former Disney executive. 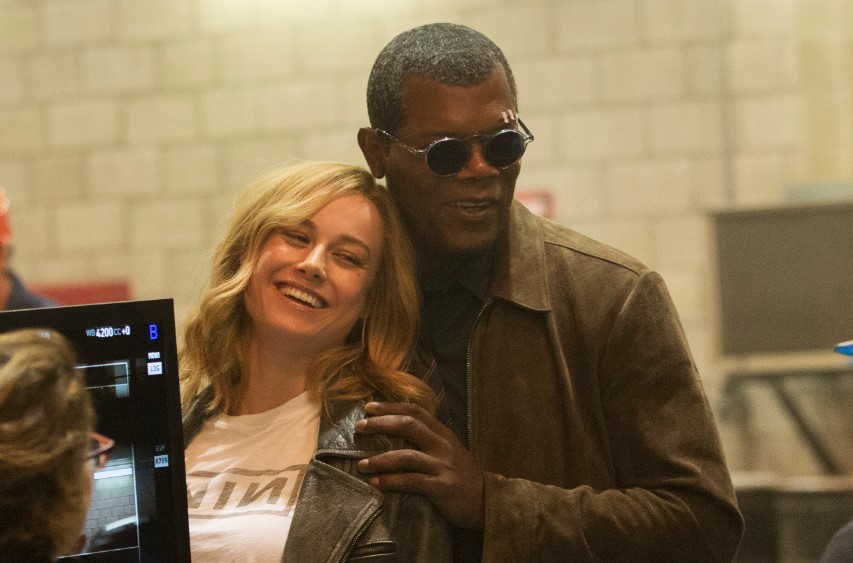 It also recently became known that a movie reviewer for NBC Universal’s SYFY site lied about doing reviews stating they had to spin things positively or else they wouldn’t get access to exclusives, which included early access to movies and celebrity interviews.

Deadline has also been inflating box office numbers for Captain Marvel in every one of their articles.

It is also thought that Disney may be falsely reporting Captain Marvel box office numbers, as numerous users on social media have posted pictures of empty movie theaters. Another possibility is that Disney could be buying up all the empty seats themselves to falsely inflate ticket sales. 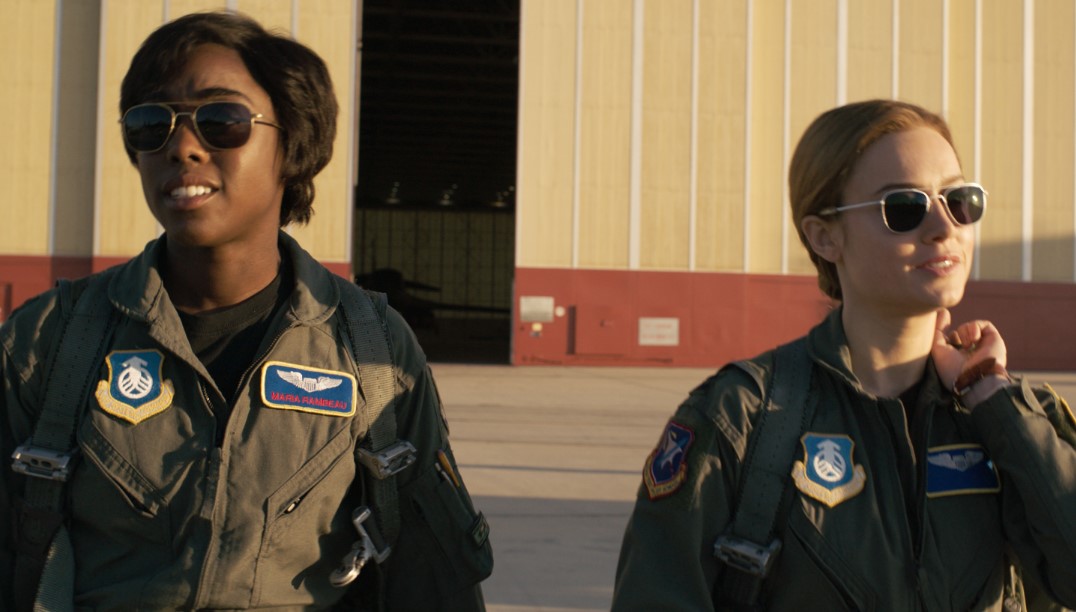 Disney could also be attempting to manipulate Captain Marvel on social media and in comments on articles at various websites. It could be possible that Reddit is filled with paid Disney shills and employees to combat negative Captain Marvel posts, to post positive posts, or Disney could even be employing bots to down-vote negative posts and up-vote the positive ones. Speaking of bots, it is known fake positive user reviews have been posted to the Captain Marvel Rotten Tomatoes page, as they all state the same thing, which looks to be as a result of bot traffic.

Of course, with SYFY confirming they shill for Disney, that basically confirms that any other site that also gets access to early screenings and interviews is also offering a false narrative about their own reports.

While it is being spun by Disney and their shill sites that “trolls” are to blame, what they are really doing is combating any and all negativity, using “trolling” as an excuse. And while it may be claimed that the negative fan reception to Captain Marvel didn’t hurt the flick, it could be argued the movie may have opened a lot higher – closer to Black Panther‘s $202 million – than what it actually did. It could also be argued that Captain Marvel may have made a lot more money in the long run than whatever it will do.