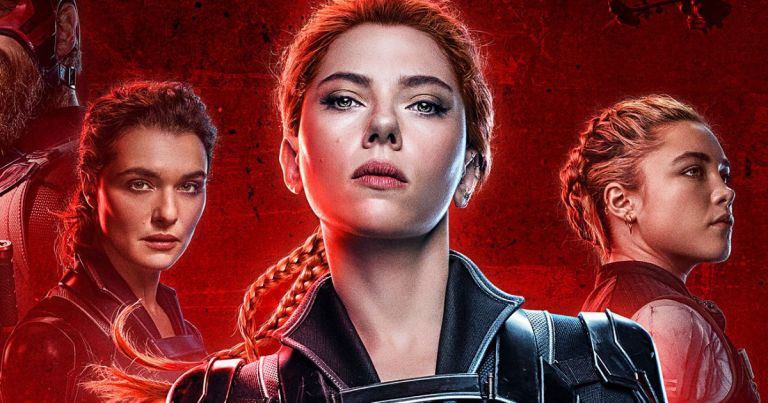 Black Widow has a July 9 release date in theaters and on Disney Plus (additional fee required) and is directed by Cate Shortland and stars Scarlett Johansson, Florence Pugh, David Harbour, O-T Fagbenle, and Rachel Weisz.

Woke Marvel Fails To Deliver On Disney Plus