It’s proven that Shang-Chi has better legs than Black Widow, as today will mark Shang-Chi passing Black Widow at the domestic box office.

As of Thursday, Shang-Chi only trailed Black Widow by $200k, so with Friday’s gross, Shang-Chi will have surpassed the Marvel movie starring Avengers-star Scarlett Johansson in the U.S.

It’s also expected that Shang-Chi could be the #1 movie at the box office for the fourth week in a row.

Regarding the international box office, Black Widow is ahead by a hefty $50 million or so, and it should also be noted that Black Widow was released on Disney Plus at the same time as in theaters, while Shang-Chi had an exclusive theatrical release, though only less than 2% of subscribers purchased Black Widow on Disney Plus so that might not be that big of a difference. 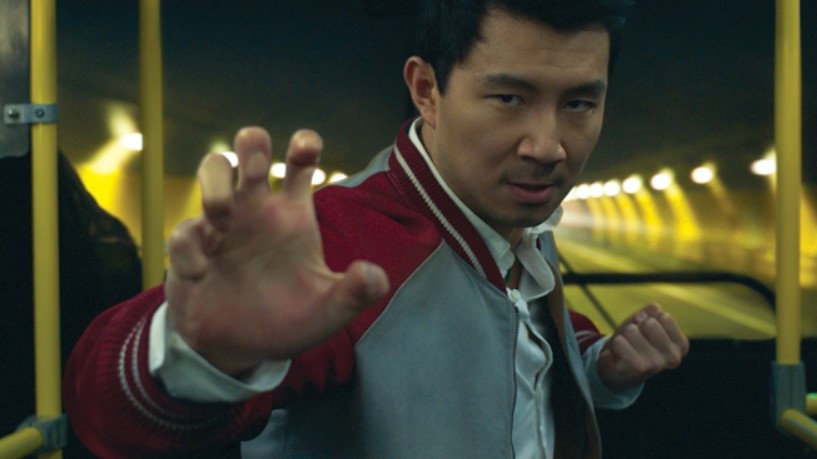 Probably the bigger picture here is that both movies still have a really low box office, on par with 2015’s Ant-Man and at the bottom of the list of the worse-performing of the MCU movies, so there could be worry that the “Marvel” brand isn’t as big as thought as fans obviously didn’t come out for both of these flicks.

What is also interesting is that Disney promised Scarlett Johansson “Captain Marvel” money, meaning they all thought Black Widow would make a billion dollars at the box office, but Black Widow came nowhere near that. It goes to show you that internally, Disney was thinking that just because Black Widow is an “Avenger” and “Marvel” that fans would come out to see it, but Disney thought wrong, as the big reason Captain Marvel was such a success is that it directly connected to the biggest Marvel movies of all time, Infinity War and Avengers: Endgame. I would actually question if Captain Marvel is a success because the sequel has dropped not only “Captain Marvel” from the title, but the writing and directing team as well.

Up next from Marvel is Eternals on Nov. 5, so it will be interesting to see what happens, but it’s guessed not to do as well as other Marvel movies, as China has basically banned Eternals and Shang-Chi, and Black Widow also won’t get released in China (Ant-Man made over $100 million in its China release) the #2 market in the world.