Kevin Feige lets it be known that Scarlett Johansson will be returning to the MCU for another project as a producer, which follows ScarJo executive producing Black Widow.

On Thursday night, Scarlett Johansson became the 35th recipient of the American Cinematheque Award where Kevin Feige paid tribute to the actress and revealed Johansson is currently involved in a top-secret Marvel project describing ScarJo as a "very, very, smart producer":

'We already are working with Scarlett on another non-Black Widow related top secret Marvel Studios project with her as a producer."

Kevin Feige confirms from the stage another project with Scarlett. “We are already working with Scarlett on another non-Black Widow related top secret Marvel Studios project with her as a producer. Scarlett is one of the most talented, versatile and beloved actors of our time.” pic.twitter.com/5dKQeR0Lr5 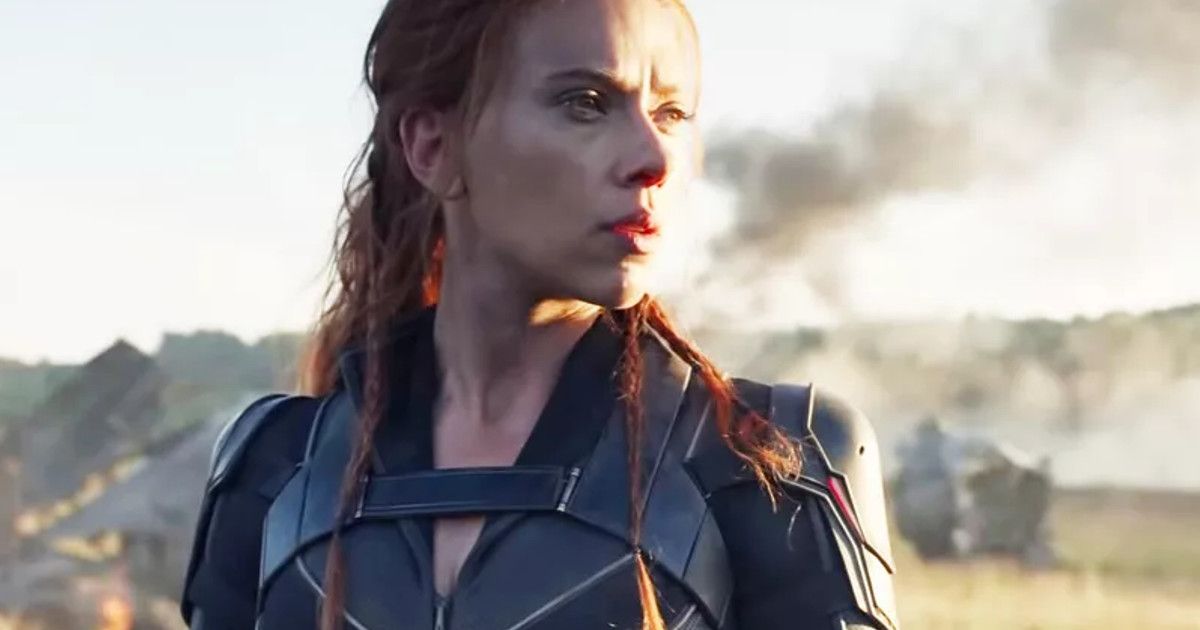 Scarlett Johansson back with Disney and Marvel

Scarlett Johansson is also said to be producing Disney's Tower of Terror, which she will also star in, so following the Black Widow lawsuit, it's obvious that no bridges were burned with both Disney and Marvel, where reportedly, Disney paid out more than $40 million extra to the actress to settle the lawsuit over the Disney Plus same-day release for Black Widow.

Regarding the top-secret Marvel Studios project that Scarlett Johansson could be involved with is anybody's guess, but some fans are guessing an all-female Avengers movie such as A-Force or maybe even Secret Wars. Another possibility is a Marvel series on Disney Plus.

Who knows? Maybe there are even plans to bring Scarlett Johansson back to the MCU as a Multiverse character?