With the Snyder Cut of the Justice League movie coming to HBO Max, many fans and even Zack Snyder himself hoped for the “Snyder Verse” to continue on the streaming service.

However, now that may not be happening.

Following the Snyder Cut getting announced, all kinds of rumors and speculation hit the net regarding a “Snyder Verse” getting created on HBO Max that would involve Zack Snyder creating additional Justice League movies, with projects involving Ben Affleck back as Batman, Joe Manganiello as Deathstroke, Jared Leto as Joker, Ray Fisher as Cyborg, and more potentially in the works. 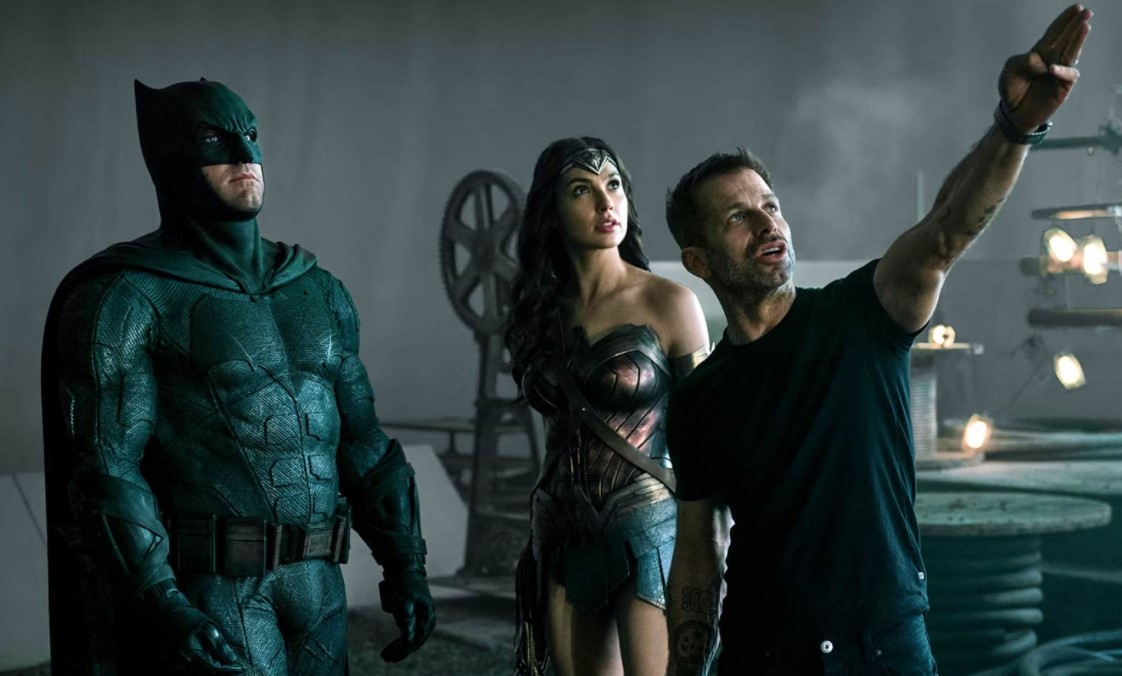 Zack has enthusiastically and excitably gone on record that he has ideas for a Justice League sequel involving Darkseid on Earth, and Zack even discussed how his Snyder Verse is part of the DC Multiverse, part of an Elseworld Multiverse.

The Hollywood trade sites even reported that if Zack Snyder’s Justice League proves to be successful for HBO Max that it seems likely Zack Snyder would be able to two sequels to Justice League that would complete his five-film arc.

Joe Manganiello also recently went on record that he would like to do something with Deathstroke, and don’t forget, Zack has teased a remastered Batman vs. Superman for HBO Max.

Ben Affleck is also being brought back as Batman for The Flash movie, which at first was thought to be building anticipation and hype for Affleck to do his own version of The Batman on HBO Max (why else bring him back?), but now it is being said the appearance is to just give the character a proper send-off (really?).

Zack Snyder not continuing after Justice League? So what happened?

At least for now, Mr. Snyder is not part of the new DC Films blueprint, with studio executives describing his HBO Max project as a storytelling cul-de-sac — a street that leads nowhere.

Zack Snyder has no plans

While at one time, Zack Snyder seemed excited about a Snyder Verse on HBO Max, recently while speaking with a YouTuber, Zack says he has no new plans:

Look, I never thought I’d be here doing this. I didn’t think I’d be finishing Justice League… The truth is, and it’s been widely reported, and I have no issue, this is an old movie. This is a years-old movie I’m working on. The DC universe has gone and branched off and done its own thing and that’s fine. As far as what I did and as far as what my vision for what I wanted to do with these characters and the journey I wanted them to go on, it’s well known that I planned on more movies — five movies or something — but I’m busy. I’ve got a lot going on.

Is it cool that the fans have so much faith in the trajectory? Yes, it’s amazing, and I couldn’t be happier and I’m excited for them to see Justice League so they can really drink the entire elixir of Justice League. But would I continue? I have no plan to. But like I said, I didn’t think I’d be here, so who knows?

While Zack has said he has no plans, that might not exactly be the case, as recently saw Kevin Smith on Fatman Beyond defending Zack Snyder, so it appears, once again, it is the studio that is the problem:

I happen to know that the ending that he’s got for the Snyder Cut is very not a cul-de-sac… it takes it to a weird neighborhood, but it’s not a cul-de-sac. You can keep f—ing going with the story based on what I’ve heard from a friend. 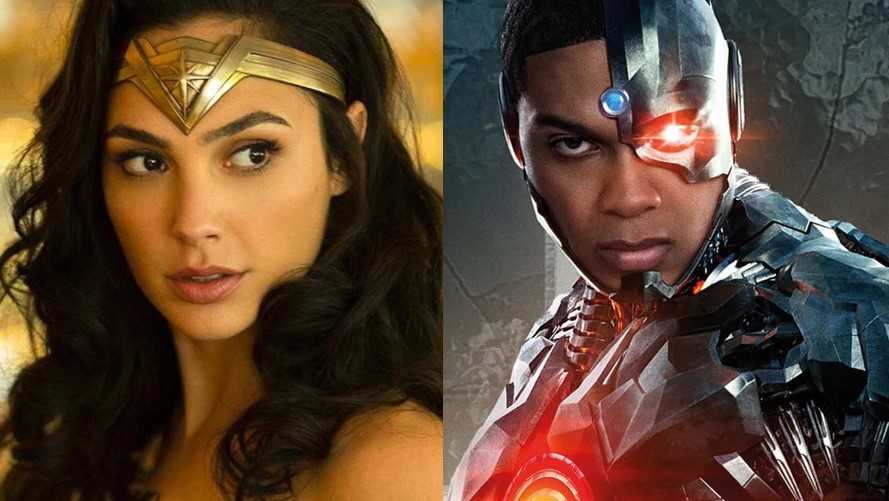 Two additional factors why the Snyder Verse might not be moving forward on HBO Max could be Wonder Woman 1984 and Ray fisher.

The Hollywood trades also reported that if Wonder Woman 1984 was a success on HBO Max it would help lead to other projects. Well, WW84 is downright awful and hasn’t been received well by the critics and fans alike, and it doesn’t seem as if the HBO Max release led to a heap of new subscribers (where’s the big announcement from WB?), so WarnerMedia could be rethinking its strategy of what to release on HBO Max, which may include rethinking the release of its 17-movie slate in 2021 (producers, directors, actors are not happy at all).

Regarding Ray Fisher, Fisher recently blasted Walter Hamada following the NY Times interview and said he will never work on another film Hamada is involved with. Shortly after, WB extended Hamada’s DC films deal, and now it’s said Ray Fisher is not appearing in The Flash and that Cyborg has been completely written out of The Flash. Obviously, doing the math, WB went with Hamada over Fisher, which is a no brainer.

We can assume that if Zack Snyder was going to complete his two Justice League films for HBO Max that he would have wanted Fisher back as Cyborg – who Zack says is the heart of the Justice League – but it’s likely WarnerMedia probably said Fisher can hit the high road, so as Zack wouldn’t recast Cyborg, he is probably finally done with all the BS at WB and is done with DC.

Then again, if the Snyder Cut turns out to be a huge success in terms of new subscribers for HBO Max, anything could happen.

Update: Another issue could be Geoff Johns who has been said to have stabbed Snyder in the back and is responsible for Ben Affleck leaving the Batman role. Fisher recently claimed that Johns is leaving WB, but a report says that is not true.