A Justice League 2 and even a third film are likely to be released on HBO Max if (when) the Snyder Cut is a big success.

The notion is not new and it’s something that has actually been both rumored by various sites and scoopers as well as speculated by fans for a while.

It’s really a no brainer that AT&T and WarnerMedia – whose idea was to release the Snyder Cut on HBO Max in the first place – would want the “Snyder Verse” to continue on in the form of a Justice League 2, a Justice League 3, and who knows what else, with HBO Max, as Zack Snyder has a large fanbase which could help bolster its number of subscribers as HBO Max competes with Disney Plus and Netflix. 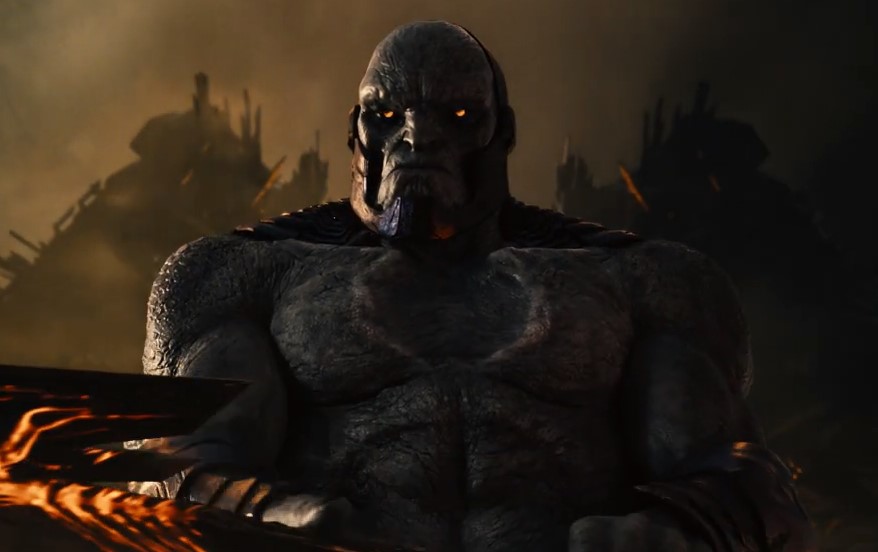 Snyder Verse could continue on at HBO Max

An article by THR goes over the possibility of the “Snyder Verse” continuing after the Snyder Cut gets released next year, and while it’s basically just an opinion piece, it at least backs up what the fans and scoopers have been stating about the future of the DCEU on HBO Max as the article also adds: “HBO Max is becoming increasingly important to the future of the DCEU (note: bold my own):

Should Wonder Woman 1984 and Zack Snyder’s Justice League prove to be successful for HBO Max and help build a brand of trust with viewers, then it seems more likely that we could see an HBO Max film centered on Jurnee Smollett’s Black Canary, a series focused on the history of ancient Atlantis, or even the two sequels to Justice League that would complete Zack Snyder’s proposed five-film arc. In that sense, much like what Disney+ has built with The Mandalorian, these stories on streaming platforms would feel additive to the theatrical experience.

The site also further discusses the benefit of the DCEU on HBO Max:

• …it’s becoming clear that the future of HBO Max is uniquely tied to the future of the DC Extended Universe, which opens up numerous possibilities…

• HBO Max was always going to be a hub for DC Comics content from the beginning, and its effect on the streaming service DC Universe was almost immediate, with much of the service’s original content moving to HBO Max while DC Universe reshapes its identity.

• But the release of Wonder Woman 1984 and Zack Snyder’s Justice League on HBO Max could signal to HBO Max subscribers that streaming films are an equally important asset to building the DCEU, even if they weren’t originally intended to be released in that format. 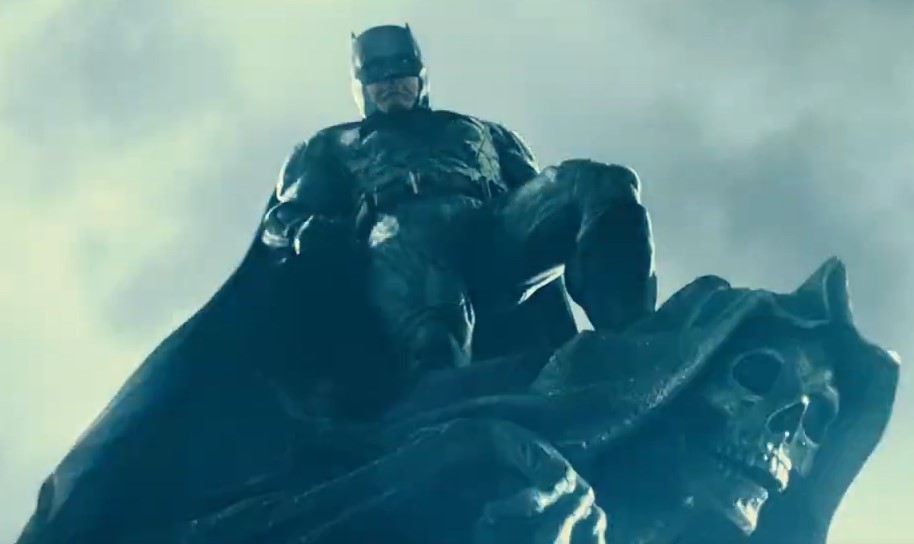 HBO Max big part of the future of DC

In addition to Wonder Woman 1984 and the Snyder Cut, as noted, the DC Universe shows are on HBO Max, which includes Titans, Doom Patrol, Young Justice, and Harley Quinn, and in development include Abrams’ Justice League Dark; Grahame-Smith, Berlanti, Guggenheim, and Johns’ Green Lantern, the Matt Reeves The Batman spinoff about Gotham City, and James Gunn’s The Suicide Squad spinoff, Peacemaker.

With Ben Affleck back as Batman not only in the Snyder Cut of Justice League, Affleck is also being brought back along with Michael Keaton as Batman for The Flash movie, and it’s rumored Affleck will get to do his version of The Batman on HBO Max along with Joe Manganiello who also returns as Deathstroke in the Snyder Cut, and who also is rumored to be getting an HBO Max project about his own Deathstroke movie that never happened.

Regarding Justice League 2, while recently promoting the Snyder Cut, Zack Snyder offered he has plans that involve Darkseid on Earth.