Home > Movie News > Ray Fisher Cyborg Written Out Of 'The Flash'; Not Recast

Ray Fisher Cyborg Written Out Of 'The Flash'; Not Recast

It's now claimed that Cyborg won't appear in The Flash at all and that Ray Fisher has been completely removed from the movie.

Ray Fisher recently tweeted that he won't be involved with any movie that has the head of DC films, Walter Hamada, involved, so as apparently Hamada is involved with The Flash (and all DC movies going forward), Ray Fisher won't be around as Cyborg.

YouTuber Grace Randolph followed up Fisher's tweet claiming that Cyborg was going to be recast in The Flash, but now The Wrap is offering both Cyborg and Ray Fisher are out of The Flash completely due to Fisher's tweet:

“Justice League” actor Ray Fisher, who was offered a cameo role last June to appear as Cyborg in “The Flash” solo movie, publicly stated he did not want to be involved with the project via Twitter, hence the character of Cyborg has been written out of the screenplay and will not be recast, according to insiders with knowledge of the situation. 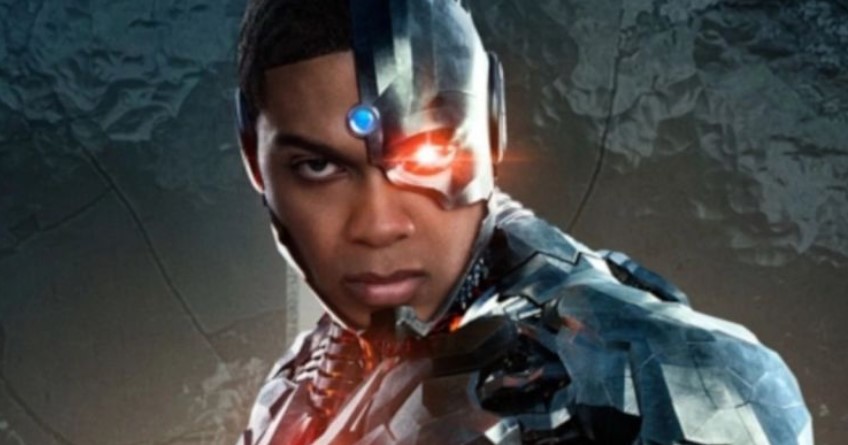 I believe it was also The Wrap that reported Fisher was upset that his role had been changed in The Flash movie and insinuated that was why Fisher was attacking Warner Bros. as allegedly Fisher's role was reduced to a cameo, but according to this latest update, Fisher is gone.

Ray Fisher followed the news about the new Hamada deal with the following tweet:

It’s weird how these reactionary announcements from

Fisher is set to appear as Cyborg in the Snyder Cut of the Justice League movie this March on HBO Max.