With fans not too happy with the recent Phase 4 announcements, they are already looking at Phase 5, which hopefully will be a lot better, and now rumored release dates become known, which include Guardians of the Galaxy 3 and Black Panther 2.

It’s further claimed that something big will be released on May 3 or 10, 2024, which could be something related to Fantastic Four, Silver Surfer or even Secret Wars.

While not mentioned, it is also known that the new Blade reboot starring Mahershala Ali will be a part of Phase 5, and we can also probably add Captain Marvel 2 starring Brie Larson somewhere in the mix.

Disney previously announced untitled Marvel release dates for the following, which are now known to be a part of Phase 5: 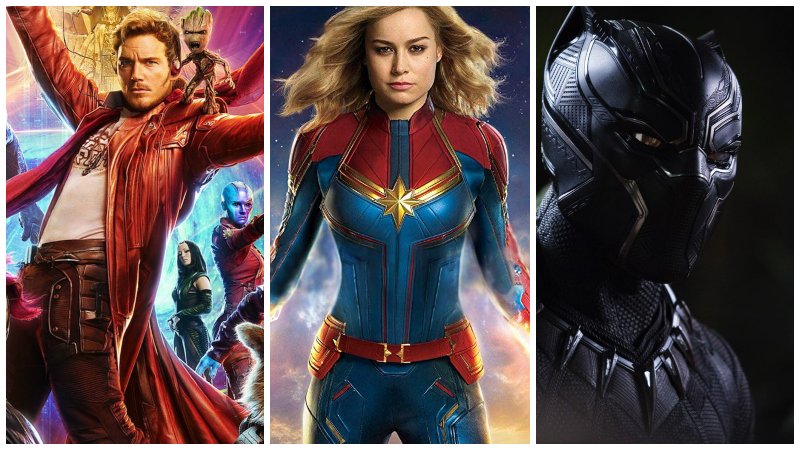 Rumors have already started surrounding Black Panther 2 offering that the villain will be none other than Namor the Sub-Mariner, who in the comics is known as the first mutant. Disney recently purchased Fox Studios which includes the X-Men, mutants and Fantastic Four related characters.

For the “big” May 3 or 10, 2024 Marvel Phase 5 movie, recently saw it said that a New Avengers flick will be released. Kevin Feige did recently confirm the next Avengers 5 movie will feature a very different team, so that could be a possibility.

Marvel Studios has been confirmed for the upcoming Disney D23 Expo on Saturday, August 24; so perhaps further announcements will be made known.