A possible leak has it Reddit offering the villains for Marvel's Phase 4 films including Captain Marvel 2, Avengers 5 and more said to be Korvac and Norman Osborn.

The Redditor who leaked the info has apparently been verified by the mods, so this info could actually be legit.

The Redditor claims there will be two main villains, a cosmic baddie and a street-level bad guy.

The Redditor claims the cosmic villain of Captain Marvel 2 will be Michael Korvac. Fans of the comics will recall the "Korvac Saga." Interestingly enough, Korvac was also created by Jim Starlin who created Thanos, the big villain behind the MCU Phase 1-3 films.

The second street-level villain is said to be Norman Osborn, who has been rumored in the past. It's said Norman Osborn will first appear in Spider-Man: Far From Home.

The Redditor claims both Korvac and Norman Osborn could be a part of an Avengers 5. 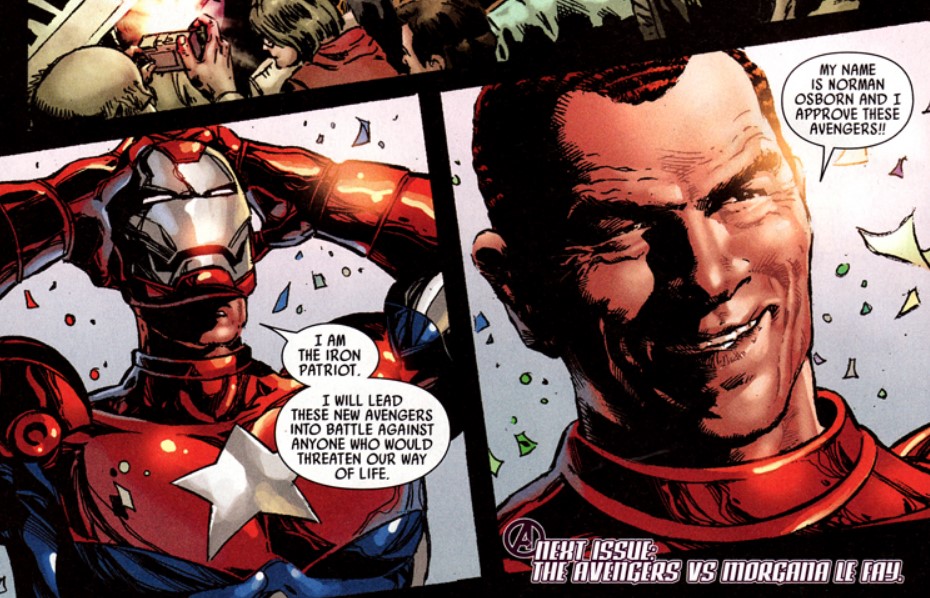 Here are the posts about the Marvel Phase 4 villain rumors:

I have some news on who the new big bads will be in the MCU. Yes, plural. We're going to see more than one villain in the MCU. Think of it as two Thanos level threats, but Marvel is looking to create a more 'ground level' threat and a more 'cosmic' threat. This will be their way of upping the ante of Thanos.

The ground level threat will be Norman Osborn. Norman's been done before obviously, so Marvel is working very hard to make Norman a threat, and while it's likely we'll see his Goblin alter-ego, it's important to note that we'll be seeing Norman using political and economical power to exude control over people. His arc will pull heavily from Dark Reign; and potentially his run with the Thunderbolts.

The reason we're going to get Phase 4 info after FFH is because he'll be introduced in that and Marvel doesn't want to have to dance around this. Since the movie is out, they can openly discuss his involvement.

There will also be a cosmic threat, and it'll be Michael Korvac. He will tie in with a Captain Marvel sequel and eventually become a threat for the larger cosmic MCU.

The two of them could play in to the 5th Avengers film, but how isn't exactly known. There's certainly some eagerness within Marvel however to do so with plenty of potential stories and ideas discussed.

There's no casting information to be had yet. We may get Osborn casting at SDCC this year but don't expect any casting announcements for Korvac any time soon. 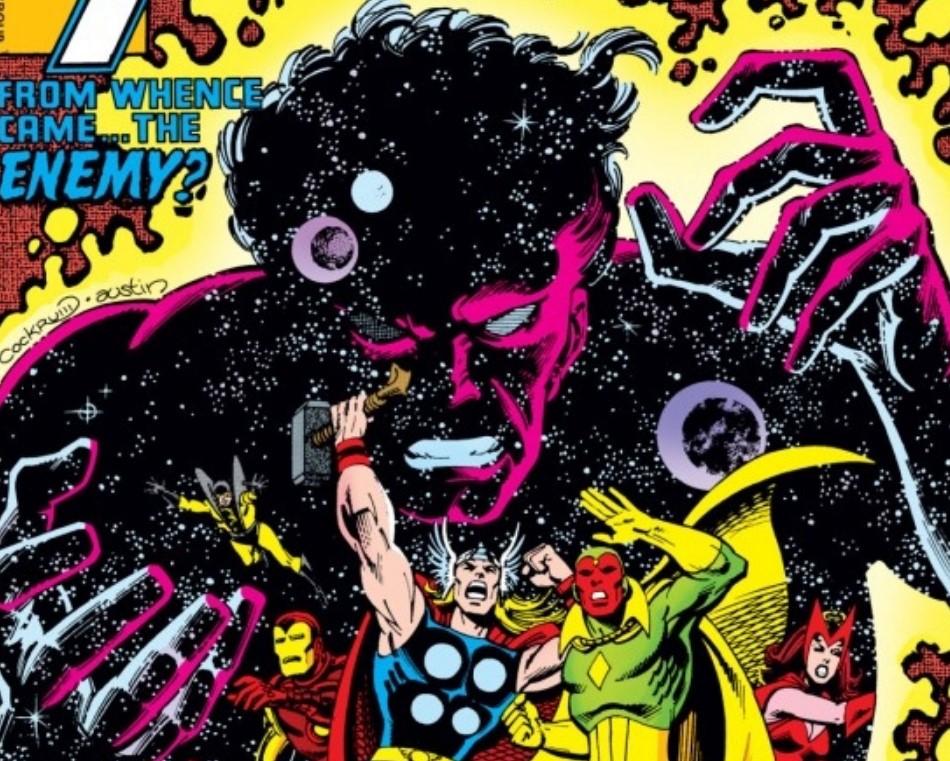 In a recent post I detailed the two major villains of the MCU in Phase 4. Since then I've learned of some new details pertaining to Captain Marvel 2 and Korvacs role in it. So I thought I'd share.

Do bare in mind, Captain Marvel 2 is still in the early phases of writing. So there is a possibility of some parts of the story changing. Unlike Spider-Man: FFH which is locked in and Osborn is a shoe-in, this is a bit more nebulous although some parts (timeline, Korvac) are largely constant.

The film will take place between Captain Marvel and Avengers: Endgame. No A-Force film as many wanted. If you watch Endgame you'll notice Carol is more world weary, they're looking to explain why with the sequel.

The film will involve the Kree once again and the Skrulls, and focus on their conflict. Carol learns of a 'superweapon' and goes on a search for it, only to realize it's Korvac. She sympathizes with him; her and Korvac bond over being guinea pigs for the Kree basically. So when he betrays her and turns heel she's left devastated.

They fight it out, with Carol actually trying to protect the Kree from Korvac, and he's defeated but scurries away. Definitely with the idea that he'll be a more menacing cosmic threat in modern day.

That's it for now. I'm hoping to have some more info soon. From what I'm hearing, Marvel wants to reveal their slate at either SDCC or D23 (likely SDCC with some other details added at D23) and when they do they'll show some concept art from the movies farther down the line, including CM2.