Confirming a report from last month, Disney announces that Marvel Studios will be coming to their big D23 Expo event this August.

The official D23 website confirms that Marvel Studios will be there on Saturday, August 24:

The Walt Disney Studios will present a behind-the-scenes look at its blockbuster collection of upcoming films on Saturday, August 24, at 10 a.m. Fans will see what’s on the drawing board for the acclaimed filmmakers at Walt Disney Animation Studios and Pixar Animation Studios and get a peek at the exciting slate of live-action projects, from Disney to Marvel Studios to Star Wars. As always, attendees will be treated to exclusive footage, special guest appearances, and more!

What is not confirmed is what will be announced and featured from Marvel, but speculated is news about their Phase 4 slate of movies and new release dates, which looks to include Black Widow (now filming), Shang-Chi, Eternals, and possibly Black Panther 2, Captain Marvel 2, Doctor Strange 2 and Guardians of the Galaxy 3.

Additional topics may include the upcoming Marvel Disney Plus shows which includes the live-action series for Loki, Scarlet Witch and Vision, and Falcon and Winter Soldier, and the animated What If? series. 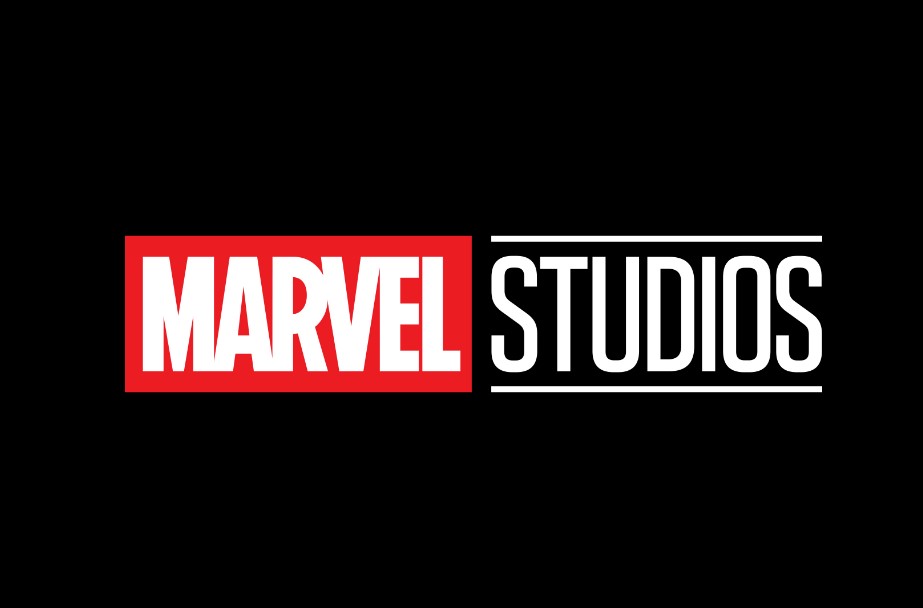 Disney did recently announced release dates for seven Marvel untitled films, which could be a part of the D23 Expo event.

(note: Timeline image above is fan-made)