According to Patrick Stewart, Hugh Jackman won't be back as Wolverine in the MCU, and Stewart won't return as Charles Xavier.

While promoting the release of Star Trek Picard, Patrick Stewart let it be known that he spoke with Marvel Studios president Kevin Feige where the pair had "long, long conversations" about "moves and suggestions," however, Stewart says due to Logan, both he and Hugh Jackman won't be returning for appearances in the MCU (via Digital Spy):

Here's the problem... If we had not made Logan, then yes, I would probably be ready to get into that wheelchair one more time and be Charles Xavier. But Logan changed all that.

Patrick Stewart went on to recall how he and Hugh Jackman attended the Logan premiere in Germany where they both started crying upon viewing the Charles Xavier death scene, which is the moment they both realized they were finished with the roles: 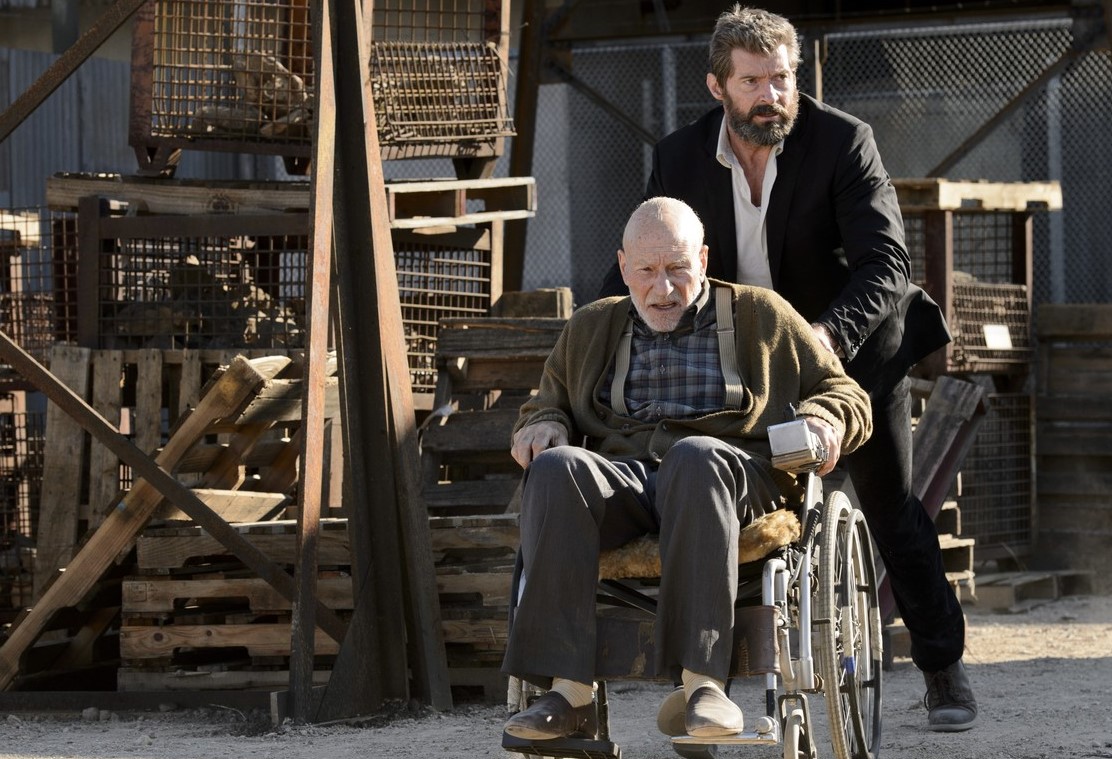 It's probably safe to assume those "long, long" conversations Stewart had with Feige also saw mention of Hugh Jackman back as Wolverine, so we can rule Jackman out. 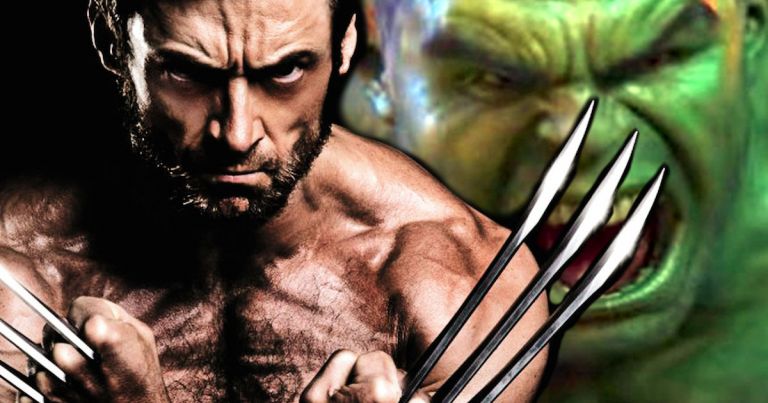 Hugh Jackman has been rumored for MCU

That said, there have been rumors of Hugh Jackman returning as Wolverine in the MCU for a Wolverine vs Hulk movie, and Ryan Reynolds has made it pretty clear he wants a team-up movie with Deadpool and Wolverine as well, so, I suppose, anything could happen.

The upcoming WandaVision and Doctor Strange: In the Multiverse of Madness could easily introduce Patrick Stewart as Charles Xavier and Hugh Jackman as Wolverine into the MCU, so we'll have to see how things play out. 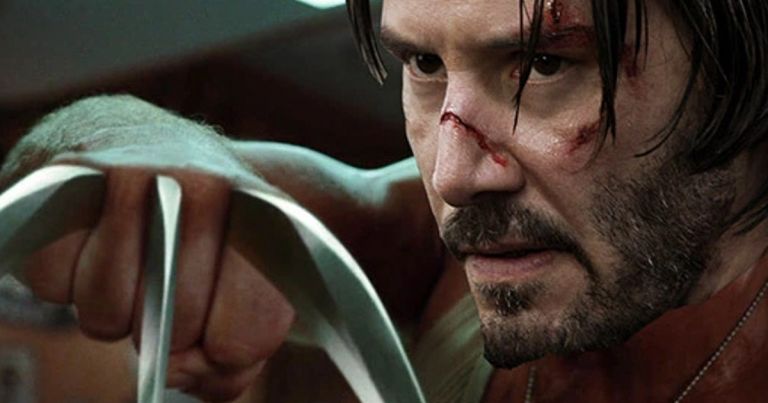 A while back saw it reported that Marvel is excited to recast Wolverine, and there also are those rumors that fans won't like what Feige does with Wolverine and the X-Men.

Various names that have come up as the new Wolverine include Keanu Reeves, Taron Egerton and even Harry Potter actor Daniel Radcliffe.

It will be interesting to see what happens with the X-Men in the MCU, who are now owned by Disney due to the purchase of Fox Studios, which also includes the Fantastic Four related characters such as Silver Surfer and Galactus.

Some fans also think the Eternals movie will be a way of introducing the X-Men into the MCU, and already, the Disney Plus series, The Falcon and the Winter Soldier, has X-Men connections.

Feige also recently let it be known that the X-Men are still a few years away.