Bad News For Wolverine At Marvel?

It's being claimed that X-Men fans may not like what Marvel Studios and Kevin Feige are going to do with Wolverine once the character returns sometime this year, possibly as early as the end of this month.

The info comes from Redditor ixconkid who recently posted a never-before-released image from the Captain Marvel movie.

Before we dive into the details, I'll say some of what the Redditor claims sounds about right. While reading the below comments, recall that Kevin Feige said this at last night's Golden Globes (bold my own emphasis), which was after the Redditor posted the following info found below:

"The truth it, I am excited for all of them," Feige told MTV. "I'm excited, and it's not just the marquee names you know. There are hundreds of names on those documents, on those agreements. And the fact that Marvel is as close as we may ever get now to having access to all of the characters is something I have been dreaming about for my almost twenty years at Marvel. It's very exciting." 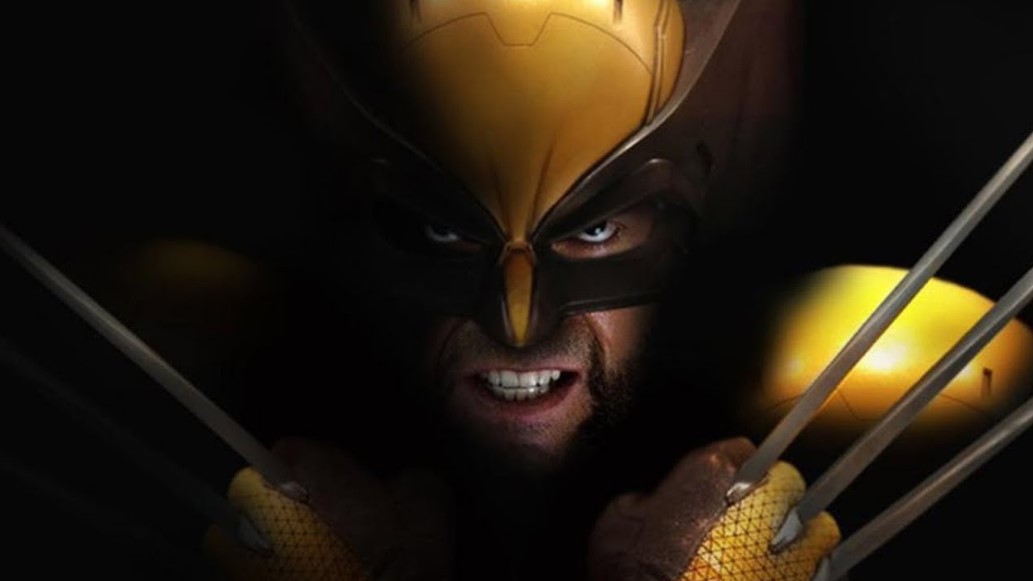 Marvel may change up Wolverine and X-Men

The Redditor got into a discussion about the possibility of solo X-Men movies with mention of Storm, while another Redditor argued solo movies won't be happening.

Storm? So many more opportunities now that they have the X-men back

They’re not going to make solo X-men movies. How do you justify that to fans?

They definitely have plans to make some solo X-men movies. That’s another reason Fiege is excited to get the X-men back .

So many can be spun off or have a MUCH more important role then how Fox has made the public and fans think.

Trust me my friend, he has plans.

100% absolutely not going to happen. They’re all team based characters defined by their moments as a team.

The X-Men fans would literally go insane if certain characters get solo franchises and not their faves.

Also, how are they going to fit solo franchises and a team franchise plus fantastic Four plus the other 10+ franchises they have going on? It’s compeltely unreasonable and not possible

You literally are forgetting by the time the X-men are even integrated into the MCU. Other heroes will be hanging up the capes. Your looking way too ahead.

There are thousand of X-men that aren’t gonna be on the team, let’s start there. Some that are are gonna be new ones we’ve never seen for diversity and etc. Fiege is gonna take a homecoming approach to the X-men to differ it from the Fox verse & there will be one or two solo films from that franchise as well.

F4 are easy to do. Requires one film to get them into the MCU.

They don’t plan to do the typical 3 solo things in the future. They plan to use Disney+ as well for movies and series and take a hulk approach to some heroes by crossing over as well. Not mention they are planning to go up to four films a year.

Disney+ can be taken out of the equation as it’s tv shows and they will never be equivalent to a blockbuster movie.

They still do not have space for solo X-Men movies.

(My note: AccurateBroccoli is wrong about Disney+ as it is already known that the Marvel studios TV are of a high budget, and of a higher budget than the ABC shows. Disney CEO Bob Iger has also confirmed plans are in place to use the Fox Marvel characters as part of the Disney+ streaming service.)

They definitely plan to do films and series for smaller characters who they think don’t need a big Hollywood film on Disney + and plan to give certain X-men spin off solo movies.

If I had to trust my close personal source who has been 99% right and has given my info I’ve shared with everyone on reddit vs you?

I’m sorry I gotta go with him. But if your so against it your definitely not gonna like Fiege’s plans INCLUDING wolverine ;)

Is Wolverine gonna get the short end of the stick this time? I really hope not. 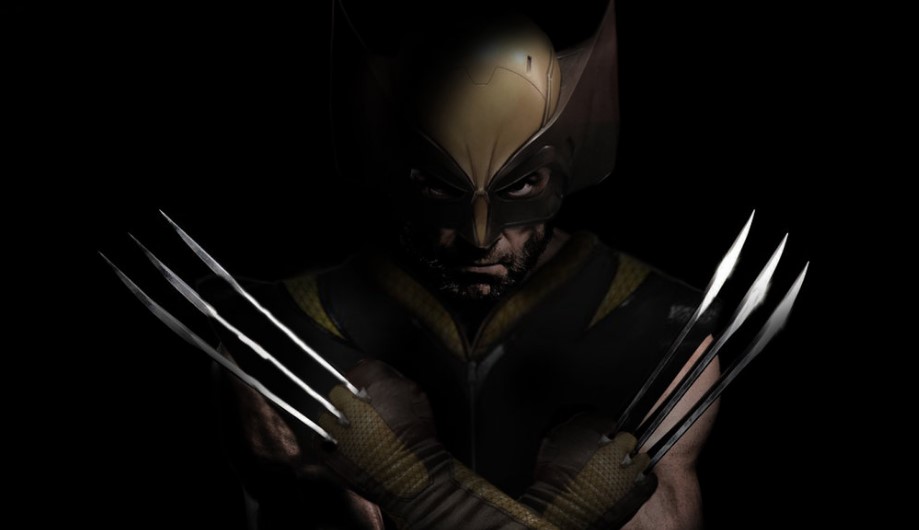 Fans may not like what Marvel does with Wolverine

Based on what the Redditor claims above (and even Feige himself), it seems as if Marvel Studios and Kevin Feige may be going with X-Men characters previously not a part of the Fox Universe. It could be that the current popular Fox characters get placed on the backburner.

Just a thought, but the Redditor mentions some of the X-Men characters will be used in the MCU for diversity. Any chance that applies to Wolverine?

Or how about Feige does the Hulk approach with Wolverine in the MCU? Meaning no movie, but just making appearances in various films?

Or quite possibly Wolverine could be exclusive to the Disney+ streaming app?

If I could throw my own two cents in, I actually wouldn't have a problem if Wolverine was solo as part of the Disney+ streaming app. I actually prefer Wolverine not a part of the X-Men and more feral on his own like the older solo Wolverine comics. Maybe a TV series is in the works for Logan as Fox did the team thing for the past near-20 years?