Disney and Marvel Studios are set to get the X-Men and Fantastic Four characters from Fox Studios when the deal goes through this year, which according to some reports could be as early as the end of this month.

While attending last night’s Golden Globe awards, Marvel Studios president Kevin Feige is asked if there are any of the Fox properties that he is excited to get his hands on.

“The truth of it, I am excited for all of them,” Feige told MTV. “I’m excited, and it’s not just the marquee names you know. There are hundreds of names on those documents, on those agreements. And the fact that Marvel is as close as we may ever get now to having access to all of the characters is something I have been dreaming about for my almost twenty years at Marvel. It’s very exciting.”

While Kevin Feige didn’t point out any particular character, a previous report offered Marvel is excited to recast Wolverine. The Fox deal also includes that Marvel will get characters such as Deadpool, Cable, X-Force, Annihilus, Super Skrull, Silver Surfer, Galactus and more.

Regarding the latter two cosmic heavyweights, there has been talk as of late of a potential Silver Surfer movie directed by Adam McKay, as McKay stated Silver Surfer is the one he wants to do; Feige seems open to the possibility.

“I’ve not gotten a call yet, but I’ve seen Adam tonight. He is as everybody knows an incredibly smart guy, he’s an honest to goodness fan,” Feige said. “And he did a lot of behind-the-scenes help with us on the first Ant-Man film. Have you seen Vice? Little cameo. Little Galactus cameo in there that we helped him get. So I look forward to speaking with him more.”

Additional details known about when the X-Men and Fantastic Four come back to Marvel includes they will be under Kevin Feige, also that they will be used in the new Disney+ streaming service, and Disney CEO Bob Iger said they will be keeping Deadpool rated-R. 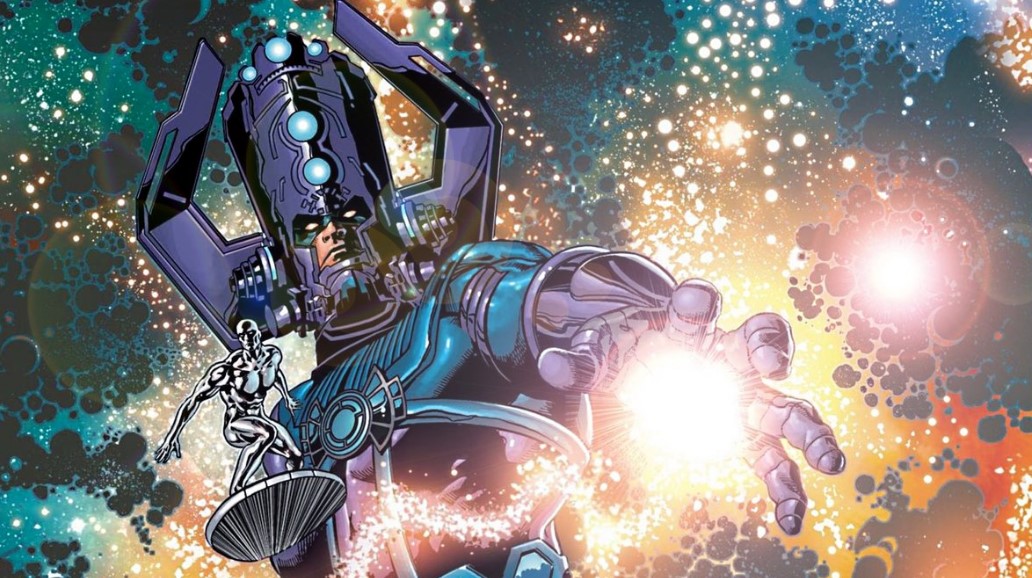