Harry Potter star Daniel Radcliffe has actually been a name thrown out there to play the new Wolverine for Marvel Studios by various fans. As Hugh Jackman has retired from the role and the X-Men will be rebooted within the MCU, Wolverine has been said to be a character that Marvel is excited to recast.

Yahoo caught up with Daniel Radcliffe with the topic of remakes coming into the conversation where Radcliffe playing Wolverine was brought up in the interview. Radcliffe said it started off as a joke, but when Yahoo brings up the fact that the X-Men are still years away and that Radcliffe could grow into the role, he says he would have to think about it.

"I mean maybe," Radcliffe responds. "But I have to... I think... that's... in the comics, Wolverine is actually supposed to be super short..."

Daniel Radcliffe is listed as being 5'5" so at least his height would fit the bill (for comparison Jackman is listed at 6'2"). 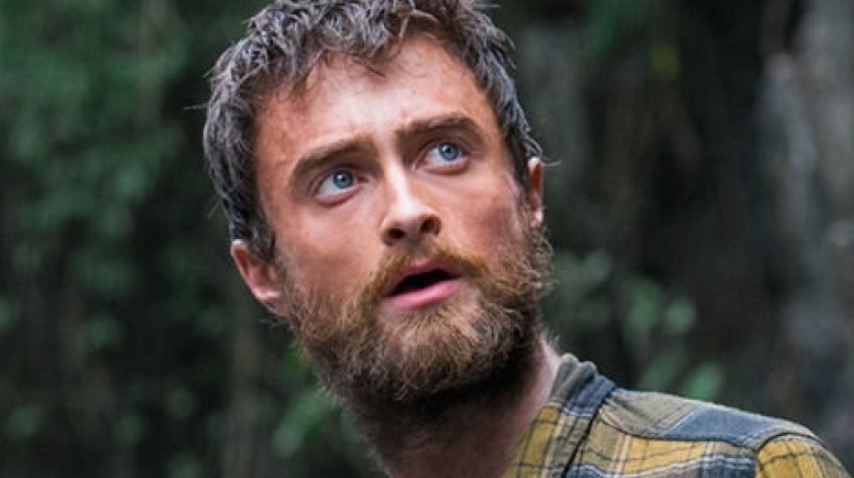 Daniel Radcliffe as the new Wolverine?

Regarding the earlier talk of playing Wolverine, Daniel Radcliffe recalls how it started off as a joke at first, but people actually thought it was true.

“There was that whole thing where I made, such what I thought was an obvious joke about, I think, I said that [I'd be] Wolverine if he'd been shrunk in a hot wash, and then people thought that that was serious,” Radcliffe recalled. “I got onto set on my next job in Australia and people were like, 'so you're playing Wolverine? That's awesome man!' and I was like no, no, no, that was a joke."

Daniel Radcliffe also touched on how there is a myth regarding that big movies can't be seen as artistic, with specific mention of Marvel.

“Movies like Potter and Marvel, I think they are [art]... What they're doing on those huge Marvel films is a huge amount of work," Radcliffe said. 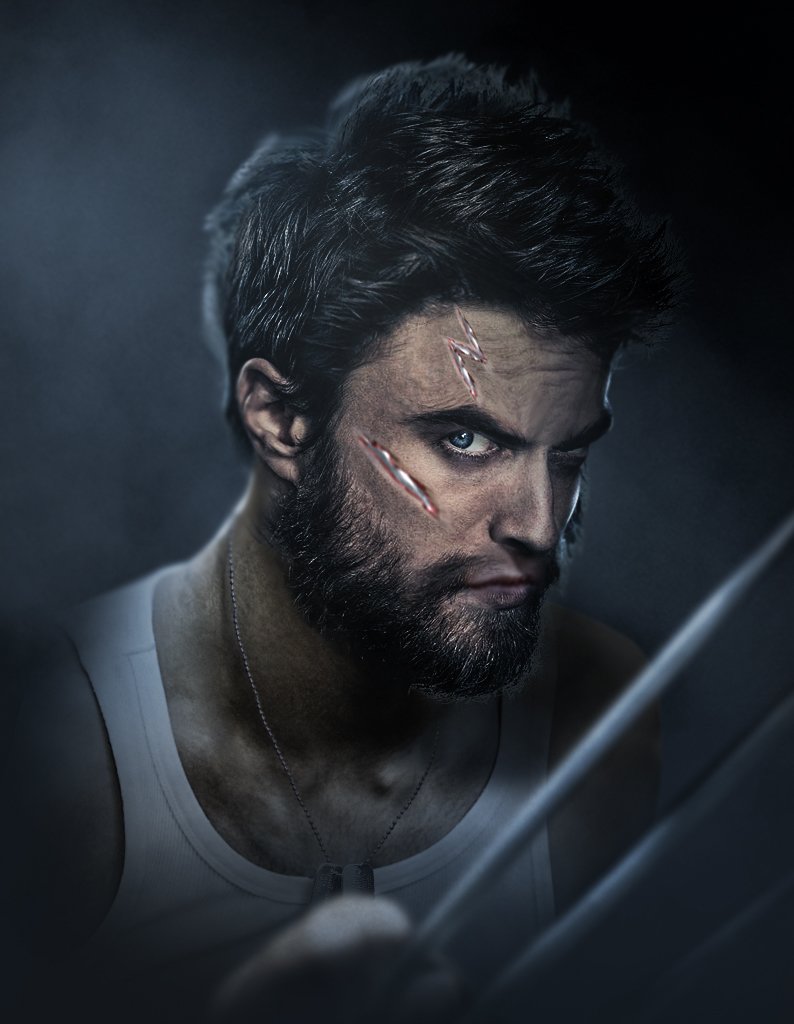