Just like I said last month, now it is confirmed that Zack Snyder’s Justice League movie failed to deliver and bring in subscribers for the HBO Max streaming service, which was why it was greenlit in the first place.

AT&T has released numbers offering that HBO Max and its premium cable channel HBO added only 2.7 million domestic subscribers during the first quarter.

Worth a mention is that AT&T is COMBINING the numbers for HBO Max and HBO, which probably means the HBO Max numbers are even worse than thought.

In an article about the subscriber numbers, CNBC confirms “Zack Snyder’s Justice League cut did little to boost HBO Max subscriptions” (update: CNBC changed the title of the article to “HBO Max adds 2.7 million domestic subscribers ahead of global launch”; however, the original title can still be seen in the article’s url) and confirms previous reports I have written in that Zack Snyder’s Justice League is the lowest watched movie on HBO Max, confirming fewer views than Wonder Woman 1984 and also that it got destroyed by Godzilla vs Kong which drew the largest audience on HBO Max, again which I previously reported on.

The article also states about the Snyder Cut:

In the first quarter, Zack Snyder’s cut of “Justice League” was well-viewed by HBO Max subscribers, but fell short of the record reached by “Wonder Woman 1984.”

The Snyder Cut, which did not follow this strategy and was an exclusive launch on HBO Max, was expected to also help drive subscriber growth. Particularly, after the company shelled out an estimated $30 million to $70 million on reshoots and post-production.

As for Zack Snyder’s Justice League, it got made, it was pretty good the fans got to see it. But this was never going to rewrite the ongoing path for DC Films. There’s a big difference between allocating $70 million in a pandemic to craft a new version of an already-shot motion picture and spending $500 million on two more theatrical (or even streaming-exclusive) sequels to that movie, especially when raw viewership shows that general audiences didn’t care about a revamped version of a superhero movie they barely saw in theaters which was a direct sequel to two superhero movies they disliked or outright loathed in theaters. 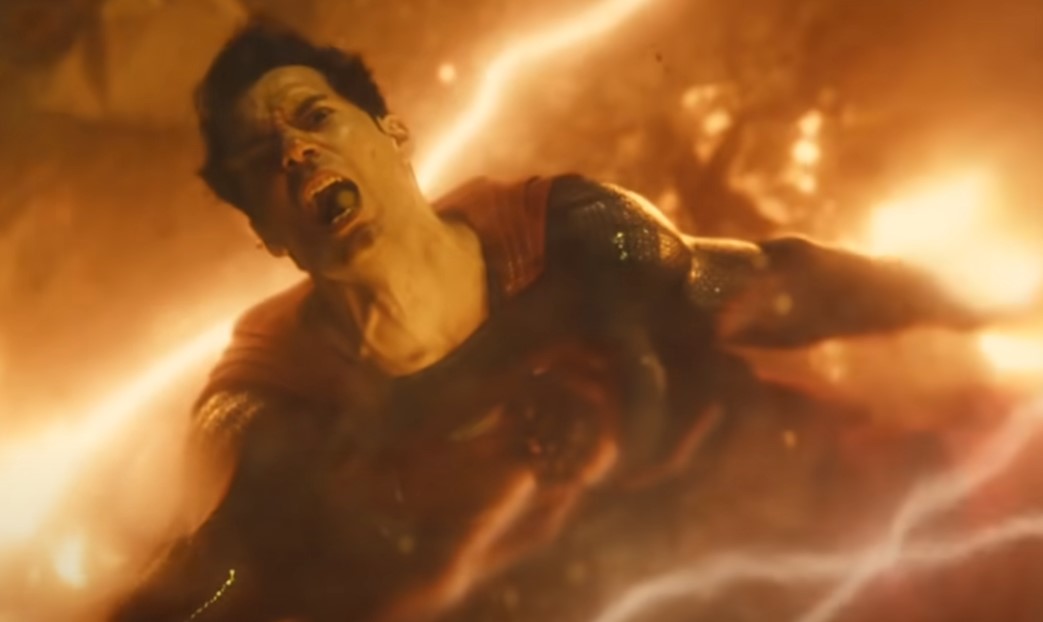 Also just as I said, WarnerMedia has changed its 2021 policy of releasing movies in theaters and on HBO Max at the same time for 2022, as in 2022 movies will first be released exclusively in theaters. More than likely AT&T/WarnerMedia saw the terrible numbers for WW84 and the Snyder Cut and immediately changed things.

I was told the only reason the Snyder Cut was greenlit in the first place was to bolster HBO Max, but we see that didn’t happen, which explains why a last-minute change was made to release Zack Snyder’s Justice League as a four-hour movie instead of a longer series (a big mistake, IMO).

It also explains why there have been no Snyder Verse announcements for HBO Max and why previous to the release of the Snyder Cut, Zack Snyder said he was done with DC.