Deadline reveals that Cineworld and Warner Bros have reached an agreement that will see, beginning in 2022, the Warner Bros. theatrical films having a 45-day window of theatrical exclusivity at Cineworld’s Regal chain.

This means that WB’s 2022 releases will be shown in theaters for 45 days prior to streaming or home video.

As part of the deal, Cineworld and Warner Bros have also reached an agreement that will see Cineworld show WB’s 2021 theatrical and HBO Max day-and-date titles in the U.S. in Regal theaters, which consists of seventeen movies including the upcoming Godzilla vs. Kong and Mortal Kombat.

“The phased process will start with a limited number of cinemas opening for WB/Legendary’s Godzilla Vs Kong on April 2 (note the movie opens on March 31),” reports Deadline. “Regal locations will open more widely on April 16, in time for New Line’s Mortal Kombat.” 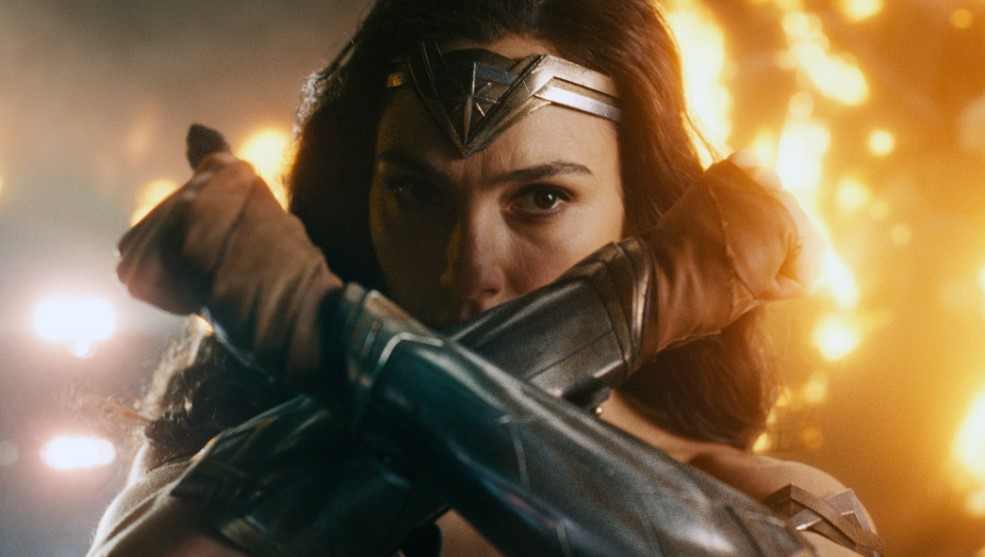 WarnerMedia first went with Wonder Woman 1984 as an HBO Max and in-theater release, but that seems to have fizzled. While true, WB did announce Wonder Woman 3 as getting “fast-tracked” into development, the best guess is that the movie is years away as Gal Gadot is pregnant and Patty Jenkins will direct Star Wars and Cleopatra first, so WW3 could be five years away — if it happens, as now there are rumors Jenkins might be out, which follows WW84 being a complete disaster.

And as I reported yesterday, apparently Zack Snyder’s Justice League failed to deliver for HBO Max as well, as reports offer views for the four-hour-long flick are less than WW84.

Obviously, if these movies were racking up HBO Max subscribers, it seems they would still get released on HBO Max and things would continue, but as I said, instead, WarnerMedia will focus on creating higher quality TV series to bolster their subscription similar to how Netflix and Disney Plus have done it.

WB’s 2022 release schedule looks to include The Batman on March 4, 2022, Fantastic Beasts 3 in July, The Flash in November, and Aquaman 2 in Dec.