It’s learned that with Brazil recently approving the Disney-Fox merger that the deal is expected to formally go through in the first half of March, which means the X-Men and Fantastic Four characters will be back at Marvel in the next couple of weeks.

“Brazilian regulators have approved Disney’s $71.3 billion acquisition of most of 21st Century Fox after Disney agreed to sell off Fox Sports and related sports rights in the territory,” reports Deadline. It’s further noted, “The approval is one of the last steps in the regulatory review of the industry-altering transaction, which is now expected to formally close in the first half of March.”

In addition to Brazil, Mexico is also expected to approve the merger, and both will undergo a final period of review expected to last about 10 days. Regulators in the U.S., Europe, and China have already approved the Disney-Fox deal. 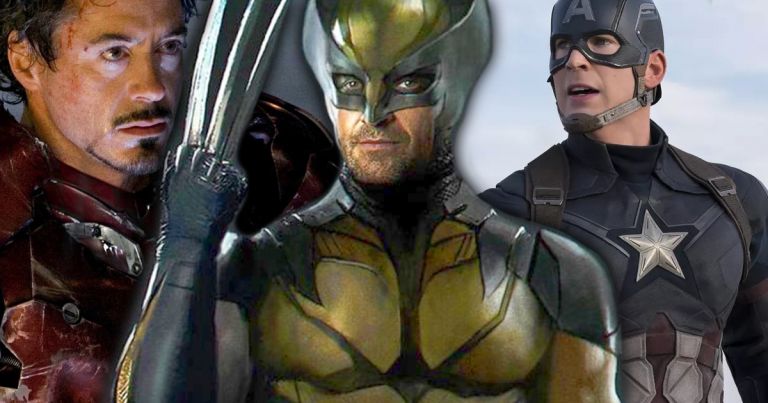 In addition to the X-Men and Fantastic Four properties, which include characters such as Wolverine, Deadpool, Silver Surfer and Galactus, Disney will have the rights to James Cameron’s mammoth Avatar franchise, The Simpson‘s, and even movie franchises such as Aliens and Predator. As the Disney-Fox deal has yet to go through, nothing official has been announced regarding any of the aforementioned properties, though Cameron has been filming Avatar. Fox’s X-Men: Dark Phoenix also has a June 7 release date and does look to be getting a theatrical release.

What has been said about the Fox Marvel properties when they come to Disney includes: 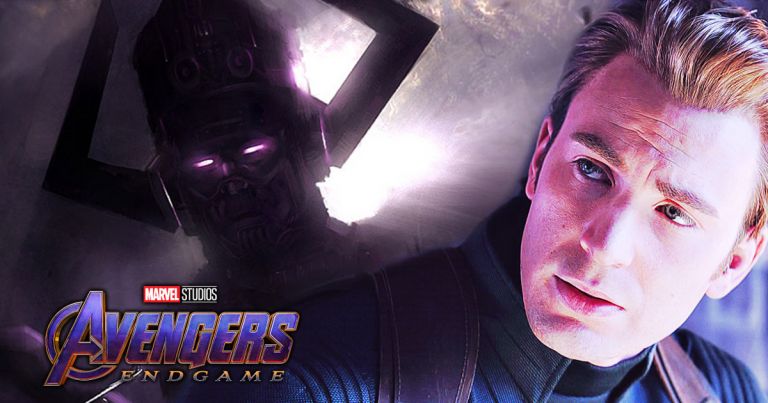 Rumors have it that: