Prior to the Disney-Fox merger officially going through, it is being claimed the planned X-Force, Gambit and Doctor Doom movies have been canceled, which is seemingly corroborated by comic book creator Rob Liefeld.

A rumor hit Twitter offering that that Fox Studios Channing Tatum Gambit movie and the solo Doctor Doom film are officially dead, with it also said that since Fox Studios only has two months to film an X-Force flick, that it isn't happening as well.

Rob Liefeld, the creator of X-Force and Cable, commented on the rumor on Twitter.

"Pour one out for ol’ X-Force. Victim of the merger. $800 million grosser easy," Liefeld said.

News of the movies cancellations isn't really a surprise as the Disney-Fox deal is set to go through within the next couple of months, so of course, Fox Studios wouldn't be filming any new projects. The X-Force movie was being developed by Drew Goddard at Fox.

As the Disney-Fox deal hasn't gone through as of yet, nothing official has been stated by Fox, Disney or Marvel. 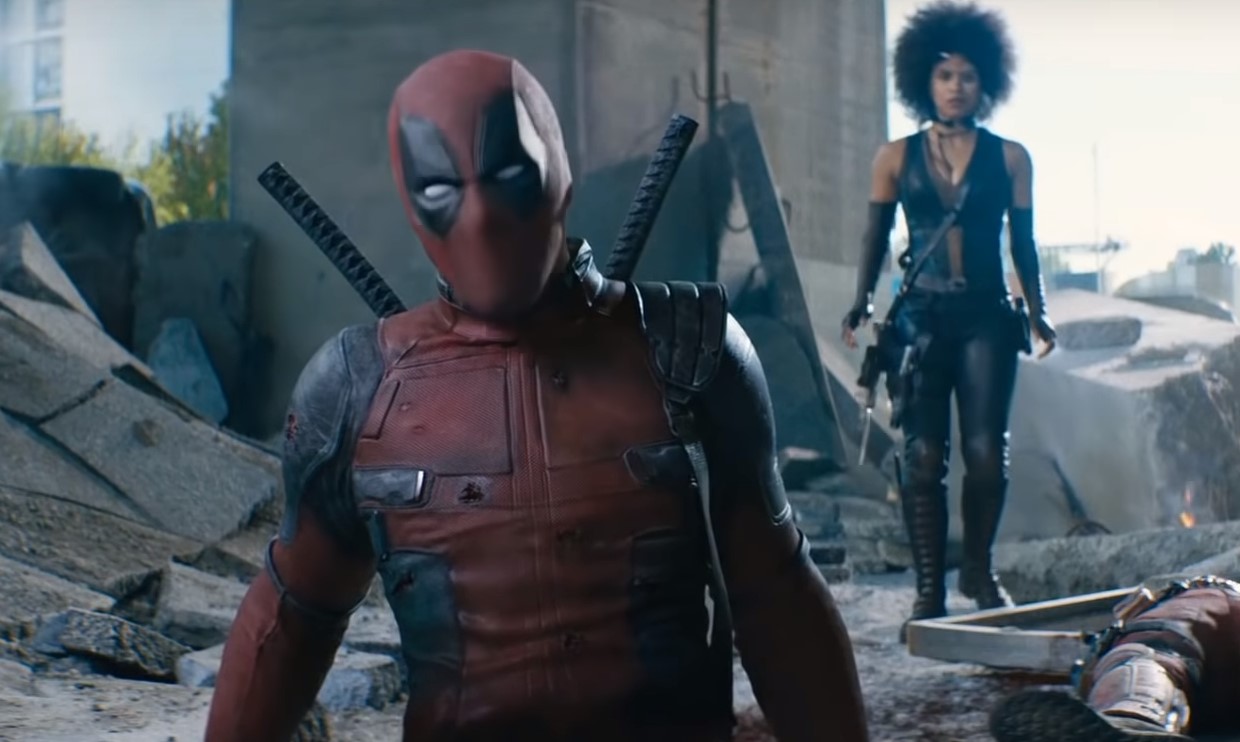 However, while an X-Force movie might be dead at Fox, that doesn't necessarily mean it is at Disney. A reported Fox leaker, who first said the Gambit movie was dead, offered the X-Force movie would become Deadpool 3. The rumor may actually have merit as Ryan Reynolds recently stated there will be no more solo Deadpool films, but that they will be team-up movies, so possibly a Deadpool 3 could become a "Deadpool 3: X-Force" or "Deadpool and Cable."

Disney CEO Bob Iger did state there is room for R-rated Deadpool movies within Marvel, so it doesn't appear as if Disney is canceling the Deadpool films. Iger also confirmed the X-Men will be coming under Kevin Feige, so the fate of X-Force remains sealed with the Marvel Studios president. Feige recently teased the MCU version of the X-Men could be made up of new and unheard of characters, with a rumor offering similar sentiments.

"The truth of it, I am excited for all of them," Feige recently told MTV about the Fox-Marvel characters coming to Marvel Studios, which includes the X-Men and Fantastic Four. "I'm excited, and it's not just the marquee names you know. There are hundreds of names on those documents, on those agreements. And the fact that Marvel is as close as we may ever get now to having access to all of the characters is something I have been dreaming about for my almost twenty years at Marvel. It's very exciting."