Last week saw the news that talks between Disney and Sony had fallen through over securing the rights to Spider-Man in the MCU, which means Spidey and Tom Holland will no longer be a part of the Marvel Cinematic Universe or appear in any future Avengers movies. Likewise, Marvel Studios producer Kevin Feige won’t have anything to do with the character.

There has been online chatter that Disney and Sony are still in talks, but at the same time, it has been said those talks are dead. The most recent rumors and speculation offer that something could actually be announced sometime this week.

Basically what happened is that both sides couldn’t agree on a mutual deal. It has been said Sony wanted to keep their initial deal for Spider-Man in the MCU that sees Feige and Marvel Studios produce, with Disney keeping all the merchandising rights, but only a small amount of the box office. Disney is said to have turned that down and instead wanted to do a 50/50 split with Sony over Spider-Man, which includes bringing in Sony’s other Spider-Man related characters into the MCU (i.e. Venom), but Sony is said to have turned down that offer.

There have been various reports that both sides went back to the table offering “this and that” percentage, but still, no deal has been made.

While at the recent Keystone Comic-Con in Philadelphia this past Sunday, the organizers told the crowd that they can’t ask Tom Holland any Spider-Man questions as it could interfere with talks, so it does appear as if Marvel and Sony have returned to the table.

Rumors offer that Disney and Marvel have huge plans for Tom Holland and Spider-Man in the MCU if a deal can be made that includes Avengers movies and ties to both the X-Men and Fantastic Four.

Presently, Spider-Man and Tom Holland are back at Sony and out of the MCU, as both Holland and Marvel Studios president Kevin Feige publically released comments, and it is known Spider-Man 3 is also underway. 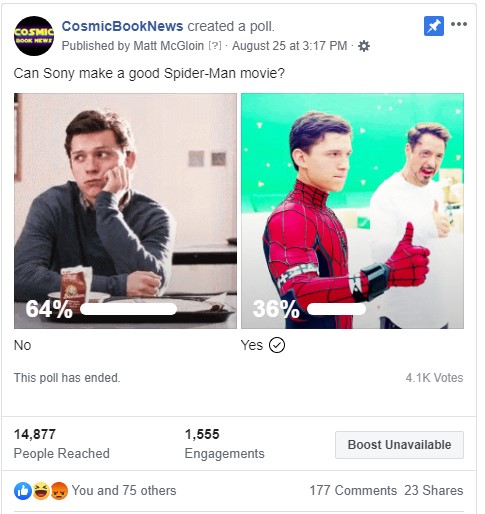 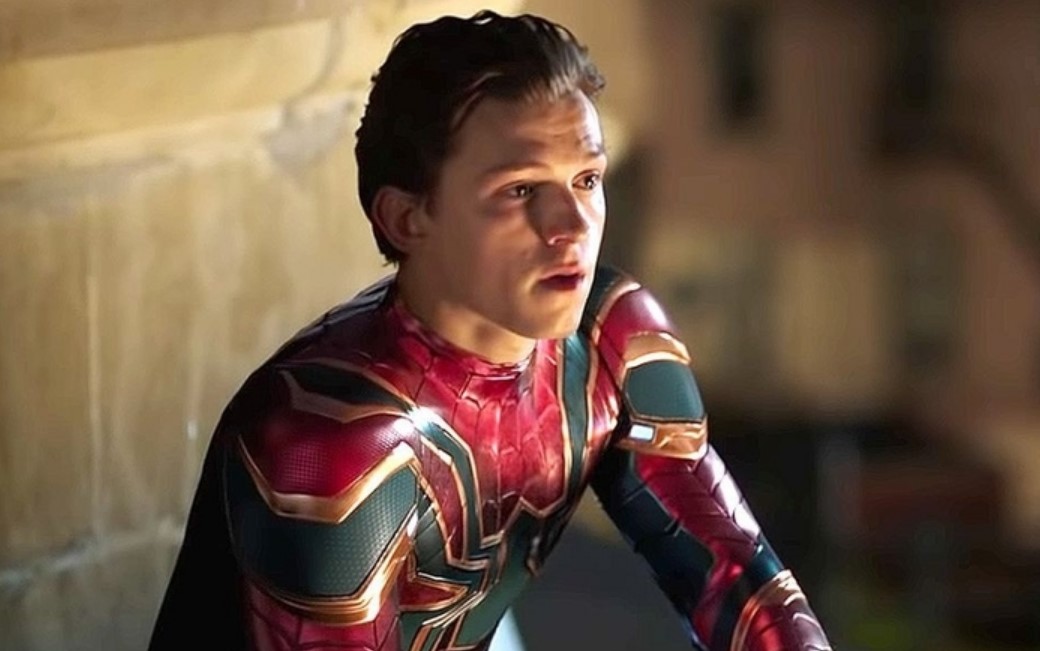 “Andrews Spider-Man’s were ok at best but I really enjoyed Tom and the MCU version. After all this idk if I’d see another version feels like their milking the same story over and over again with the reboots of this iconic character they should just stop idk why it’s so hard to keep Tom Stan even said he was perfect it’s so sad.” – Cyrus Eccle

“Sell a majority of Spider-Man to Marvel. Sony would still make great money on the character as minority owner and Marvel would have the creative and do the story telling. Sony stories just arent as compelling. Sonys writing is dull. They could make way more money cooperating with Marvel than they could on their own with another bomb. Win win for Sony.” – Gary Quijada

“Sony failed to make a good Spider-Man movie Twice!!! Spiderverse was awesome, but that’s animation. My questions for Sony would be how would they incorporate Tom Holland Spider-Man with the Spiderverse WITHOUT and of the MCU past?” – Mario C Avent

“Not without Kevin Feige’s help. Disney, pull your greedy head outta your a–, and make a deal that benefits Sony instead of you!” – Ian White

“Sony’s Spider-Man movies were good but the MCU ones put them to shame because they were awesome.” – Roger Sallee

“I wouldn’t watch nor would I support it. Spider-Man belongs at home with Marvel. No matter the deal.” – Joshua Small 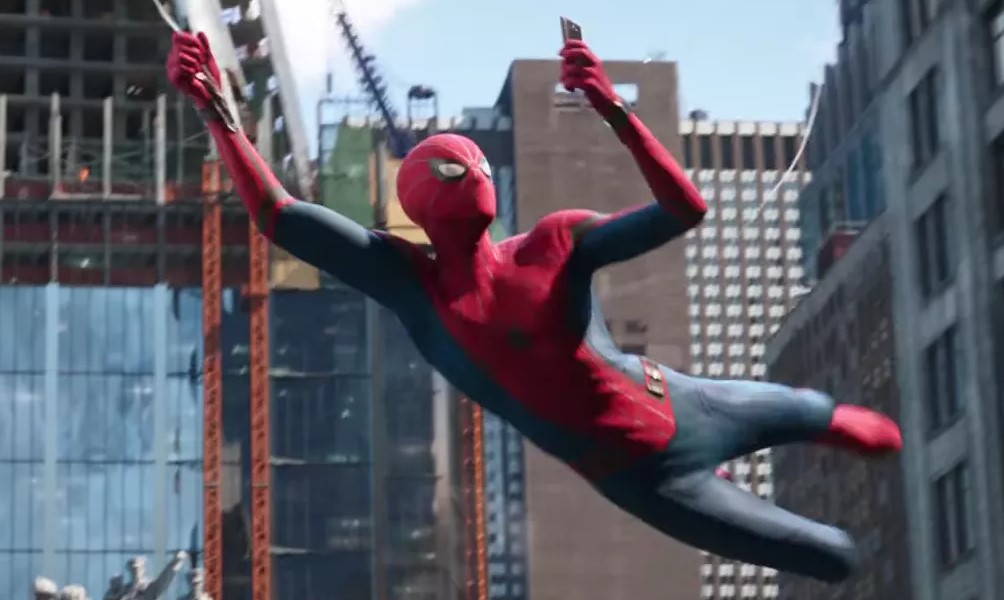 Fans do think Sony can make a good Spider-Man movie

“Well, they’ve gotten 2/5 tries. Hopefully they’ve learned from working with Disney and the success of their own Spiderverse movie.” – Method Glore

“Spiderman 1, 2, slight pass to Amazing Spiderman 1, and Into the Spider verse are great. So yeah I’d give em another shot.” – Jack McClellan

“Into the spiderverse was actually good so yes.” – Raven Risoliére

“Spider-Man 1 & 2 proved that they can!! Get the right director and great writer(s).” – Bryan Spoto

“Yes. Spiderman: Into the Spiderverse was the best Spiderman movie I’ve ever seen. That being said, I’d still prefer Spiderman stay in the MCU.” – Reshad Sarwar

“Sony has made 5 good Spider-Man movies and 1 bad Spider-Man movie, why are people mad. And Sony was the one that casted Tom Holland, so why are they mad. Also Venom was great so I literally don’t see the big deal.” – Phill Conklin