It is being rumored that Disney has offered Sony another deal over keeping Spider-Man in the MCU, which includes a seven-picture deal, new Avengers films, an appearance at the D23 Expo and more.

The info comes from TVO from the Lords of the Long Box YouTube channel and his insider source who has connections at Disney Marvel.

Update #2: No Spider-Man for D23, but Tom Holland has a message for the fans. 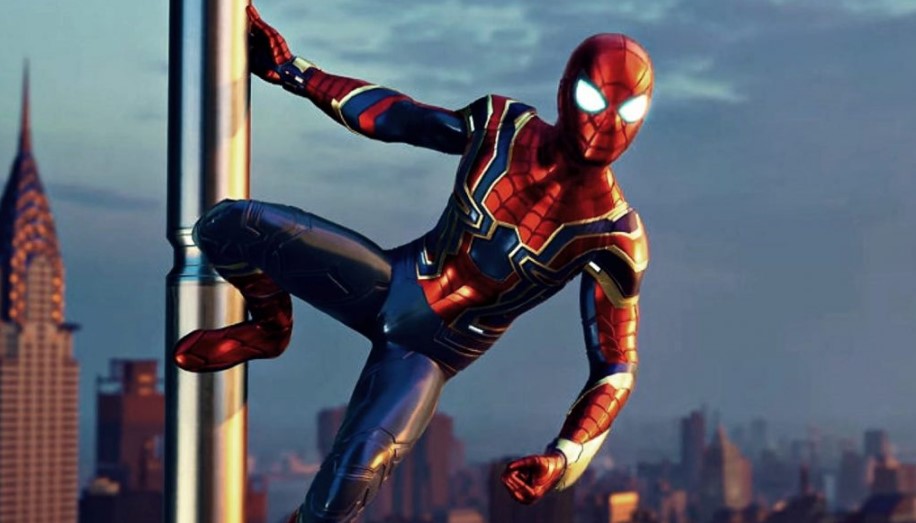 According to the new deal Disney wants:

- A 6-picture deal with Tom Holland, with an option for a 7th.

- There are three more Spider-Man films after Spider-Man 3, which will be a new trilogy.

- The second trilogy will focus on Peter Parker's college years including plans for Peter to meet up and team up with Firestar and Ice Man of the X-Men (based in part on the old Spider-Man and his Amazing Friends cartoon).

- The other three movies are two Avengers films in which Spider-Man will have a larger role and become friends with Johnny Storm (Human Torch from the Fantastic Four).

- Marvel Studios will helm and co-finance all Spider-Man related movies for 30% of the full profits (Disney previously wanted 50%, but Sony said no, which led to the talks falling apart).

- Sony would distribute, but Disney will acquire exclusive digital and online rights for Disney Plus and affiliated TV networks.

- Marvel Studios will helm and co-finance SpiderVerse live-action spinoffs under the same terms.

- Venom will relocate into the MCU.

- Sony will be given permission for TV live-action programs based on SpiderVerse properties (Sony only has film rights to Spider-Man, but needs permission from Disney for TV rights)

- Disney wants the deal to be done before Saturday's Marvel panel at D23 Expo.

- It's said Tom Holland wants to stay with the MCU (it's been reported both Holland and Zendaya unfollowed Sony on Instagram).

- If Sony was purchased by another company (like Apple), the Spider-Man film rights would go back to Disney, which Disney would love.

- Disney wants to take out Netflix and dominate the streaming world, making their shareholders happy, which includes Marvel Studios now working with Marvel TV (former Marvel TV Netflix characters are rumored to be coming to FX).

Regarding what started everything with the previous talks between Disney and Sony falling apart, it was reported that Disney wanted a 50/50 co-financing arrangement between the studios, which would extend to other Spider-Man related films, and that Disney would also get 50% of the box office, with Marvel Studios president Kevin Feige getting full producer credit.

It's said Sony wanted to keep their initial deal with Disney, which saw Disney only get a minuscule amount off the top of the box office gross for the solo films, while Marvel would still produce the solo Spider-Man films, but that Spidey would still be able to be used as appearances in other MCU movies, while Disney also gets all the merchandising revenue.

Reportedly, Sony didn't accept the Disney offer of 50%, with Disney not wanting to renew the current contract, which led to talks falling apart.