A version of 'Doctor Strange in the Multiverse of Madness' is out there that is a lot different than the toned-down MCU version seen in theaters.

It's learned that a Doctor Strange 2 "Raimi Cut" exists with forty minutes of footage that is missing from the theatrical release of the film.

YouTuber Grace Randolph goes over the Sam Raimi Cut of Doctor Strange 2 in her video where she says the version that features an additional 40 minutes of footage that was first tested way back in 2021 didn't test well and came off as super gory as Mordo gets decapitated.

Recall how Kevin Feige also forced Sam Raimi to reshoot 80% of the movie so it seems as if the flick could have been a lot different. 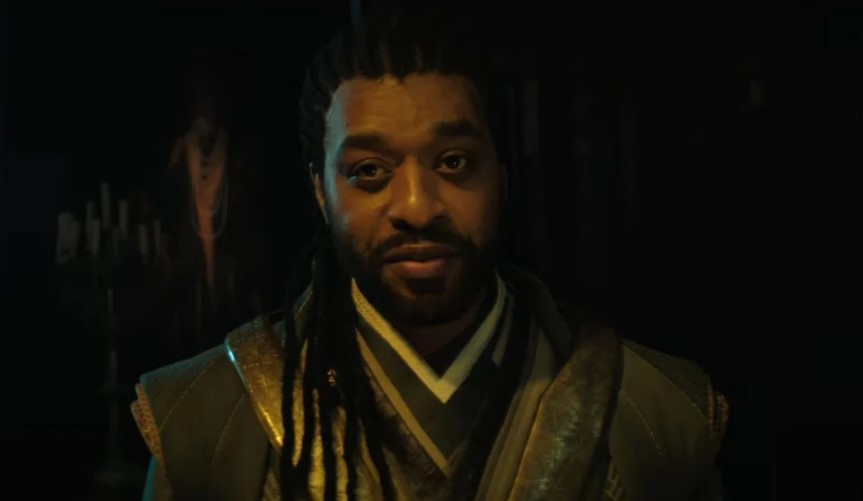 Raimi Cut opens with Mordo getting killed by Scarlet Witch

From what I have heard from other sources, the Mordo cut scene is said to take place at the start of Doctor Strange 2 where, following the end of the first Doctor Strange where Mordo says he is hunting down wizards, Mordo hunts down Scarlet Witch following what went down in WandaVision. So we see that apparently, Mordo finds Scarlet Witch, but that the Scarlet Witch cuts the head off of Mordo.

The reason the scene is said to have been cut from the theatrical version is that it reveals that the Scarlet Witch is the bad guy right at the start of Doctor Strange 2 instead of the scene where she lets it slip she knows who America Chavez is while talking with Doctor Strange.

I suppose they could have simply had Doctor Strange 2 start off by having Mordo looking for someone and then getting decapitated by a mysterious individual, and not show the identity of Scarlet Witch, but then they would have had to explain that part, and of course, then it also kills off Mordo in the MCU, so they chose to cut all that. 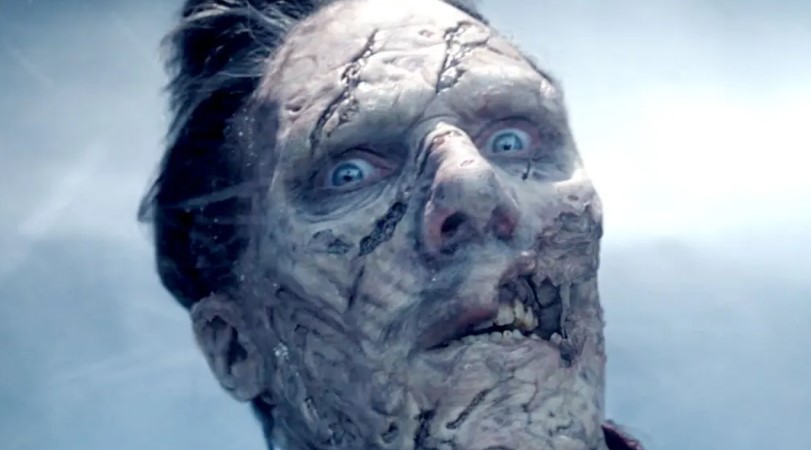 Grace Randolph also adds that over the weekend she spoke to her sources who state they have seen a recent cut of the flick where 10% or more is still missing, with that version featuring "more gore" and "more style."

If I had to guess, the reason the "Raimi Cut" didn't test well with audiences is because of Marvel fans' expectations about needing to hear and see goofy content and jokes all the time, so as even the weakened theatrical version of Doctor Strange 2 is less an MCU movie, fans didn't like it (now we even see the shill site trades are questioning why DS2 isn't rated R, and the shill reviewers also complained DC's The Batman isn't like a Marvel movie).

On a side note, Randolph also says that Sam Raimi didn't handle Scarlet Witch in the movie all that well, but I disagree as I thought Elizabeth Olsen was a brilliant villain in the film, but I've read reviews from other feminists who said the same in that they didn't like how Wanda came off as the bad guy (because she's hysterical and hysteria comes from it thought at one time female behavior was a mental illness) and how the male Doctor Strange is the hero (is he?). Again Wanda is BAD, so I was okay with how Wanda was handled by Raimi (Wanda's entire MCU existence has been about bad things happening to her and those around her, but because she's "female" that isn't supposed to happen???). 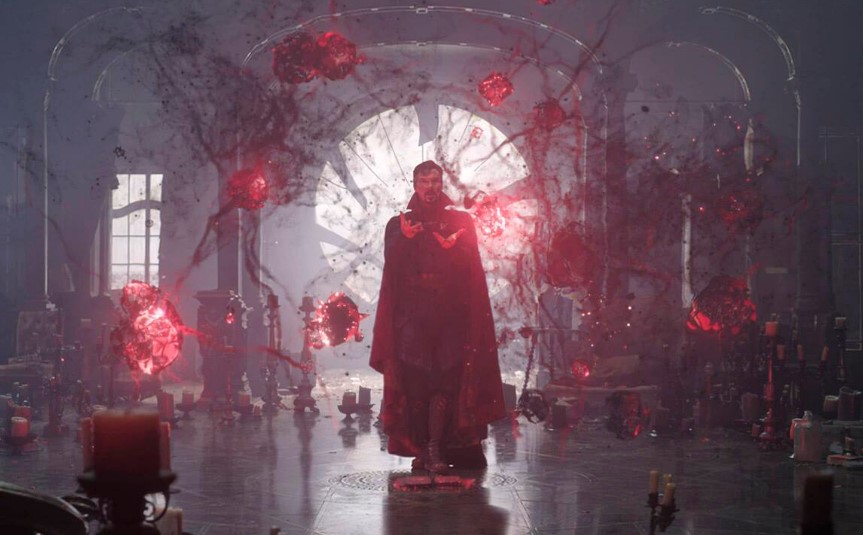 I'll also add that when I was at the 2019 San Diego Comic-Con, Marvel insiders filled me in on plans that when Scott Derrickson was still attached to direct, that Doctor Strange 2 was supposed to feature a bunch of Multiverse cameos, with me specifically told the flick would feature original versions of characters from the Marvel comic books with the original Nick Fury given to me as an example.

Well, we all know we didn't get those cameos (Ryan Reynolds and Deadpool are also said to have been cut), but instead, we got goofy Multiverse scenes nobody wanted (painted universe? follow the red not the green?) and the Illuminati are nothing but pure forced fan service garbage added late in the game. 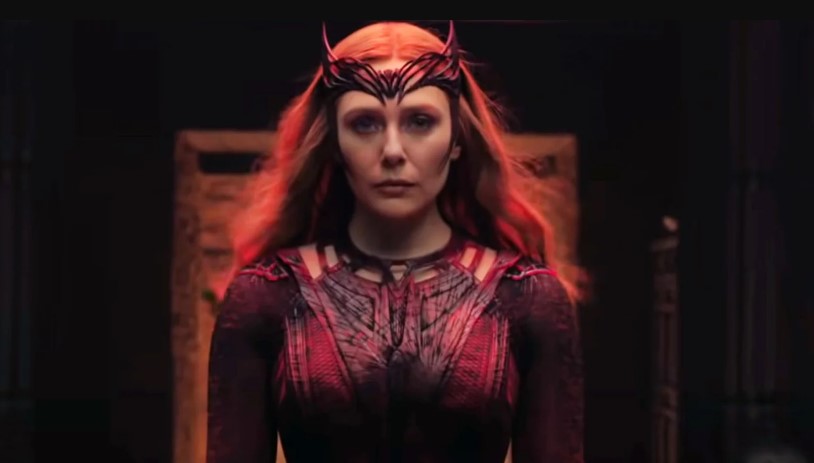 Original plan was to break the Multiverse wide open

I'd actually love to know Scott Derrickson's Doctor Strange 2 details, where I think was what supposed to happen is that similar to Spider-Man: No Way Home, the Multiverse was supposed to crack open and come to the MCU, not have Strange and the forced representation of America Chavez traveling through the Multiverse in goofy versions of universes nobody cares about.

I believe the original plan was to have Wanda break open the Multiverse at the end of WandaVision and have Doctor Strange show up, which all were supposed to directly lead into Spider-Man: No Way Home where the cracks open to the Tobey Maguire and Andrew Garfield universes, which leads to Doctor Strange 2 where the Multiverse is now cracked open completely with all kinds of Multiverse cameos. Loki was also supposed to play a part and directly lead into Doctor Strange 2 but that isn't the case at all (even though Marvel.com is desperately trying to convince fans).

So what happened? A few things. 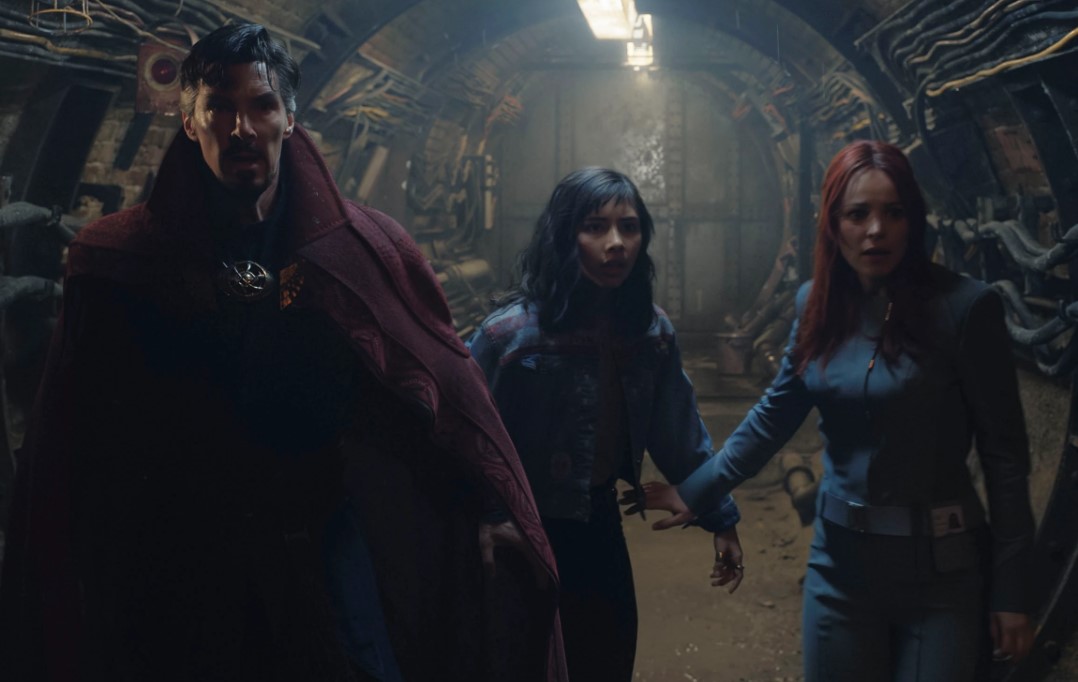 Wokeness destroying the MCU from within

I think the Marvel shows on Disney Plus not doing as well as hoped put a big stop to things, as it is known not a lot of people are watching them. So if a lot of people are not watching them, that means they aren't going to connect to the movies all that much. Sam Raimi has even confirmed he didn't watch WandaVision and was only told about the parts he needed to know. That says it all (maybe explains why no Vision). So if Sam Raimi, the director, doesn't have to or need to watch the Disney Plus shows, guess what that also means? Neither do the fans! Yikes!

Wokeness also hurt things, as regarding Doctor Strange appearing at the end of WandaVision, which would have made perfect sense storywise and would have helped lead to Spider-Man: No Way Home and In the Multiverse of Madness (and you know, built up the Disney Plus shows), Kevin Feige confirmed that he cut Benedict Cumberbatch and Doctor Strange because they are white males -- once again proving Hollywood's woke agenda destroys quality content for the sake of said agenda.

Thanks to Moon Knight, we also know that Kevin Feige forces female representation into its product because at one time it was being talked about to include Echo in Moon Knight, something the writers and directors abhorred, so they were ecstatic when they learned they didn't have to use Echo, and Echo was instead used in Hawkeye, and Moon Knight went a much better way with the use of Layla.

That forced representation also happened with America Chavez in Doctor Strange 2, a character that was also forced into the comic books because of wokeness, a character that doesn't sell and isn't popular, but gets relaunched over and over and over (just like Captain Marvel and Ms. Marvel) simply to promote the woke agenda. America Chavez wasn't needed at all for Doctor Strange 2 as Wanda could have simply used the Darkhold to invade the other universe/universes. Who knows? Maybe in Scott Derrickson's version, Wanda isn't the villain, but it's Nightmare or another villain (I believe that's the case and this all may have led to "creative differences" between Derrickson and Marvel). 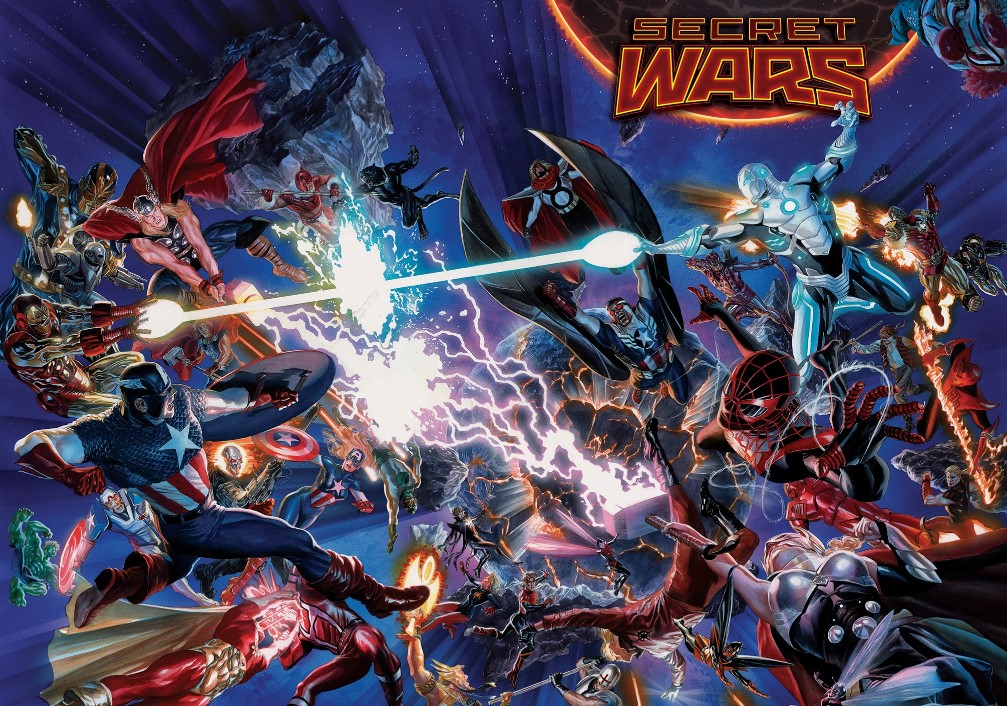 Again, I think the original plan was to have the Multiverse burst open and spill out into the MCU, not the lame stuff we got in Doctor Strange 2.

It also now appears that the Multiverse bursting open will take place in a Secret Wars movie, which I think is definitely happening and something Randolph also suggests is happening, as the Russo brothers seem likely to be developing Secret Wars.

So instead of Doctor Strange in the Multiverse of Madness being this "Avengers-level" movie that everyone expected, they cut and changed a lot of things, which is proven by the weak script and writing and also the critic and audience reactions.

Maybe the Raimi Cut will make its way to Disney Plus? And let's bring back Scott Derrickson for a Doctor Strange 3 (and not where Clea replaces Strange as the Sorceress Supreme like in the recent cruddy Marvel Comics).