It's confirmed that Doctor Strange 2 went through unprecedented massive reshoots, so much so that the entire movie had to be refilmed, which confirms those earlier reports about troubles surrounding the flick.

While Marvel movies and other films do go through reshoots, it's said that a majority of Doctor Strange 2 had to be redone, which has never happened before that I can recall (especially for Marvel) other than something like DC's Justice League coming to mind (yikes!).

The news comes from the long time friend of Doctor Strange 2 director Sam Raimi, Bruce Campbell, as a Redditor attended a recent meet-up with the actor, where Campbell confirmed the reshoots for Doctor Strange 2 (bold my own):

The deal with Doctor Strange is interesting. A majority of the film was reshot extensively, so I have no idea whats in there and what isn’t. I did a cool scene with a character thats been beloved for years, and… we’ll have to see what ends up in the movie. I don’t know if its still in there. Its a pretty cool part 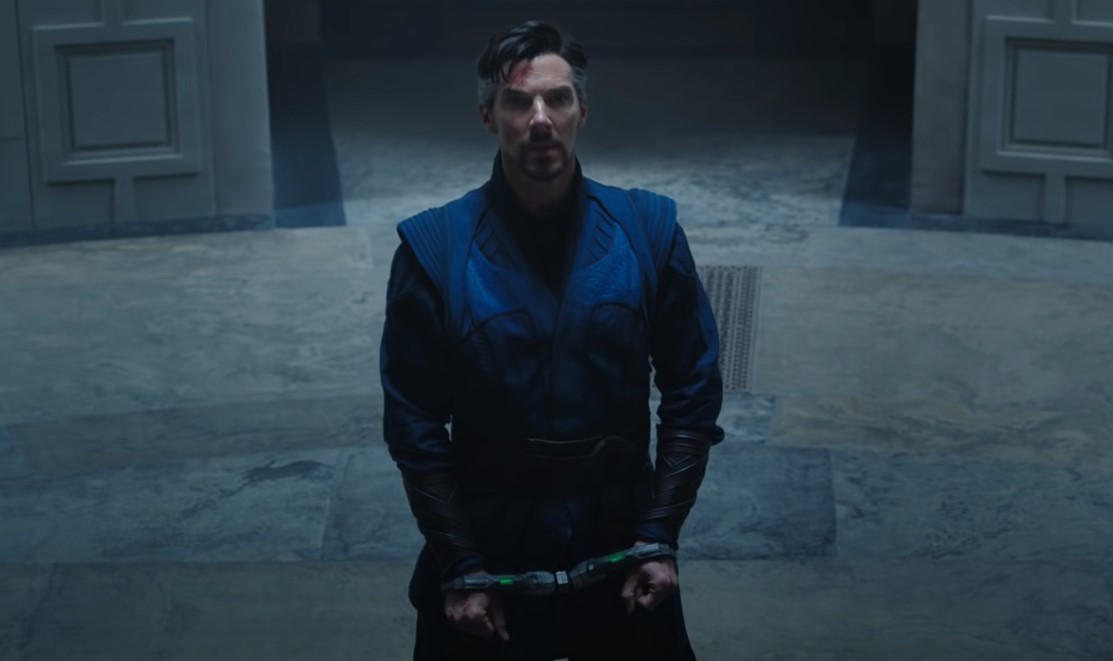 Doctor Strange 2 extensive reshoots are like a whole other movie

Back in October, YouTuber Grace Randolph was the first to report on the extensive reshoots surrounding Doctor Strange 2 as she reported the flick was having story issues along with Spider-Man: No Way Home with test audiences:

"It's not just because of the pandemic... test audiences have felt the films need some work... both films in addition to having story issues... Doctor Strange 2 is currently going through extensive reshoots. I hear not only to fix those story problems, which I heard were significant but to add a lot more characters [to Doctor Strange 2]. I hear they are adding a ton more characters because Marvel felt they were too light on Easter Eggs to please fans. This is supposed to be the 'Multiverse of Madness!' Not the 'Multiverse of Meh...' But overall it is still playing out very much like a Doctor Strange movie and not like a defacto Avengers movie as we've seen in the case with some other stand-alone films. Very Doctor Strange-y, and that's not really how I think it's been sold."

The good news is that the apparent problems with Spider-Man: No Way were fixed, but it has also been said Doctor Strange 2 underwent massive reshoots in a short period of time, as following Grace's report, The Hollywood Reporter released their own information on the reshoots and stated Benedict Cumberbatch and the cast were reshooting for six weeks, six days a week, and the site also compared the reshoots to filming "a whole other movie." 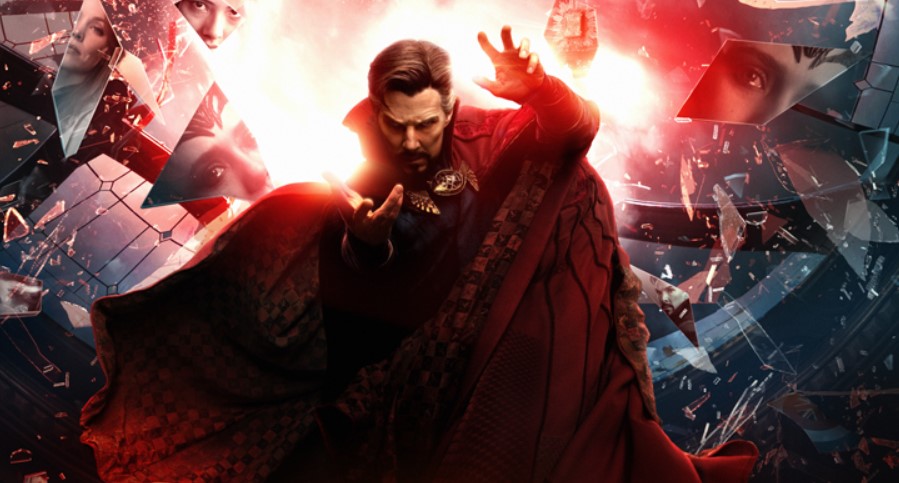 I know there were plans from the get-go when Scott Derrickson was attached that Doctor Strange 2 was supposed to feature a lot of Multiverse characters, so exactly why the entire movie had to be reshot is rather curious.

I also know that both Spider-Man: No Way Home and Doctor Strange 2 came about because of DC announcing its Multiverse plans, much how Captain America: Civil War came about as a result of Zack Snyder announcing Batman vs. Superman, and pretty much why Feige went with Eternals in response to Snyder's Justice League (that worked out well).

Spider-Man: No Way Home was also changed from more of a sequel to Far From Home where Peter was supposed to be on the run following being set up my Mysterio to a Multiverse movie, which is evidenced by the use of the quick Charle Cox Matt Murdock scene wiping away Far From Home rather quickly where Peter was in trouble with the police, and the movie then proceeded into a Multiverse film with Doctor Strange and the three versions of Spider-Man.

So we see the pattern forming is that Feige plays follow the leader a bit with DC but obviously wants to do a better job and get the first crack at it before DC does.

What should worry Marvel fans is that Doctor Strange 2 follows Feige's recent blunders including Black Widow, Shang-Chi, Eternals, and a majority of the Marvel Disney Plus shows that aren't getting watched by a large audience.

However, judging from the recent Super Bowl trailer, Doctor Strange 2 might feature a lot of fan service, so storytelling might not need to be as good.