Following the announcement of Doctor Strange: In the Multiverse of Madness at Comic-Con this past weekend, I chatted with an inside Marvel source at the SDCC who offered the original comic book version of Nick Fury will be introduced in the flick.

Actually how the conversation came about what because of the Captain Marvel movie and the new announcement about Natalie Portman playing the female Thor.

It's no secret I am no fan of Captain Marvel, and my source who is a huge comic book fan and was actually close to Stan Lee especially didn't like how they replaced Mar-vell with a female character as well, which wiped away decades worth of comic book stories.

So I made a remark about Marvel Studios' PC approach to the movies, but my Marvel source actually told me not to worry about it and brought up Scott Derrickson's Doctor Strange: In the Multiverse of Madness as an example as the movie will introduce the classic Nick Fury from the comics, whom Samuel L. Jackson replaced in the MCU. 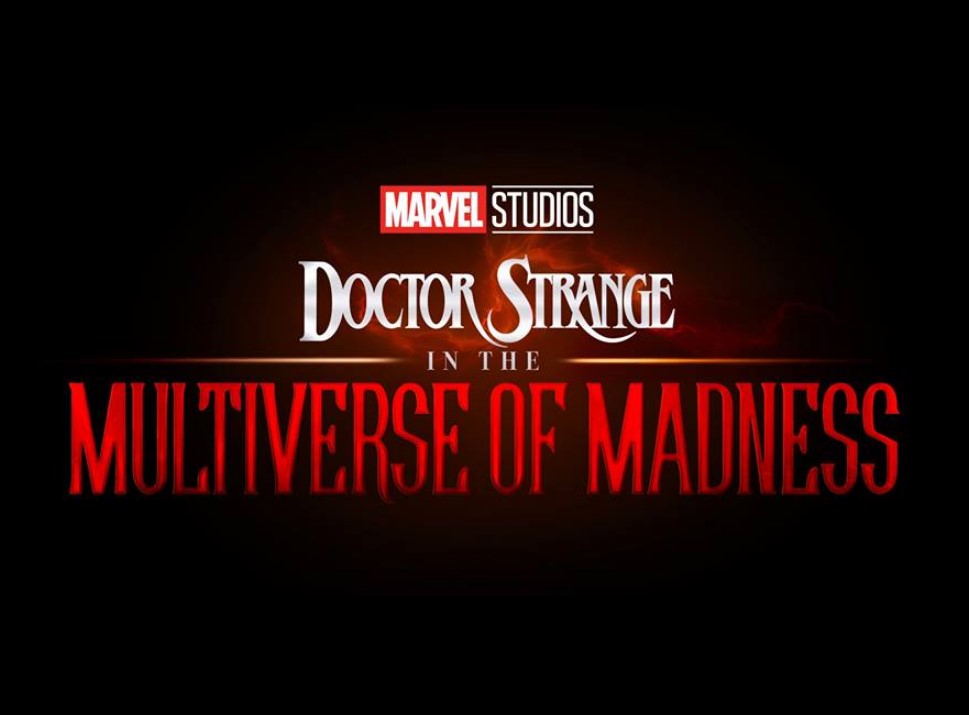 Feige hopefully recognizes what fans want from the MCU

I got the feeling that Kevin Feige and Marvel Studios are well aware of how a lot of fans aren't happy with favorite characters getting replaced and their "perceived" SJW approach to the new films.

It's my understanding that Marvel Studios will be introducing classic comic book characters through the use of the Multiverse and in Doctor Strange 2. I only know of Nick Fury so far, but there appear to be others on the way.

I think introducing original comic book characters through the use of the Multiverse makes sense, as I don't think Kevin Feige wants to split the audience and ruin the franchise, similar to what happened with Disney Star Wars and The Last Jedi. At least, let's hope so. That said, I don't know in what capacity these Multiverse original characters will be used, if they will just make brief appearances or go on to be featured in their own movies, etc.