Zack Snyder, who recently revealed he is a fan of Marvel, has apparently been rumored for a Ghost Rider movie set in the MCU.

While participating in an interview about his Netflix zombie heist movie, Army of the Dead, Snyder was asked about Ghost Rider by the Tyrone Magnus YouTube channel, but unfortunately(?) Zack shoots this one down.

Regarding being a fan of Marvel, Zack Snyder said he is a fan of Iron Man and especially the Hulk.

With Zack done with the DC universe, maybe he could jump ship to the MCU? A Zack Snyder Ghost Rider flick would be pretty wild. 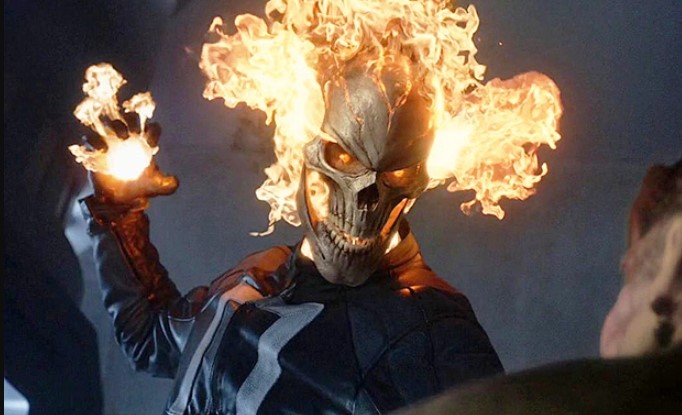 Kevin Feige likely has plans for Ghost Rider in the MCU

Regarding Ghost Rider in the MCU, Kevin Feige did recently cancel the series that was going to star Gabriel Luna from Marvel's Agents of SHIELD, so it's assumed that Feige does have plans involving Ghost Rider in the MCU, with rumors offering Feige will go with the female version, possibly played by Bella Thorne.  It could be possible that Feige goes with some sort of adaptation of Spirits of Vengeance from the comics.

It's also known Zack is a big Star Wars fan, so it will be interesting to see where he ends up.