Spider-Man is officially back in the MCU, for at least Spidey 3 and one more Marvel movie, and fans have Tom Holland and director Jon Watts to thank.

Regarding Tom Holland, the 23-year-old actor is reported to have made multiple appeals to both Disney and Sony. Worth a note is that following the Spider-Man announcement, Tom Holland was also announced to star in the new Sony Uncharted film.

It’s said Tom Holland appealed to both Disney CEO Bob Iger and Sony film chairman Tom Rothman during the negotiations to get Spider-Man back in the MCU, which followed talks breaking down in August.

According to THR, Tom Holland began flexing his Spidey muscles following the D23 Expo, and he leaned on Sony’s Tom Rothman to restart talks with Disney, as it is said talks were considered dead, but since Holland has a bit of clout due to the Uncharted film, he pushed Rothman to reopen negotiations.

Likewise, Holland performed a bold move when he contacted Iger to get involved in talks with Sony as well. 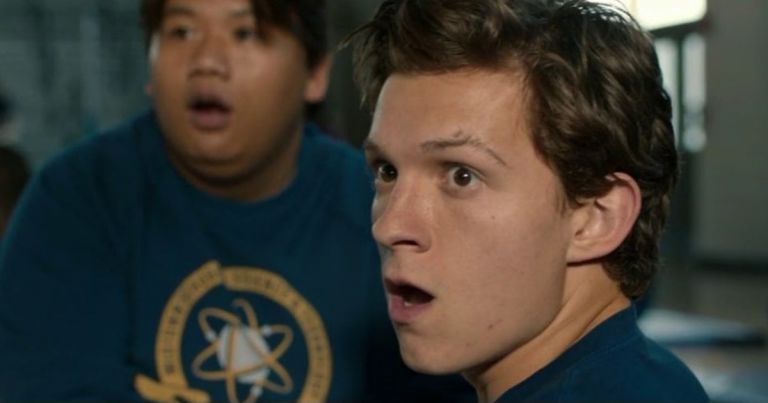 Spider-Man back in MCU

Regarding director Jon Watts, it was previously reported that Disney and Sony were in a tug of war to keep the director, but according to Mikey Sutton via the Lords of the Long Box YouTube channel, Jon Watts would only direct Spider-Man 3 if it was in the MCU.

Reports offered that Sony wanted to keep Jon Watts a part of their Spider-Man 3, while separate rumors offered that Marvel Studios president Kevin Feige was going to give Watts a Nova movie instead of Spider-Man.

The good news for fans is that now Disney and Sony have reached a new deal that sees Spider-Man stick with the MCU. Disney’s initial deal only saw Disney get 5% of the box office, but that has been upped with the new agreement to Disney getting 25% and also financing 25%. The previous two Spider-Man MCU films made billions, so we see Disney wanted their piece of the pie, which is only right when you think about it.

THR also offers that Disney first offered the 25-25 proposal in January, but Sony turned it down and didn’t counter for almost six months, so in June, right before of the opening of Spider-Man: Far From Home, Disney Studios co-chair Alan Horn broke off negotiations between the two companies. Far From Home then became the first Spider-Man movie to hit a billion dollars at the box office, and the rest they say is history.

The untitled Spider-Man 3 is presently being written and has a July 16, 2021 release date with Marvel Studios president Kevin Feige back producing along with Sony’s Amy Pascal.

Rumors offer that the Chameleon and Kraven may be the villains, with possibly the Fantastic Four involved.