If you recall, back when Disney first fired James Gunn, Rian Johnson proceeded to delete more than 20k of his own tweets, but now Johnson is back on Twitter with his questionable comments.

Does that mean Rian Johnson is no longer with Disney and that his Star Wars trilogy has been canceled? It is thought Disney has a social media policy about its creator harassing fans and posting questionable tweets, but Johnson seems to no longer care about that code of conduct. Could be. 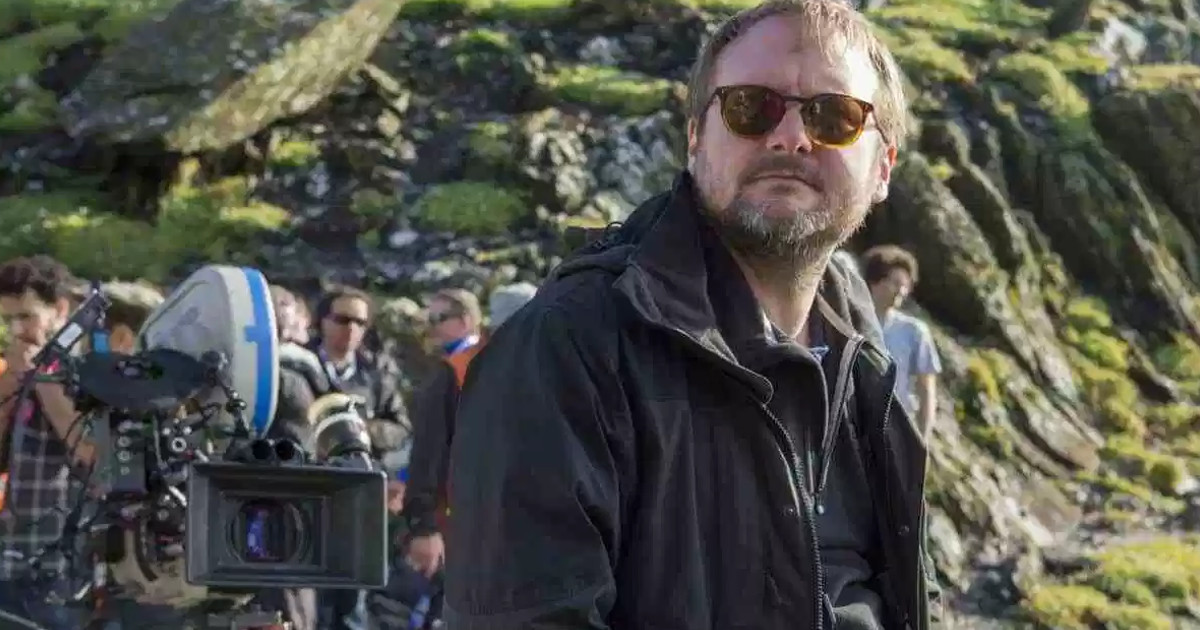 The latest sees Rian Johnson - who wasn't tagged in the post - supporting a Twitter user, Matt Zoller Seitz, who mentions how he is going to harass other fans about not liking Star Wars: The Last Jedi.

"Feeling a bit cranky today, so I’m going into threads where people unnecessarily talk sh-t about The Last Jedi and letting them know that I think it’s a classic that only gains from repeat viewings," Twitter user @mattzollerseitz tweeted, who claims to be a "TV and film critic" and editor of RogerEbert.com.

Rian Johnson tweeted back his support, "I love you." 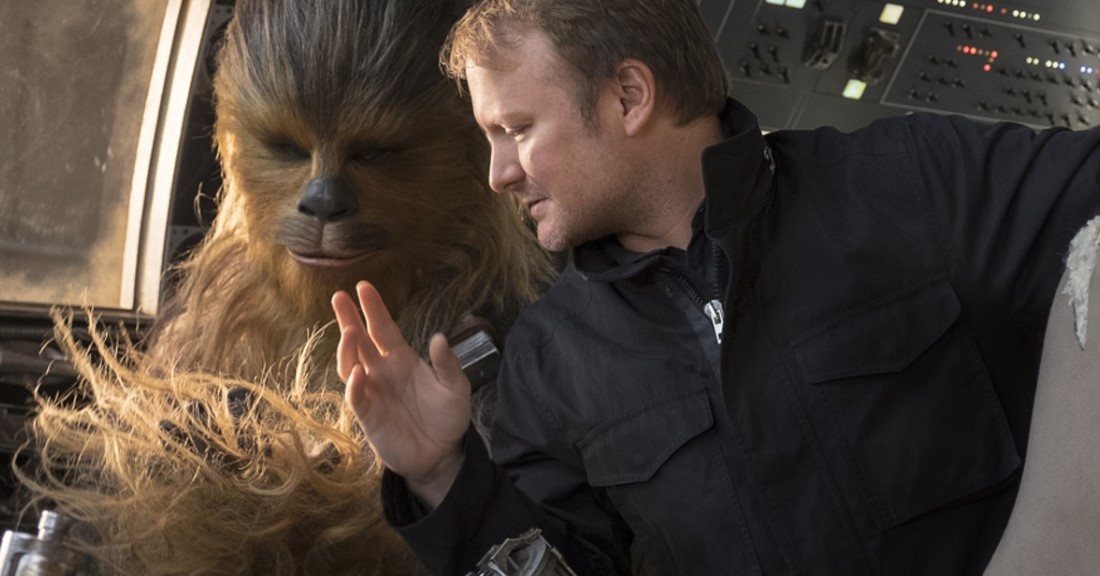 Ethan Van Sciver, who is known for voicing his dissent for Disney and Rian Johnson's "SJW" approach to Star Wars: The Last Jedi pointed out that the film actually didn't get many repeat viewings (something I have pointed out myself which is one reason why its box office failed to live up to J.J. Abrams' Star Wars: The Force Awakens).

"Most films do gain from repeat viewings. The Last Jedi didn’t get repeat viewings. It declined box office wise by nearly $1B vs. TFA. Because average filmgoers found it cynical and warped. They’re correct. Defending it guns blazing is mentally ill," Ethan Van Sciver tweeted. 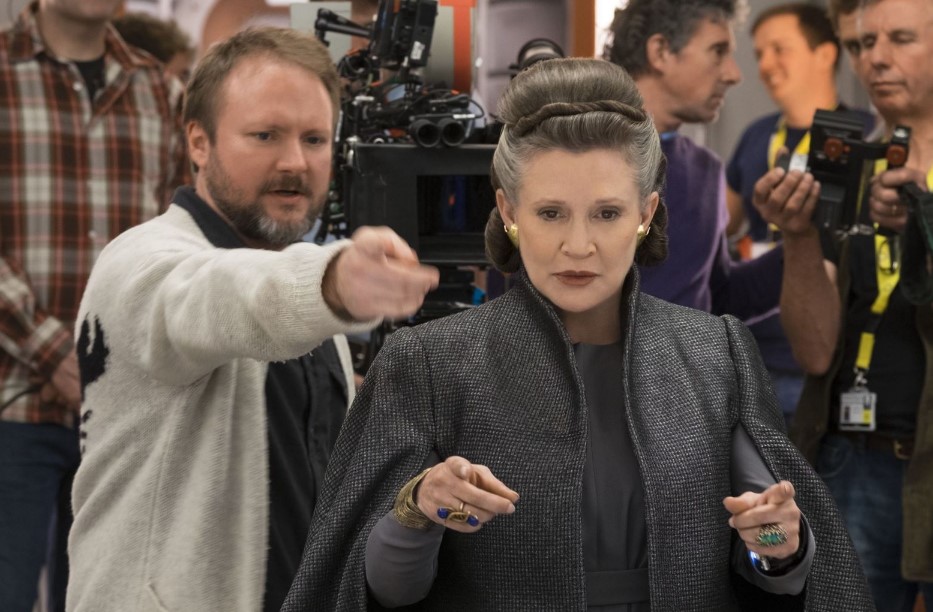 Ethan Van Sciver also points out that his 8-year-old didn't like the movie (note: following Star Wars: The Last Jedi, it is known merchandise sales tanked, which I have pointed out many times, and Disney's Consumer Products Division continues to be the only division at Disney that makes less and less money).

"Surely you must have better talking points than 'this movie aimed primarily at selling action figures to children is more profoundly amazeballs with repeated viewings.' I’ll tell that to my 8-year-old. People hated the movie," Van Sciver tweeted.

Matt Zoller Seitz user then gets really nasty with Ethan Van Sciver, mentioning, "I wonder if they can help get your mom off of me."

Van Sciver didn't like that at all and responded, "Go back to @rianjohnson and report that you got b-tchsmacked by a bunch of YouTubers." 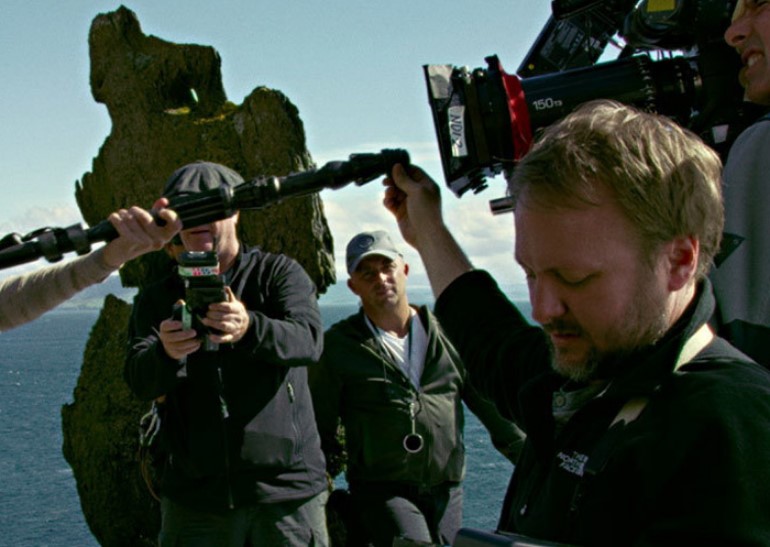 Matt Zoller Seitz responded, "Wow, Ethan. I didn’t know your story until some comics fans told me about it. You gave up art for grifting. That’s tragic. Why did you do it? What an incredible comic that would make."

(Note: Ethan Van Sciver actually is publishing his own creator-owned comic books and has raised upwards of $2 million, I believe, the most ever for a crowd-funded comic; ironically, Matt Zoller Seitz is also trying to crowd-raise funds for a book but has only reached 16% of his goal).

Rian Johnson got wind of Matt Zoller Seitz's tweet and responded to Ethan Van Sciver, "Ethan, I can’t hear you. Did you say something?"

Ethan Van Sciver tweeted back: "There he is. Yeah, I said it’s good to find out what it is you actually do love in place of STAR WARS: 'Critics' like Matt Zoller Seitz who brag about bullying the fans for you, while telling them he’s f-cking their mothers. Come get your boy."

Ethan, I can’t hear you. Did you say something? 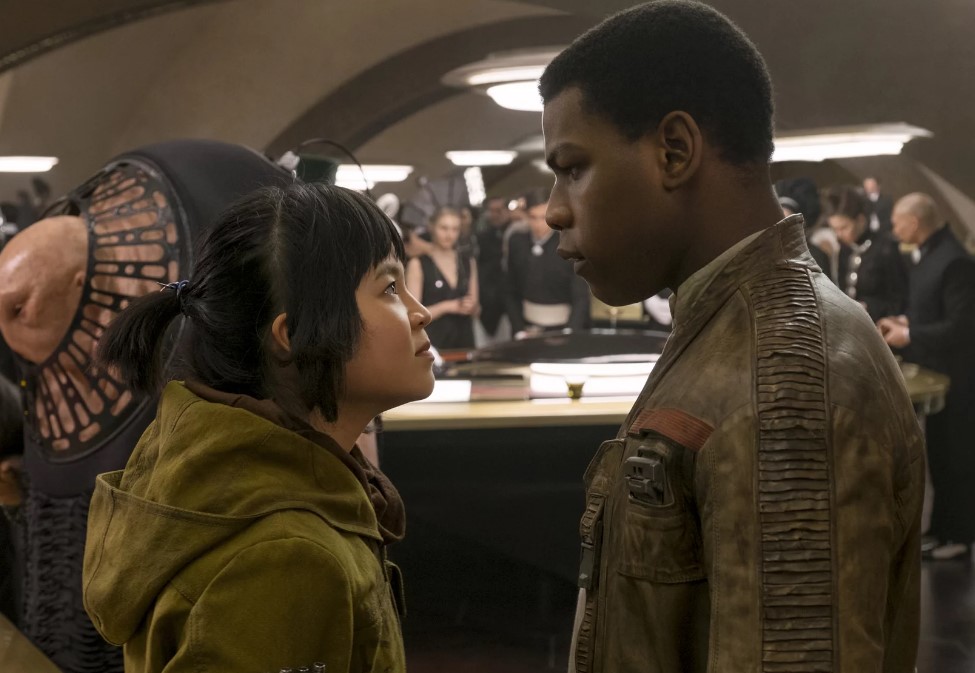 Per the norm, fans also got into it on Twitter:

Star Wars Died with Return of the Jedi. No one actually likes any of the new stuff except blue haired mustach wearing girls --

Rian is a demi god to sjw's. They ruin everything and laugh about it. Then when they get blow back they cry and play the victim card. All I know is Karma will come around.

so he puts as much thought into his trolling as he does his scripts, duly noted