Years ago saw the actor respond "f' yeah" when questioned about Ghost Rider, and recently saw Norman Reedus offer up he still wants to play the Spirit of Vengeance when it was pointed out he could be reunited with fellow The Walking Dead actor Jon Bernthal who is rumored to return as Punisher in the MCU.

Norman Reedus also happens to be a big motorcycle enthusiast, as he also starred in AMC's Ride With Me, and added, "I got 12 [motorcycles]. I'd just pick one. I'll do it, yeah."

However, other rumors have offered Kevin Feige is going to go with the female Ghost Rider, with rumors offering Bella Thorne was being eyed for the role.

Recently also saw Zack Snyder address a fan question regarding directing a potential Ghost Rider movie in the Marvel Cinematic Universe where Snyder joked and teased it's happening but then said it's not.

With Marvel rebooting Blade it seems the MCU is building its supernatural and horror side of things, so maybe the MCU's Ghost Rider is right around the corner. 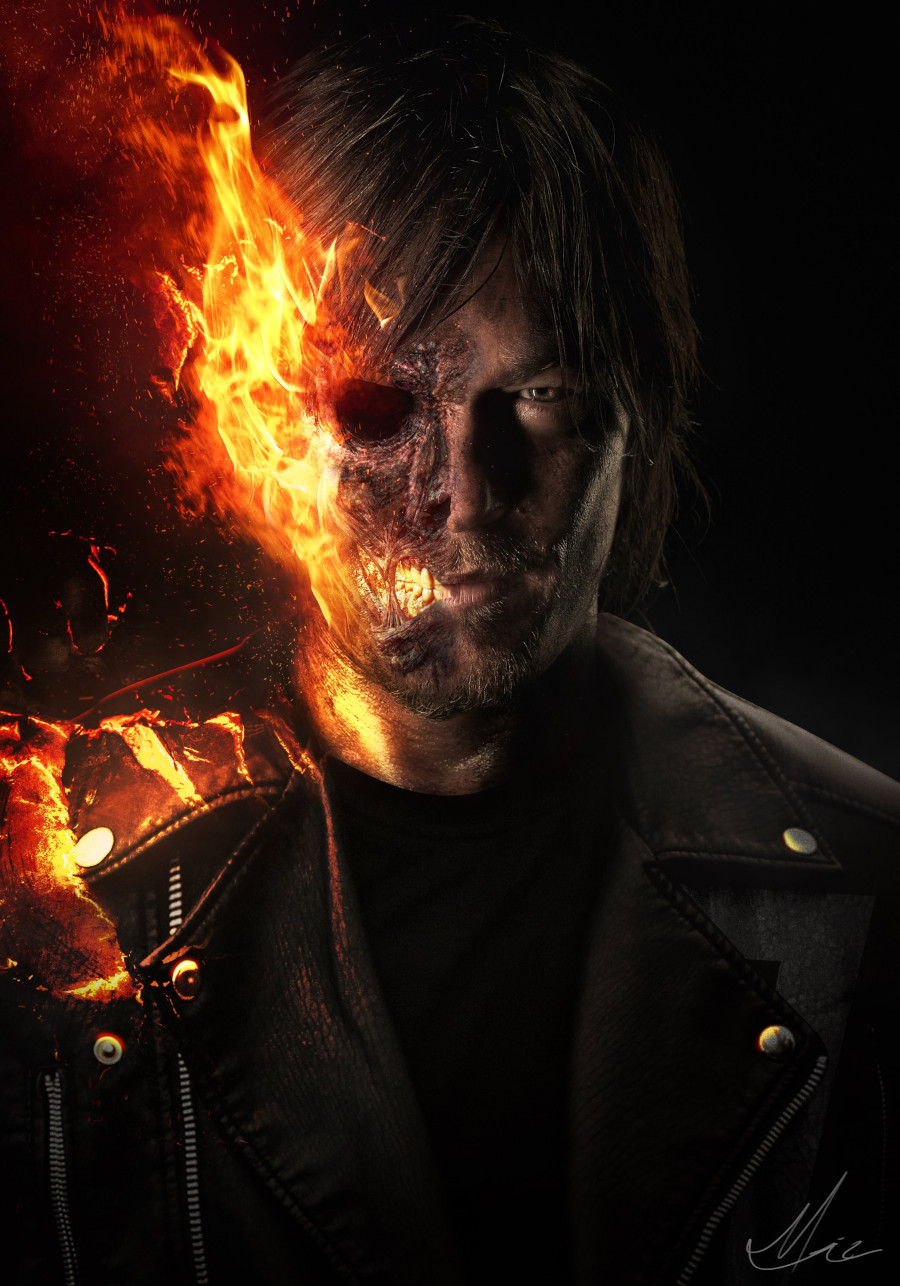 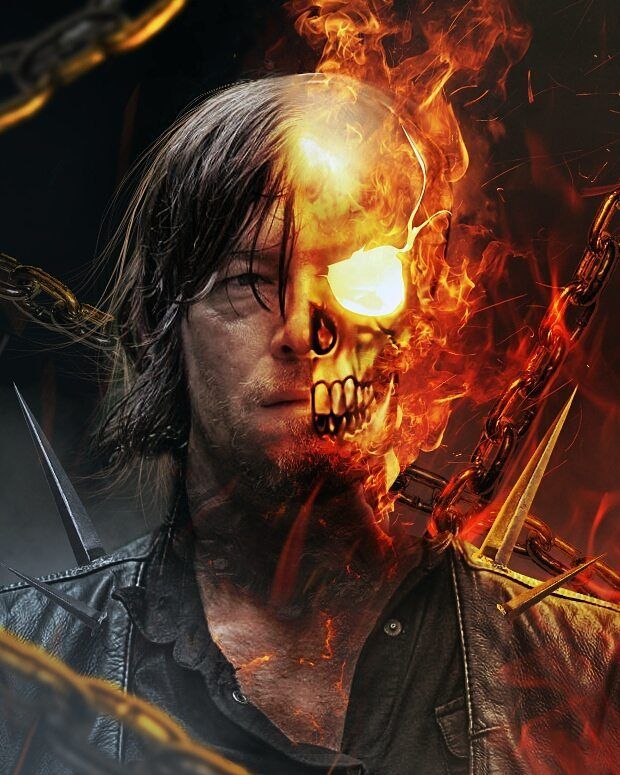