With the release of the new Morbius trailer starring Jared Leto, the footage happens to tease connections to Sinister Six, Venom, Spider-Man and the MCU.

The Morbius trailer features a surprise appearance at the end by none other than Michael Keaton, who played Adrian Toomes, aka Vulture, in Marvel’s Spider-Man: Homecoming; the trailer sees Sony credited as the studio behind the recent Tom Hardy Venom movie and the MCU Spider-Man flicks, and as previously leaked, features that Spider-Man “Murderer” image. 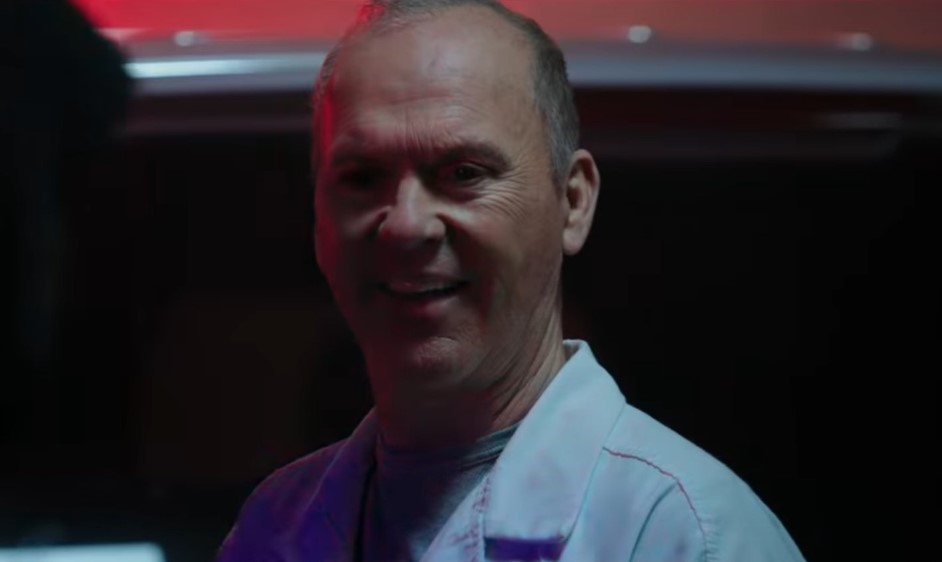 Sony was at one time developing a Sinister Six movie; both the Vulture and Morbius the Living Vampire have been members of the villain team in the comics; in addition, Homecoming also teased Scorpion, and Far From Home‘s Mysterio has been a member.

Actually, following the new deal between Disney Marvel and Sony over the return of Spider-Man in the MCU having gone through, a report offered that Sony is still developing a Sinister Six flick, with connections to the MCU:

We hear that as Sony progresses their own Marvel universe with titles likes Venom 2 and Sinister Six, and Disney/Marvel their own, there could be a “call and answer” between the two franchises as they acknowledge details between the two in what is would loosely be described as a shared detailed universe. Details on that are still early.

The description fits with what is seen in the new Morbius trailer.

Drew Goddard was developing Sinister Six at Sony who may still return. 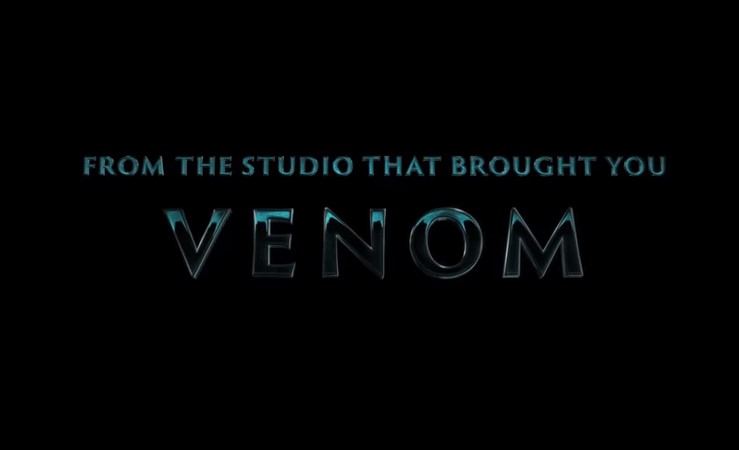 While not specifically featured or even teased in the Morbius trailer, the trailer makes it a point of stating, “From the studio that brought you Venom.”

Obviously, the Jared Leto Morbius is going to be in the same Spider-Man spinoff universe as the Tom Hardy Venom, but whether they actually meet depends on the continued success of the new Sony Spidey spinoff franchise.

The first Venom was a big success with the sequel underway, directed by Andy Serkis and also starring Woody Harrelson as Carnage. 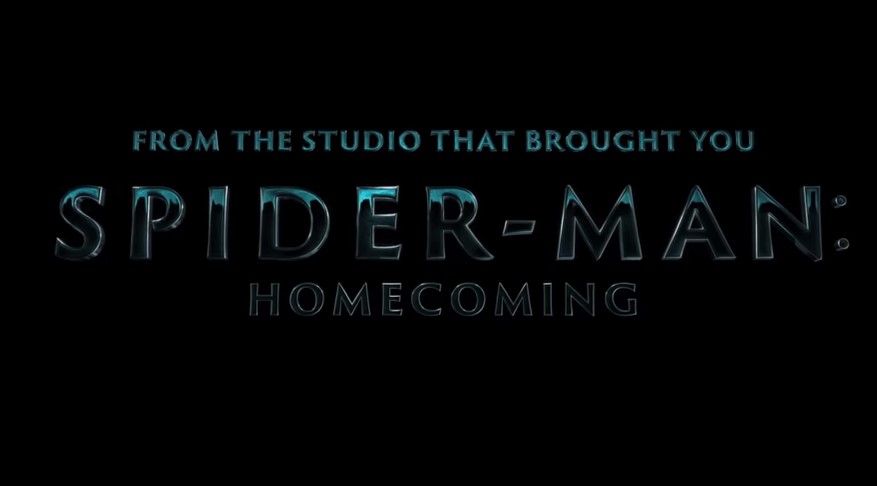 As in the comics, Morbius is both a friend and foe to Spider-Man, so a connection of some sort wouldn’t be unheard of.

There is also a rumor that Tom Holland may appear, which leads to… 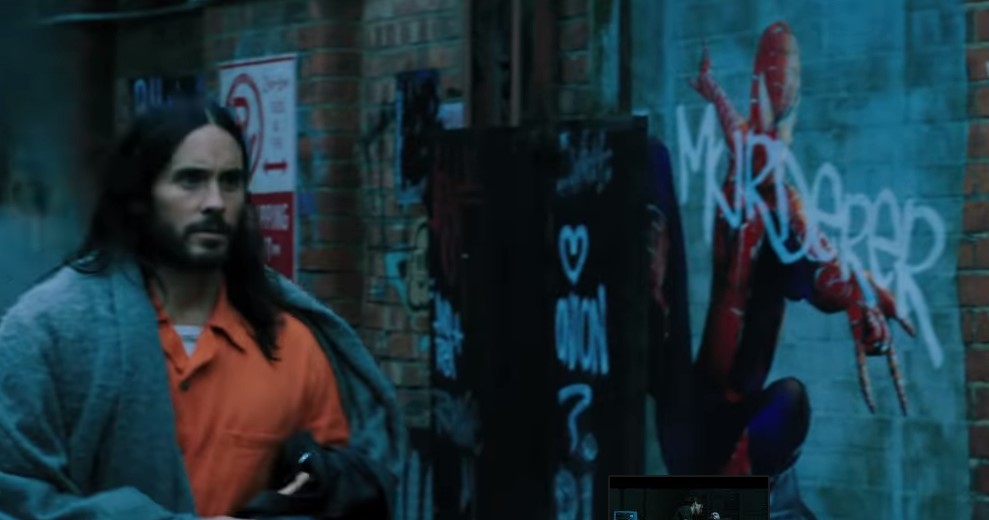 In addition to Michael Keaton from Homecoming, the trailer sees Jared Leto walking by graffiti of Spider-Man with “Murderer” spray-painted over the art.

Why Sony chose to use an image from their PS4 video game of the Tobey Maguire skin is unknown*, but “Murderer” obviously references the events from Far From Home which saw Mysterio set up Peter Parker as his murderer, as well as outing Spidey’s true identity. The third Spider-Man film currently being developed by Marvel Studios is thought to deal with the repercussions which follows Spidey as a wanted criminal (it’s even rumored She-Hulk might be Peter’s lawyer).

So the trailer seems to (sort of?) imply that Morbius takes place within the MCU and is set after Far From Home.

* The best guess that I can come up with why the PS4 art is used is that the graffiti artist is a fan of the video game in the Morbius universe and chose to use the skin as the basis for his/her art, which was then spray painted over by someone else with “Murderer.” We can probably assume Sony isn’t allowed by Marvel Studios, who has creative control, to use the Tom Holland Spidey suit from the MCU.

J.K. Simmons as J.Jonah Jameson also happens to be rumored for this movie.