Another image has leaked online from the Morbius trailer which features Jared Leto and confirms rumors of Spider-Man.

However, in something that is rather funny and odd (and lazy), Sony went with a skin from their Spider-Man PS4 video game of the Tobey Maguire suit (lol).

The leaked image from the upcoming Morbius trailer, said to be coming Monday, features Jared Leto as Dr. Michael Morbius walking in an alley where graffiti in the background on the wall shows an image of Spider-Man with "Murderer" written over it.

Obviously, it seems the scene references the end of Spider-Man: Far From Home where Peter was set up as the killer of Mysterio; however, what is strange, is that the suit in the Morbius trailer is not that of Tom Holland, but again, from the PS4 skin of the 2000s' Toby Maguire Spider-Man suit.

It could be possible that Marvel Studios wouldn't allow the Tom Holland Spider-Man suit to be used in Morbius, so Sony went with the Maguire suit, but for whatever reason, decided to use an image they already had from the PS4 video game (on the cheap).

If I had to guess, judging by the poor decision to use this image by Sony, it appears as this reference to the MCU Spider-Man being a murderer, at least, is just some sort of quick bone thrown to fans, and I am guessing it also means Tom Holland won't be appearing in Morbius.

The good news is that Sony can still change the pic if they want to; let's hope they do.

The first Morbius leaked image looked pretty cool; however, this is really disappointing and outright just awful (lol). Get it together Sony!

Morbius has a July 31, 2020 release date directed by Daniel Espinosa. 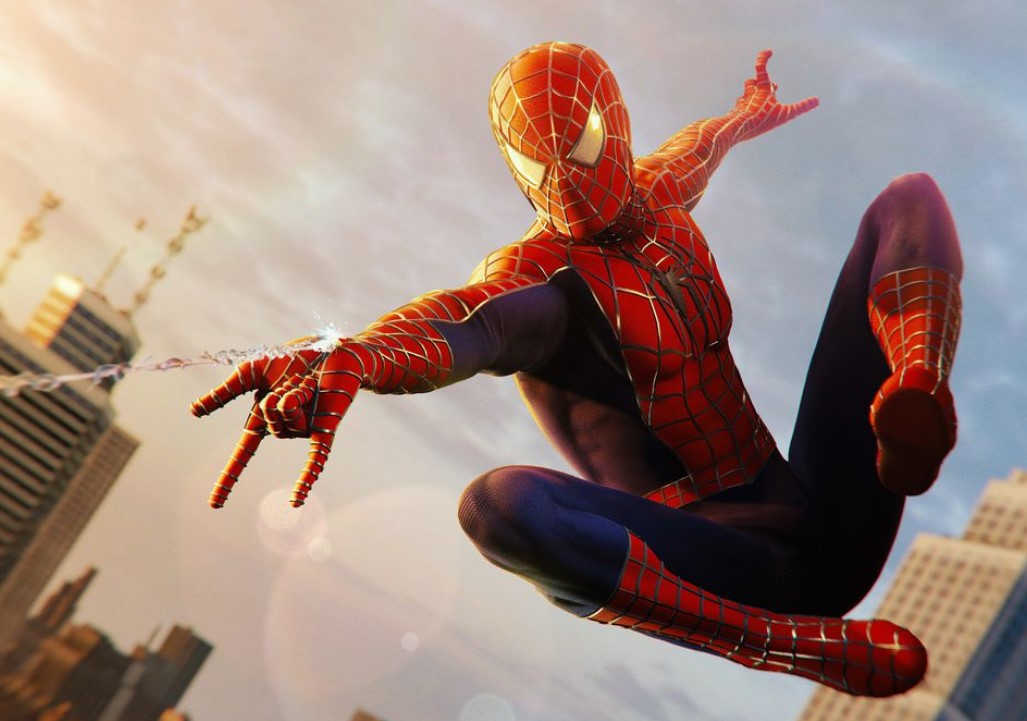