It’s claimed that casting news for the Green Lantern HBO Max series will be made soon, which follows some of the characters involved in the show recently becoming known.

YouTuber Grace Randolph tweeted out that Warner Bros. is waiting on the “craziness” surrounding the election to die down before making any big announcements.

“I didn’t say next week, I said it was imminent which means any day – WB is waiting for election craziness to die down, and then they’ll start making announcements,” tweeted Randolph when a fan questioned if there will be Green Lantern casting news this week.

I didn’t say next week, I said it was imminent which means any day – WB is waiting for election craziness to die down and then they’ll start making announcements 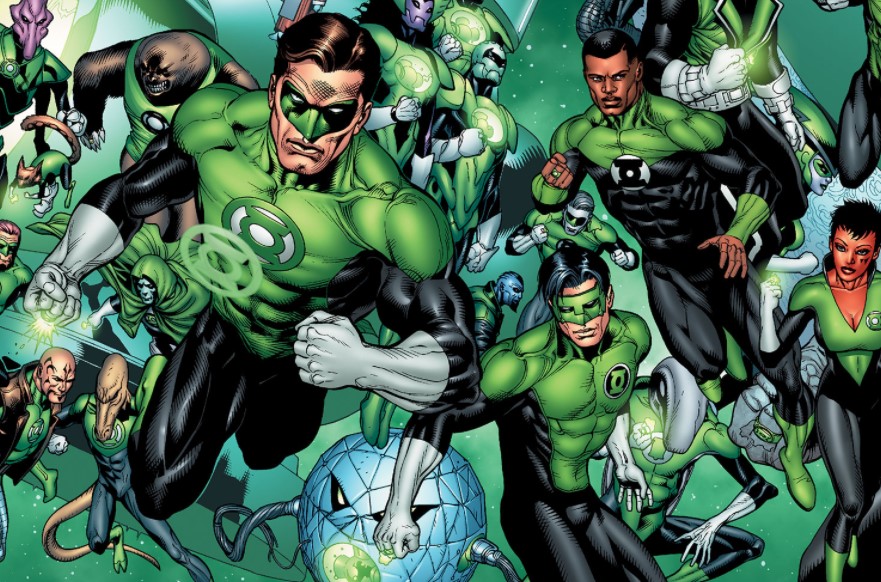 Since the election seems to be taking over all of social media and is constantly trending and overtaking most news stories, it does sound likely that WB will wait a bit in order to make announcements surrounding various projects.

WarnerMedia recently confirmed the characters involved with the Green Lantern HBO Max series include Guy Gardner, Jessica Cruz, Simon Baz, and Alan Scott, and that the series will also include fan favorites such as Sinestro and Kilowog, and will also introduce new heroes to the ranks of the Green Lantern Corps.

It’s thought that Hal Jordan and John Stewart, and possibly Kyle Rayner, are being saved for the big screen. DC insiders filled me in J.J Abrams will be tackling Green Lantern in the movies.

Grace also recently said an announcement regarding Ryan Reynolds returning as Green Lantern in the Snyder Cut of the Justice League movie (assumed to be unrelated to the HBO Max series), will be coming soon, so if it does happen, we can guess the announcement would also wait until all the election craziness is over with.