(Editor’s note: The following is an opinion piece regarding commentary on the reviews for the “Death Stranding” video game. Lawrence Napoli reviews movies for us and at times handles video game-related content.)

Ever since Death Stranding was announced at E3 back in 2016, gamers have been intrigued and excited at the concept of Hideo Kojima making a Triple-A quality game free from the corporate shackles of Konami and beyond the shadow of Metal Gear. The game releases on November 8, 2019, the review embargoes have been lifted and the consensus is all over the map. Death Stranding is good and bad and everything in between.

How can such a high profile production with a qualified video game auteur at the helm yield such polarity?

First of all, Kojima is not exactly everyone’s cup of tea. While generally regarded as a positive source of creativity in the video game industry for producing quality gameplay, graphics and larger than life characters, his eccentricities border on the ridiculous. Metal Gear is an enveloping sci-fi, military, melodrama that has commented on environmentalism, genetic engineering and the rise of private military corporations … and is also a parade of lude jokes, crotch and cleavage shots and cartoonish buffoonery that the player must break from the experience to scratch his or her head (sometimes literally). This signature can be off-putting to gamers that want full immersion, and Death Stranding has proven to contain the same spontaneity of the off-color, the random, the curiously placed and the outright bizarre. 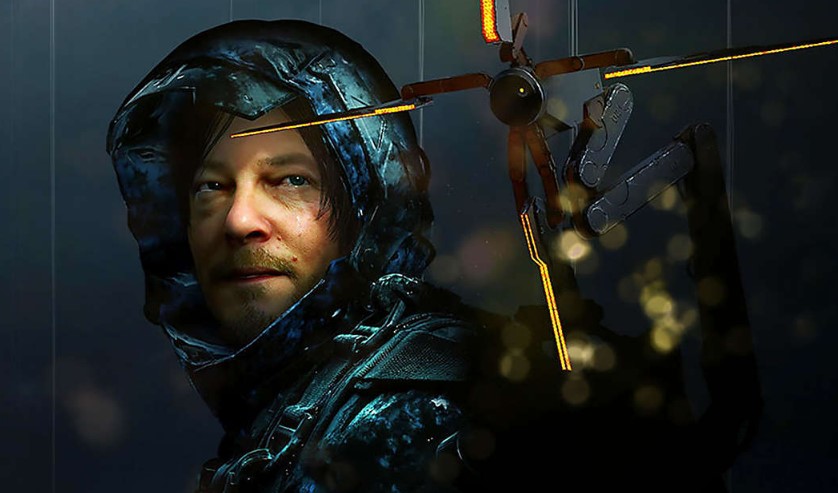 Second, the court of public opinion is biased in support of anything Kojima does post break up with Konami. I don’t believe there is a game journalist, youtuber, blogger, or influencer in the gaming community that has supported the corporate conglomerate over this celebrated artist. The manner in which Kojima was ousted, his inability to accept an award at Geoff Keighley’s show in 2015 thanks to corporate interference and the variety of stories coming out about poor working conditions at Konami reaffirms a truism on par with death and taxes: corporations crush individuals. Any community could easily rally behind this underdog story, and I believe this disposition has influenced those beguiling Death Stranding with perfect scores, because Kojima needs that kind of defiant rebound to complete the narrative of the little guy coming out on top. Kojima’s professionalism has certainly earned a degree of goodwill in the industry and the gaming community, but his games do not deserve an extra point just because. No games do.

Third, cinematic cutscenes are masterful distractions. Kojima has always been a sucker for scattering cinematic cutscenes throughout his games to enhance the narrative of his story. These cutscenes are easily the primary allure to Death Stranding not simply because of the photo-realism of the motion capture, but because they star Hollywood celebrities which inherently increases its visibility as a product beyond that of a common video game. This footage presented us all with a sci-fi, horror mystery that was purposely cryptic to draw consumers into something worth our time trying to solve. 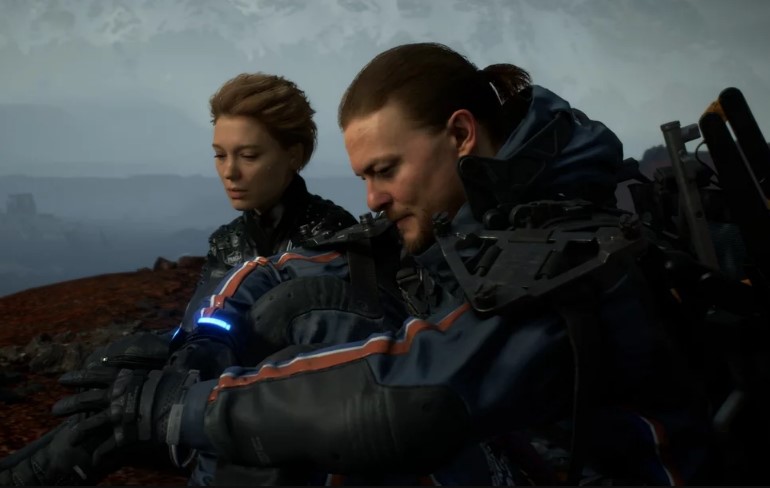 And then the gameplay footage started coming out. Vanilla responses ensued. Outside of a handful of moments where the player’s avatar would be engaged in some kind of combat, the gameplay was exclusively demonstrating Norman Reedus walking across vastly empty frontiers, up mountains, down rivers and that’s it. Regardless of review ratings, every outlet has recognized this vapid gameplay as a major and unavoidable component in Death Stranding and dynamic gameplay is the most important aspect of a video game. The greatest trick Kojima ever pulled was convincing the world that gameplay didn’t exist and he almost got away with it thanks to those gorgeous cinematics. Great games don’t hide their greatness.

The Metacritic scores for Death Stranding do not exactly reflect a consensus of “perfect” or “masterpiece” quality because it is not that kind of game. That doesn’t mean Kojima’s brainchild is bad because often is the case that eagerly anticipated products falling short of the hype produces a vengeful backlash of labeled mediocrity. Death Stranding is not Fallout 76. 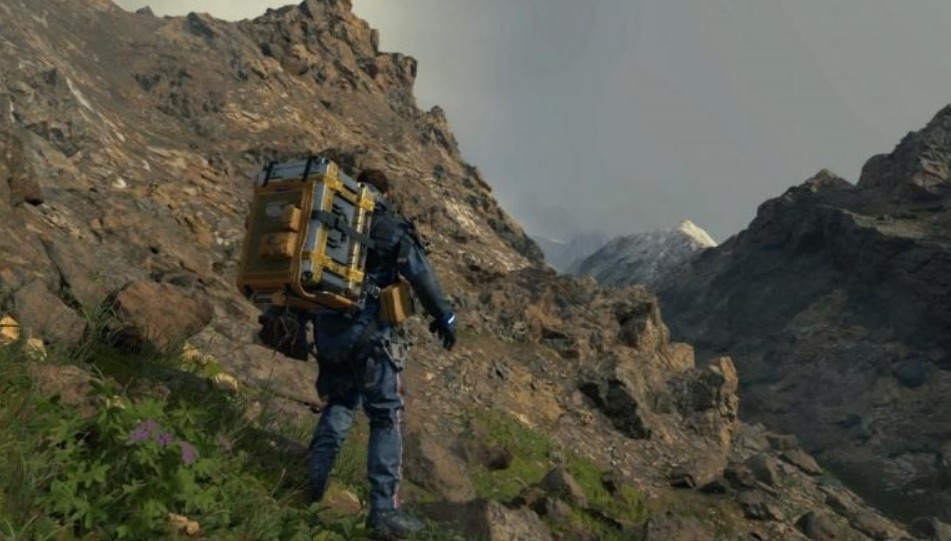 I would encourage all gamers to read as many reviews as possible prior to purchase, but I would add one more important caveat. Watch the gameplay footage because it is an accurate depiction of how the player will be spending most of his or her time with this game. If you like what you see, I can’t imagine any other opinion or facet of the game turning you off from purchase. However, I don’t mind waiting for the 6 hour, footage-spliced movie that fans will release on YouTube for free later this year.