The news of showrunner Angela Kang leaving the show follows the news that Melissa Bride has also exited the spinoff series.

Certainly, we are not to believe it's connected, right?

I guess not as Deadline reports that following McBride's departure, which was at first reported to be because of creative differences but then AMC said McBride didn't want to film in Europe, now it's said Angela Kang is no longer the showrunner, as "Kang stepped aside to concentrate on other projects she has in development with AMC," but it's said Kang will remain on as executive producer along with Scott Gimple, the previous showrunner on The Walking Dead before Kang took over since Season 9.

Taking over showrunner duties from Angela Kang is ABC's Stumptown executive producer David Zabel who will serve "as the day-to-day boss," and since McBride left, the series will now focus on Norman Reedus' Daryl Dixon as a solo series that will film and be set in Europe for a planned 2023 premiere. 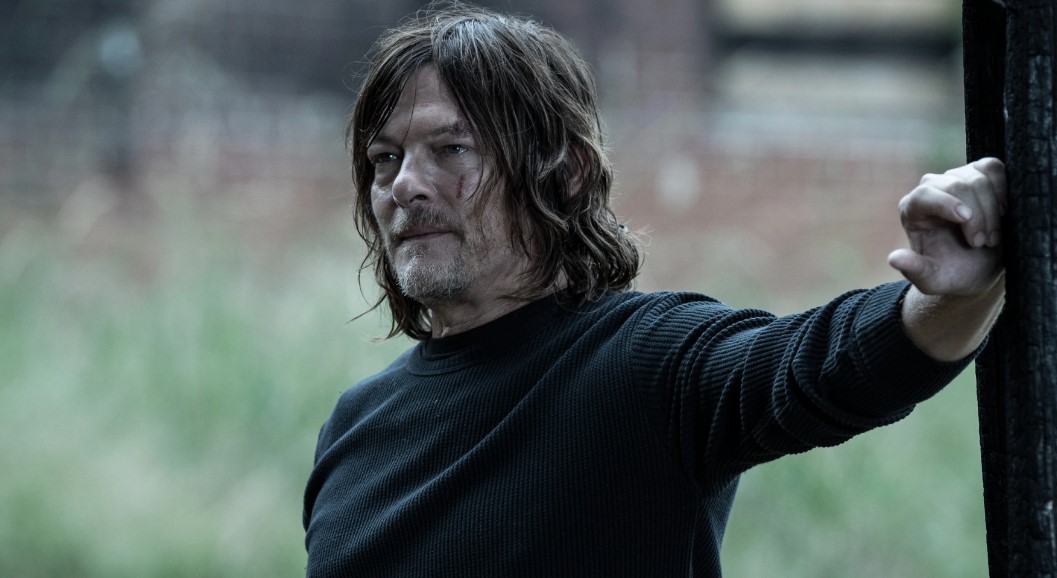 It's also said things on the spinoff were far along as the scripts were pretty far down the line (certainly McBride knew the series would film and was set in Europe, right?) and that "a strategic pivot is taking place now to meet the start of shooting overseas in the next two or three months."

AMC previusly released the following statement about the departure of Melissa McBride:

"Melissa McBride has given life to one of the most interesting, real, human and popular characters in The Walking Dead Universe. Unfortunately, she is no longer able to participate in the previously announced spin-off focused on the Daryl Dixon and Carol Peletier characters, which will be set and filmed in Europe this summer and premiere next year. Relocating to Europe became logistically untenable for Melissa at this time. We know fans will be disappointed by this news, but The Walking Dead Universe continues to grow and expand in interesting ways and we very much hope to see Carol again in the near future."