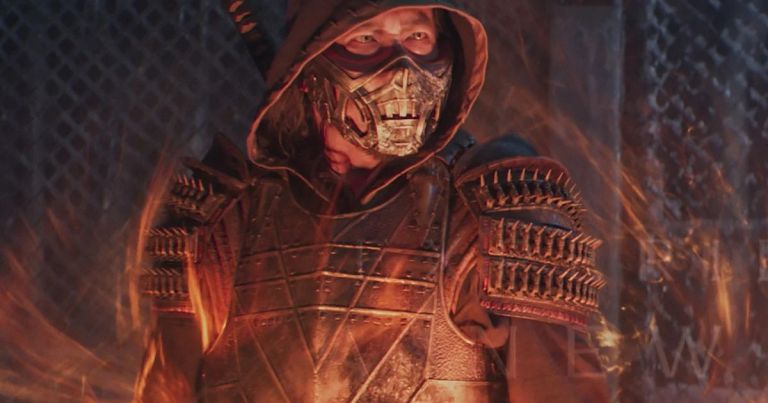 'Mortal Kombat Legends: Battle of the Realms' Coming This Summer