Marvel can’t have white dudes saving the day anymore, Disney can’t have well-written scripts about white families, and now AT&T, WB, and DC will be using a Black Superman to replace Christopher Reeve.

Welcome to the new world order.

Hollywood doesn’t care about making money and is instead all about pushing a politically correct agenda in an attempt to destroy the United States as we know it which parallels the agendas of the corporate news media, the professional sports organizations, and the political parties.

Hollywood has been forcing their politically correct agenda at the expense of quality stories, which has backfired big time. All one has to do is look at various movies and TV shows from the past couple of years that fans have turned their back on and have failed, which includes Disney Star Wars (“The Force is female”), Marvel’s Captain Marvel movie (dropped from the sequel), Birds of Prey (no one watched it), Terminator, Ghostbusters, Doctor Who, etc. Yet, Hollywood continues.

The corporate news media regularly publishes “news” in order to create chaos, with headlines meant to agitate, distract and divide the populace.

Professional sports teams also fuel the fire led by multi-million dollar paid athletes who join their Hollywood counterparts acting as the “gods” of today, as LeBron James regularly tweets propaganda and is featured in news articles meant to divide, instead of simply providing entertainment. Fans have also turned off professional sports as ratings are tanking.

Both sides of the political parties are also not innocent as their back and forth rhetoric does absolutely nothing to heal things, help, or accomplish much of anything. 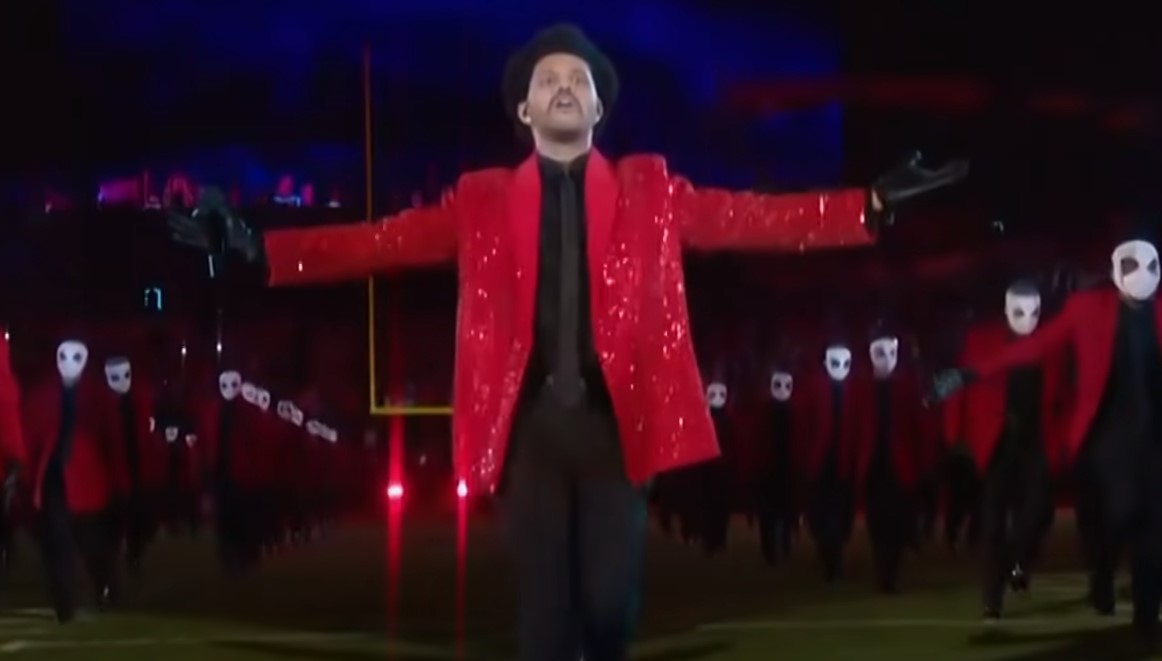 Regarding Superman, back in February, Warner Bros. announced J.J. Abrams is developing a new Black Superman with Ta-Nehisi Coates onboard as the writer (recall, I was the first to say Abrams was tackling Superman — I never said he was directing).

Now new details about the Black Superman have come to light where it sounds as if the Black Superman is meant to be a replacement for the Richard Donner Superman played by Christopher Reeve (Marvel similarly replaced Captain America, something Anthony Mackie said is for Disney Marvel to “change the way society looks at itself”).

Truth, Justice, and the America Way out the door.

In an article published by The Hollywood Reporter, it’s said Ta-Nehisi Coates, described as a left-wing political activist, is creating the Black Superman to be “Kal-El in the vein of the original Superman comics and will have the protagonist hail from Krypton and come to Earth.”

It’s further said Abrams can’t direct the movie because he is white: “Putting Abrams at the helm would be ‘tone-deaf,'” says the article, and Warner Bros., Abrams, and Coates are considering “the film to be a 20th century period piece.”

The Richard Donner Superman Christopher Reeve movies were set in the 20th century.

DC Comics actually has a couple of different versions of a Black Superman, but they are not Kal-El, so why not use one of those? Why not go with an original character? Why Kal-El and why set in the ’80s?

What is also alarming is that the article published by THR happens to be published on the birthday of Superman Henry Cavill. It’s not a coincidence.

I’ll also add that WB considering having their Black Superman as a 20th century period piece would follow the disaster known as Wonder Woman 1984, which was set in the ’80s and was only created to attack Donald Trump and his supporters, which was why it was so badly written, as again it wasn’t about creating a quality story but all about an agenda. It was admitted that WW84 had to be released at the latest in December, due to the political climate (coincided with the Washington riots and protests, just like scenes from the movie).

So following how badly WW84 performed, they want the Black Superman to be set in the ’80s? Again, not about making money or putting out quality content but all about an agenda, which is also a mockery, straight out of 1984.