Disney Confirms Passing On Good Ideas Because Of 'White Family'

Following the Kevin Feige Doctor Strange news, digging a little deeper, it's realized parent studio Disney apparently has a policy in place to not use white actors and characters, even if the idea is a good one and will succeed.

Feige recently revealed Marvel didn't use Benedict Cumberbatch and Doctor Strange in WandaVision because the character is a "white guy," and from back in April, it's learned a Disney exec said more of the same in regards to Disney TV programming on ABC.

Walt Disney Television’s chairman of entertainment Dana Walden admitted at last month's Women in Focus panel that ABC passed on several “well-written scripts” because they lacked “diversity,” where according to the Daily Wire, Walden bragged about passing on a script because it centered around a white family:

I will tell you for the first time we received some incredibly well-written scripts that did not satisfy our standards in terms of inclusion, and we passed on them. 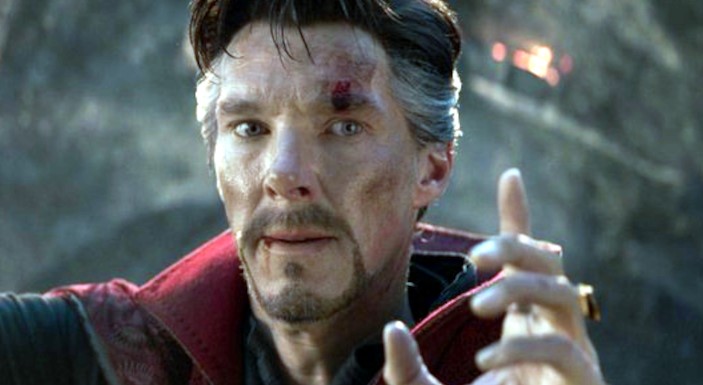 The article notes that Walden recalled her reaction to a script that centered around a white family as follows where we see Disney is attempting to cater to the woke crowd:

It's also pointed out that THR confirmed Disney's new "inclusive" policy for ABC, and we can guess some sort of similar policy extends to all of Disney, which would include Marvel:

"These new guidelines are intended to make our content and our sets as inclusive as possible, and will serve as a further catalyst for real and sustained change," said Sethi in the memo to staff. "We want to take this moment to evaluate systems and habits in an effort to remove barriers to access and opportunity. It’s important for us to look around the room, see who’s not there, and then take the steps to not only bring them in, but also set them up for success."