Could DC’s “woke” Birds Of Prey movie be DOA before it’s even released as apparently nobody is buying tickets?

Birds of Prey tickets actually went on sale Wednesday which saw me scoop up three tickets about an hour after they went on sale for the Thursday night preview.

I was expecting the theater to be near sold out, as usually for a Thursday preview night if I don’t get tickets as soon as they go on sale, I’m sh-t out of luck.

Well, I actually bought the first three tickets in the movie theater.

On our way to the Buffalo Sabres hockey game tonight, I mentioned to my 15-year-old son that I had bought tickets for Birds of Prey next Thursday. He asked me how many (in hopes that I didn’t buy him one as he has no interest in seeing the flick; he really didn’t like Suicide Squad, so he isn’t too excited about Birds of Prey, though I did tell him the two aren’t related), but I did end up getting him a ticket.

I thought it may have been a fluke (that’s why I joked about it on Twitter; see below), so I checked some other times.

A Thursday preview 9 pm showing has no tickets sold.

Likewise, the IMAX Thursday previews have sold barely any tickets at all, if any, as it seems odd that a few aisle seats have been sold and a few seats up front.

The Friday showings are more of the same. 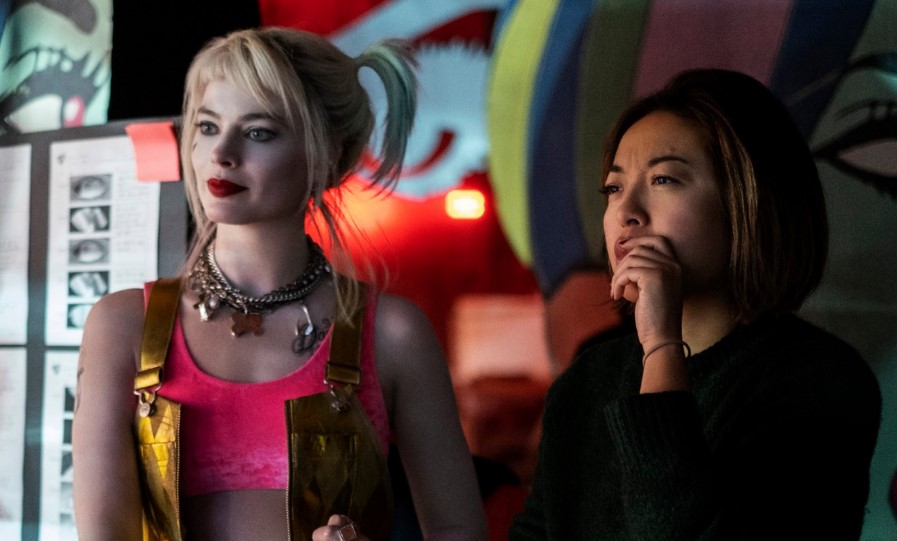 Birds of Prey tickets are not being sold

Since I’m not from a big city, I decide to check theaters in New York City and Los Angeles.

Whenever I go to the New York Comic-Con, if I got to see a movie or get an invite to an exclusive (went to see War for the Planet of the Apes, with Matt Reeves Q&A courtesy Fox), I go to the Times Square Regal.

Only seven Birds of Prey tickets have been sold. 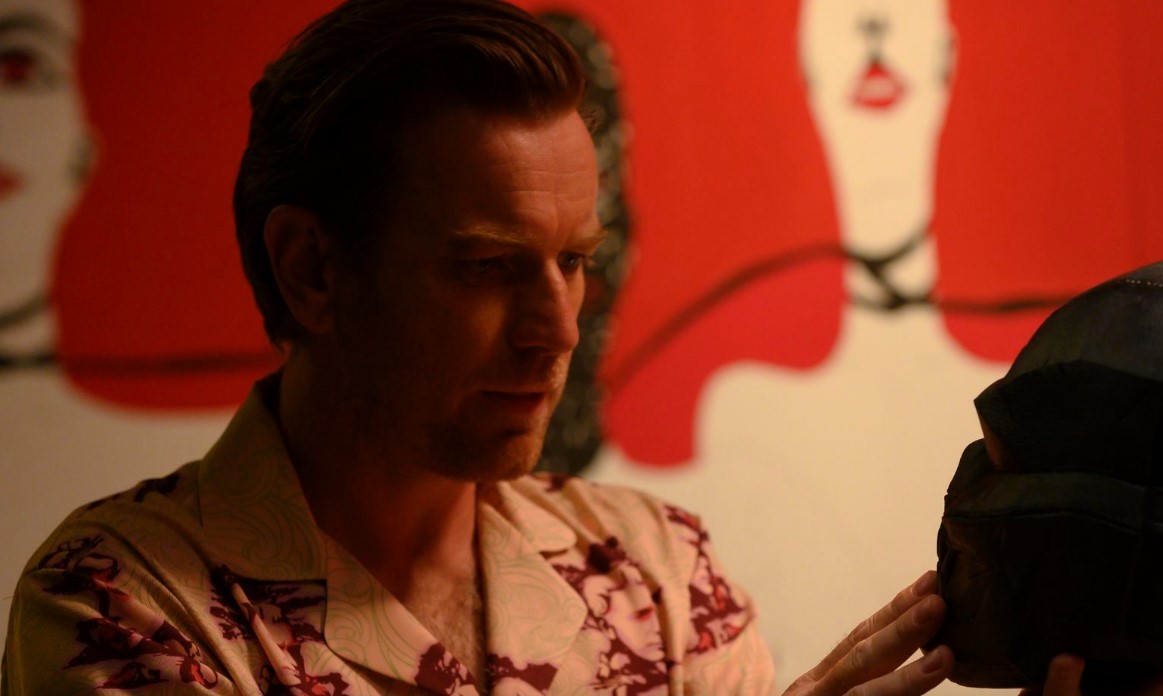 Why aren’t fans going to see Birds Of Prey?

So what’s going on?

I tweeted that maybe fans are on the fence and that they are waiting for the Birds of Prey Rotten Tomatoes score and reviews to hit as well as word-of-mouth, but this is a comic book movie we are talking about here and a DC film, yet no one is buying tickets.

I think the tracking numbers are around $50 million, which seems really, really high judging by no tickets being sold.

Hopefully, things aren’t as bad as the recent girl team movie Charlie’s Angels which bombed with an $8 million opening weekend.

Maybe WB should take a page out of Disney’s book and buy tickets themselves?

Maybe having Jared Leto back as Joker would have helped?

Exclusive: BOP ‘Dead In The Water’ 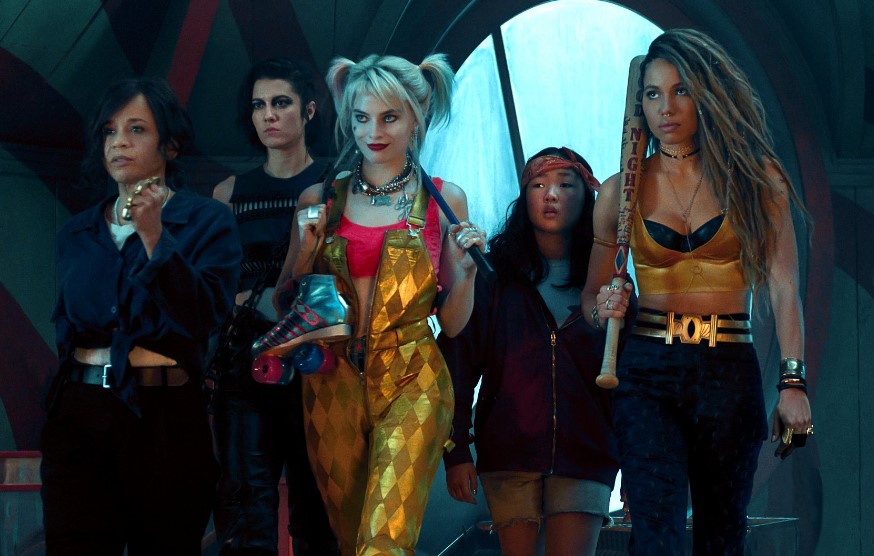 Birds Of Prey not selling tickets at movie theaters:

#BirdsOfPrey #IMAX screenings not much better for Thursday previews. Odd. Why are there seats at the aisles sold but not in the middle??? lol. pic.twitter.com/0bByHoKNrJ

#BirdsOfPrey Friday 10pm #IMAX. No way those are sold seats. Guess this means nobody is buying tickets. Woah. At least buying them presale. Maybe waiting for reviews and word-of-mouth? pic.twitter.com/TI0kDzbejO