My article how nobody is buying Birds of Prey tickets has touched a nerve, as shills on social media are attacking me and attempting to defend the movie.

However, just like everyone else, those shills aren't buying tickets, either (just gotta check Fandango).

So someone tweeted me a story from a big-time shill site titled "Birds Of Prey Tickets Presales Outsold Suicide Squad & Wonder Woman On First Day" in an attempt to prove my article false (again, just gotta check Fandango).

Checking out the article, I see it's not from Fandango, the most-used online ticket retailer, it's from a press release from Atom where it says Birds Of Prey not only outsold Suicide Squad and Wonder Woman in the same period of time, but tickets are also selling the third-best for any DC movie in terms of presales. 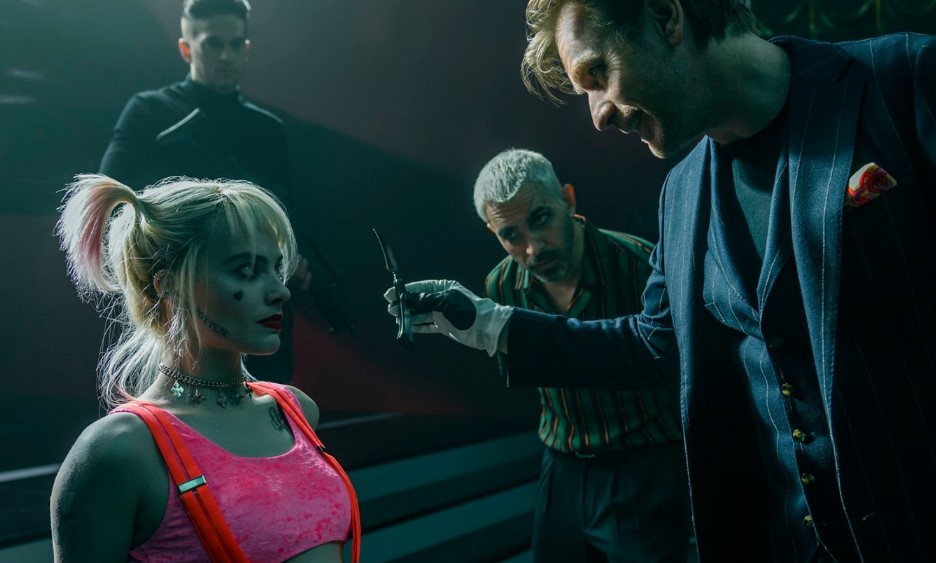 The press release is pure spin as barely anyone used the Atom app when Suicide Squad and Wonder Woman were released, and to be fair, I doubt as many people use the Atom app compared to Fandango today.

Actually, the Atom App didn't get released until 2016 and only first launched in a limited run January of 2016 in the LA area as well as Atlanta and Nashville! It wasn't even fully released in July 2016, and Suicide Squad came out in August 2016; Wonder Woman got released June 2017, so the App wasn't even a year old! LOL!

So Atom and the shill sites are trying to spin things as if Birds of Prey is more popular and selling more tickets than the first Suicide Squad and Wonder Woman? 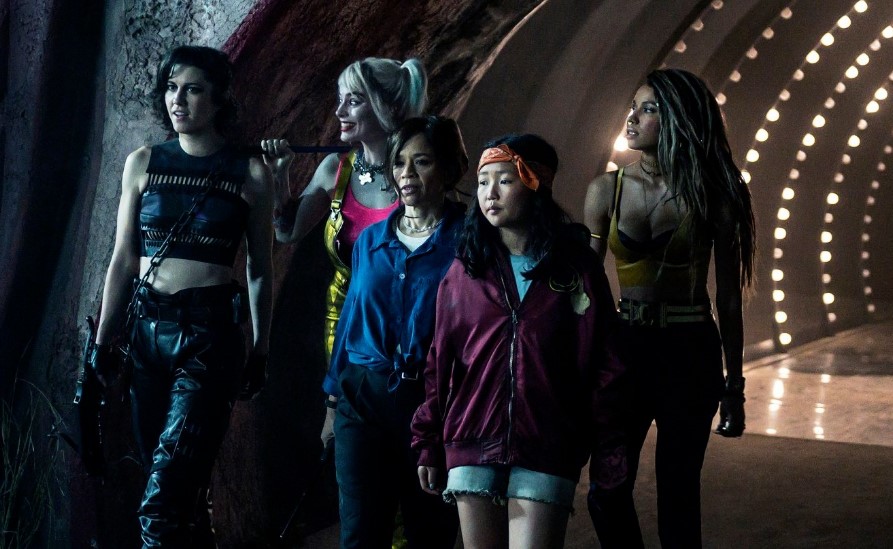 Again, you simply have to go on Fandango, or since we are discussing Atom, go on the Atom app which reveals similar results -- which must mean sales for Suicide Squad and Wonder Woman were really awful for the app and that no one uses it (proving my point again):

It's a case of FOMO, fear of missing out, in an attempt to manipulate the audience.

However, it's clearly not working.

Here are screenshots from Fandango for more theaters in big cities including Tampa, Chicago, Vegas, El Paso, Norwalk and Brooklyn: