Warner Bros. has released a batch of new Wonder Woman 1984 images featuring Gal Gadot and the cast from the movie.

The images are from this week’s issue of Entertainment Weekly that has a featured article on the flick where Gal Gadot can be seen wearing the Wonder Woman Golden Eagle Armor (not related to Hawkgirl or Birds of Prey).

A first look at Krysten Wiig as Cheetah has also leaked online.

In the comics, the Golden Eagle Armor first appeared in Kingdom Come #3 and has the powers of invulnerability, flight and a retractable faceplate with the suit giving Wonder Woman a closed air supply.

It remains to be seen how the suit will be used in the movie, but a scene does show the retractable wings suggesting flight of some sort (or gliding capabilities).

Gal Gadot also previously let it be known that Wonder Woman 1984 wouldn’t be using the sword and shield from past movies because it’s considered “too aggressive” (yeah, I don’t get it, either).

A lot of fans are comparing this movie to the goofy approach that worked for Marvel with Thor: Ragnarok; following Birds of Prey failing epically, let’s hope the same doesn’t happen for Wonder Woman 1984.

The good news is that the flick doesn’t appear to be as woke as Birds of Prey as Gal Gadot has already said it’s for both the girls and the boys when baited by an SJW interviewer to promote the movie with a feminist agenda. 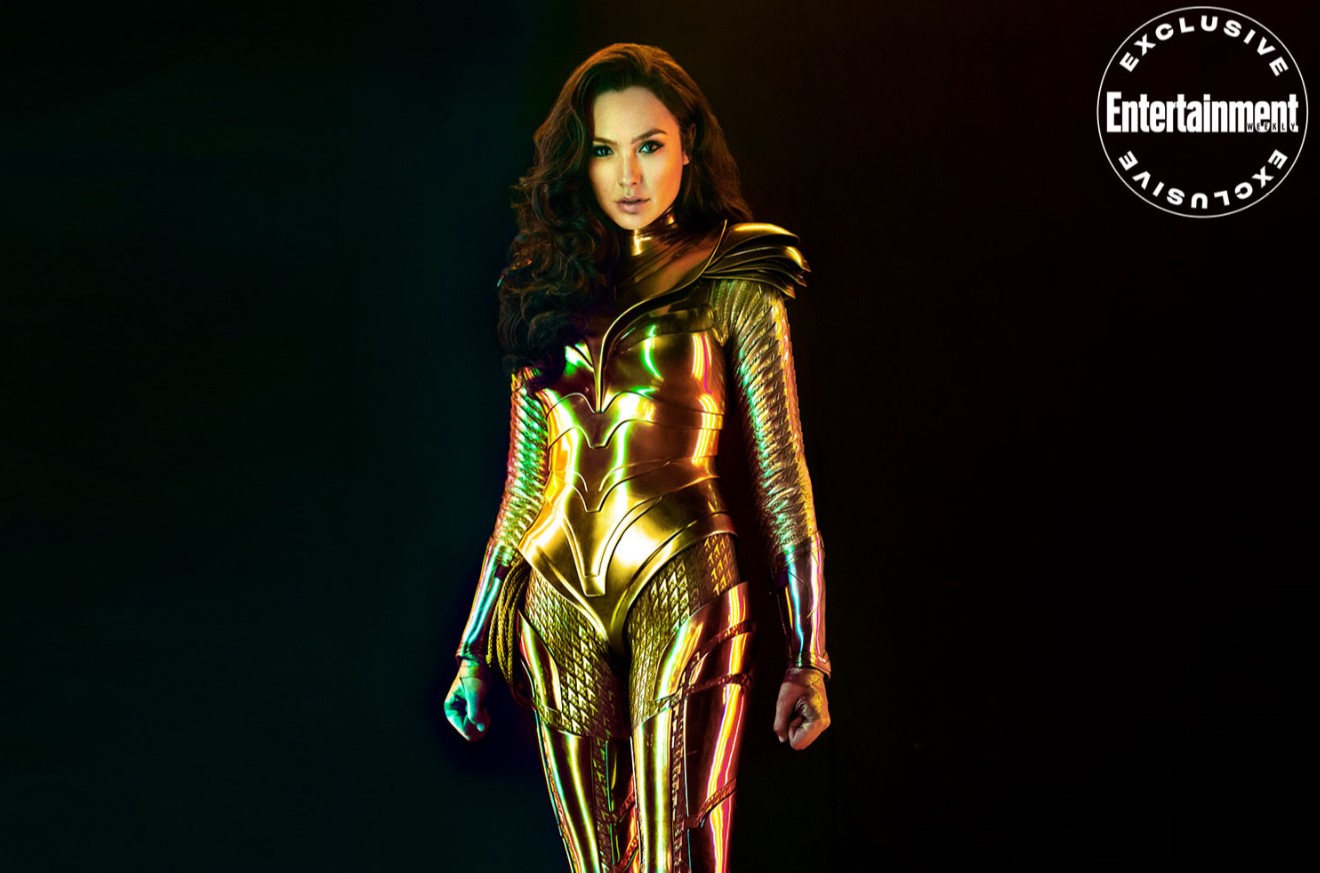 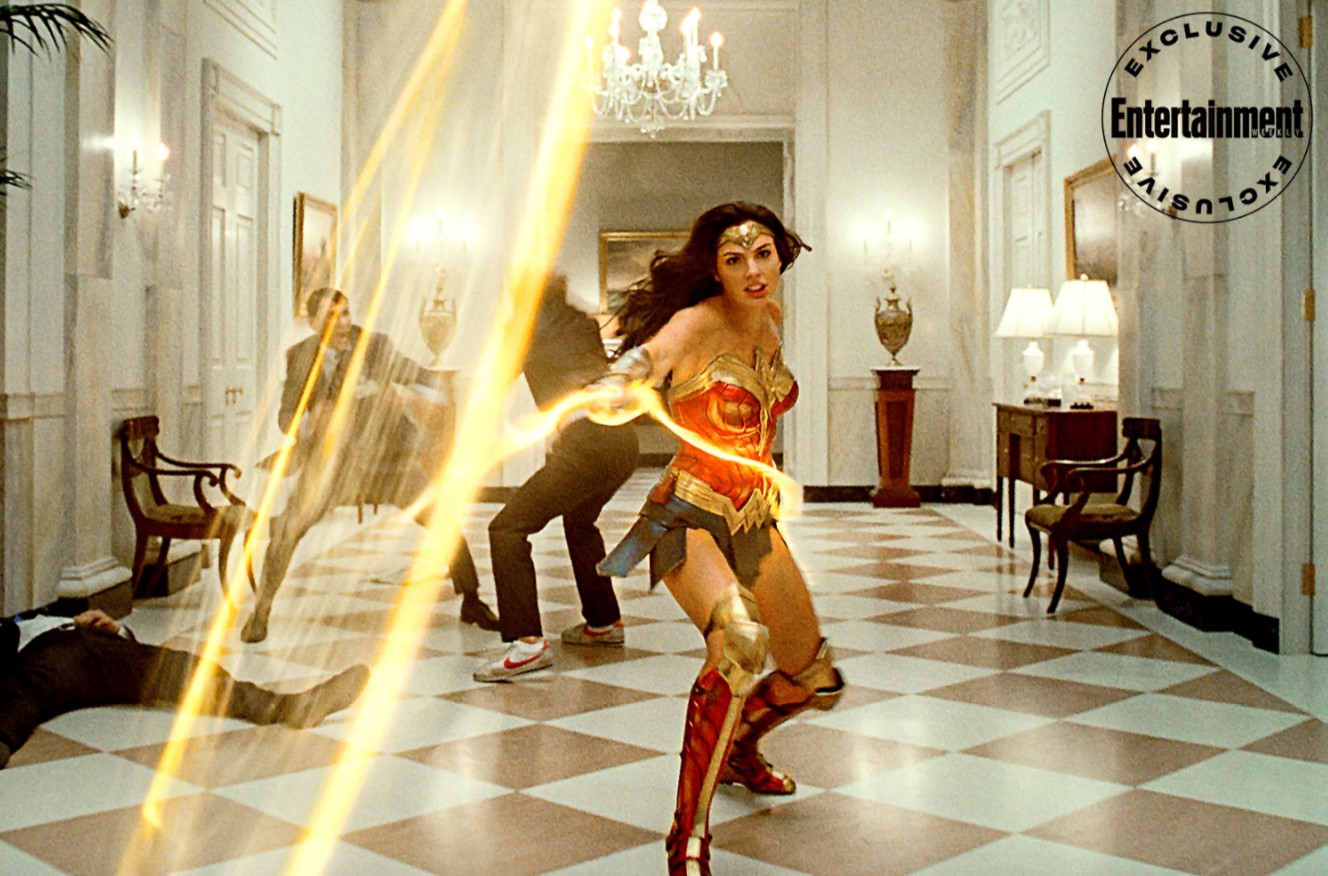 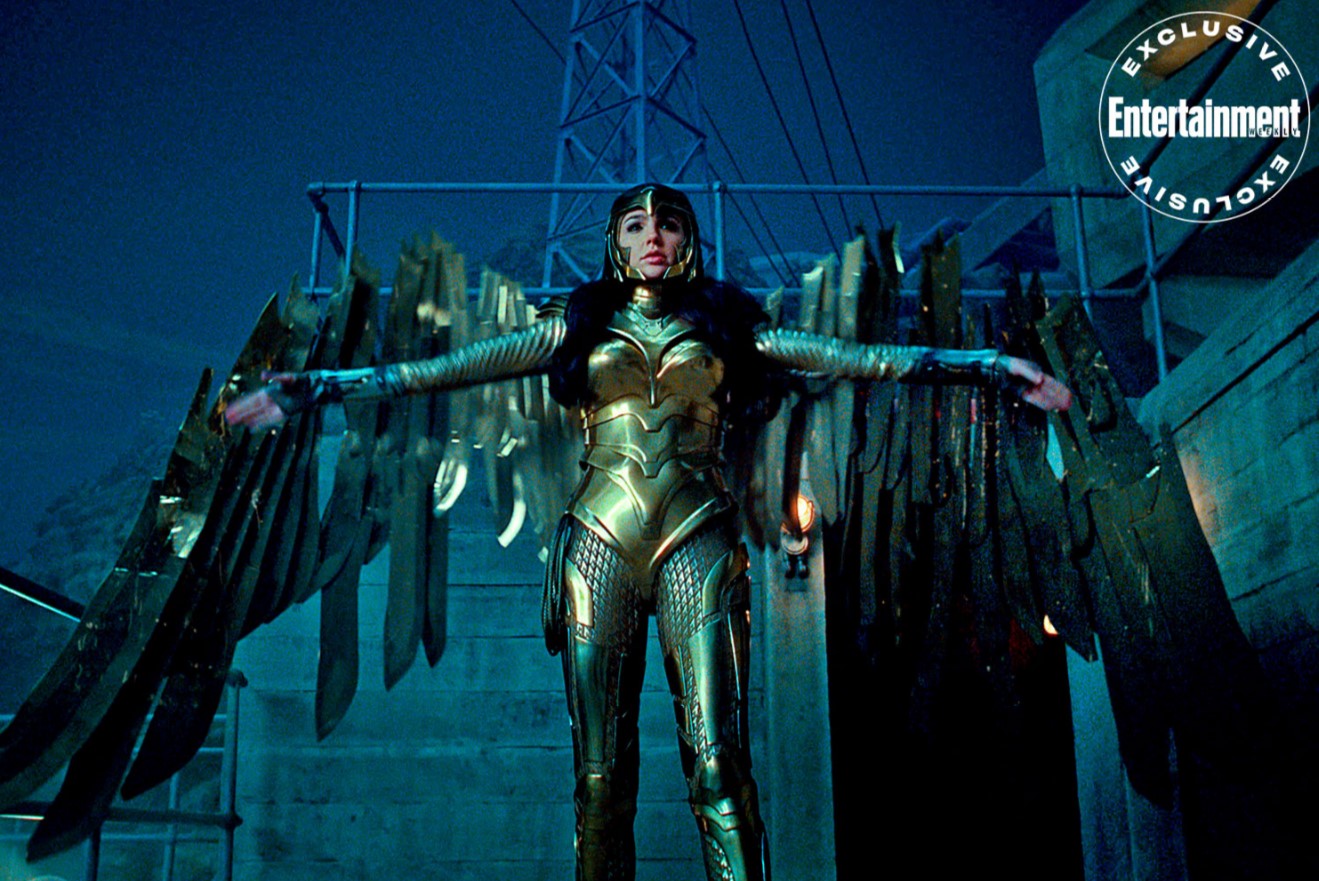 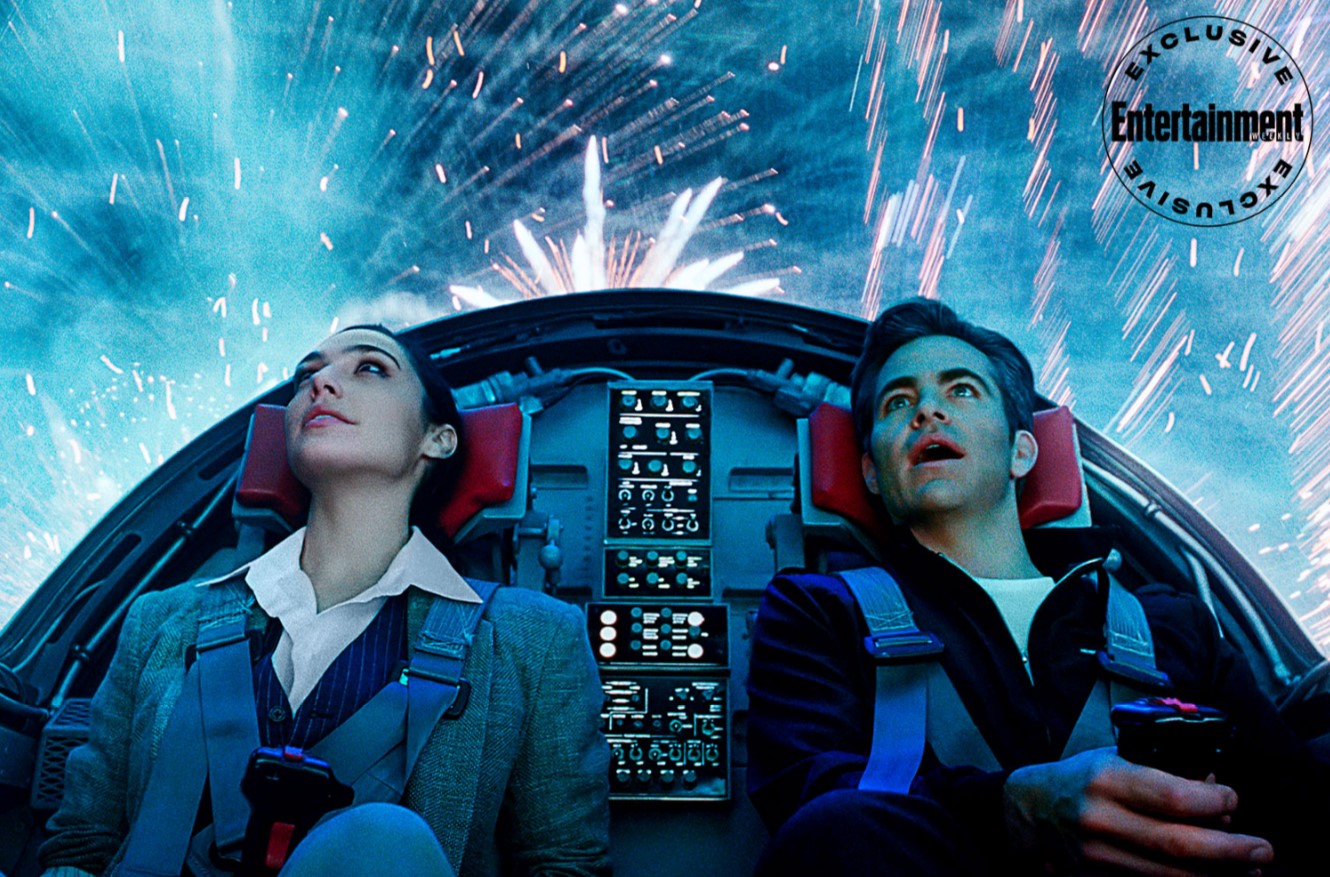 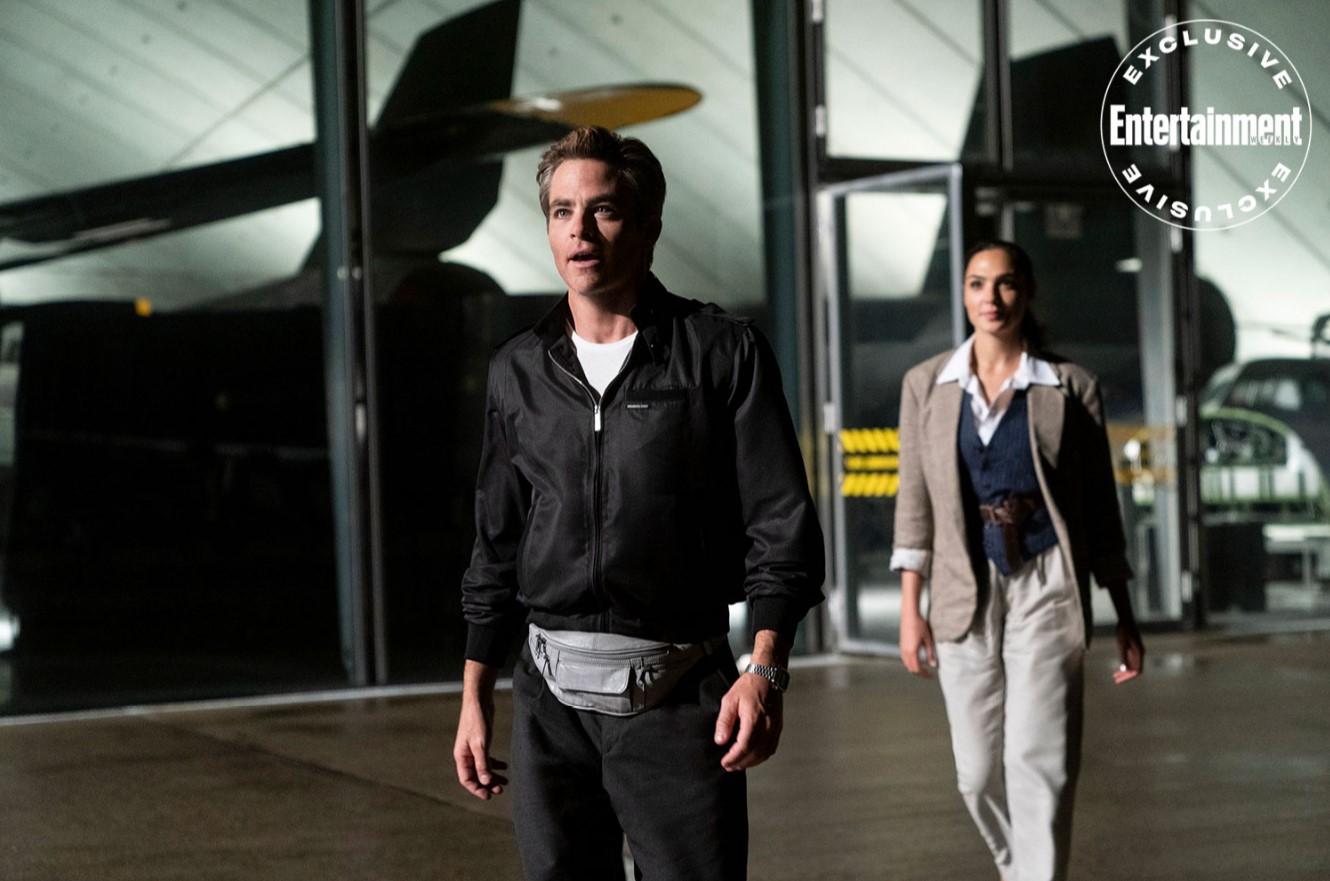 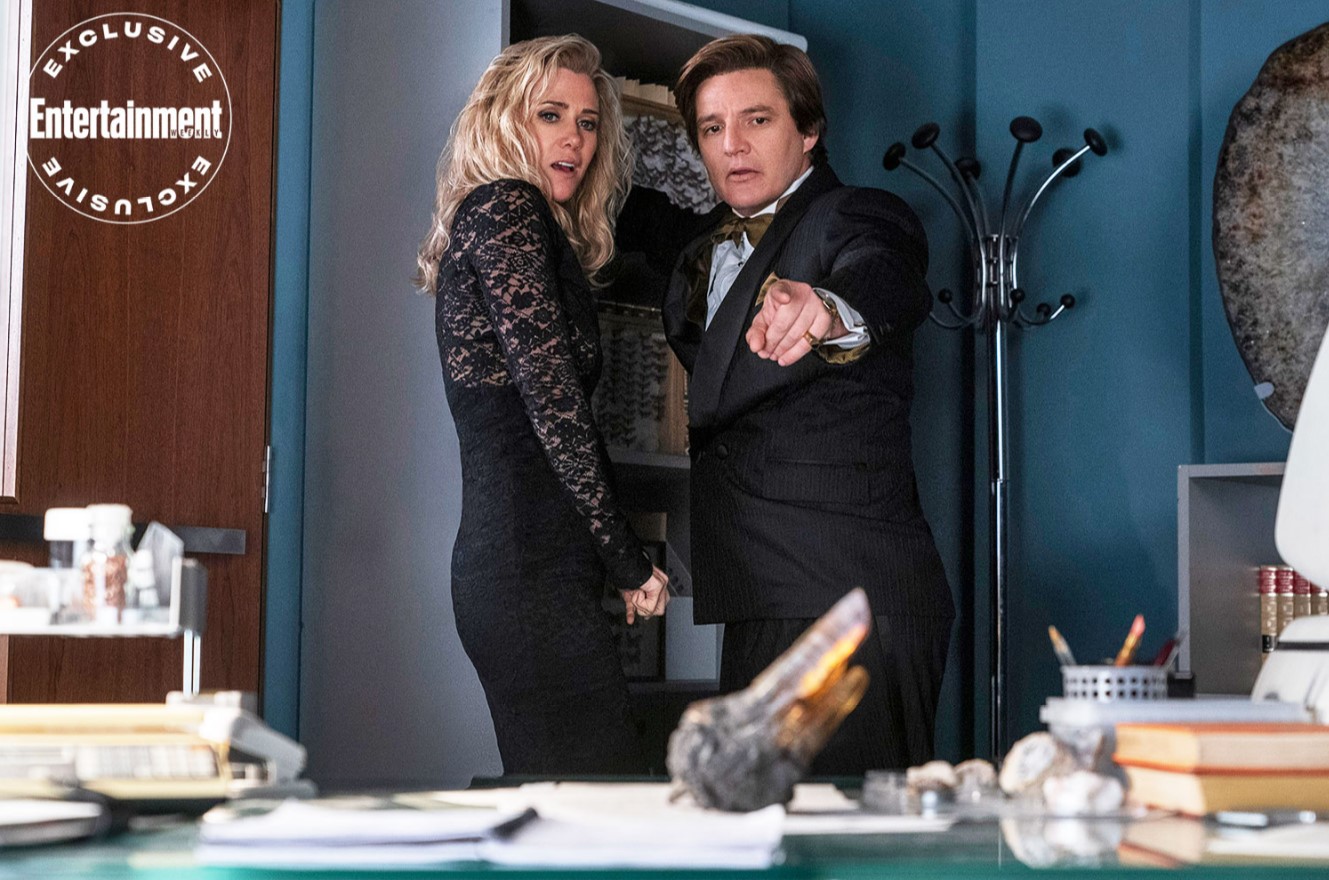 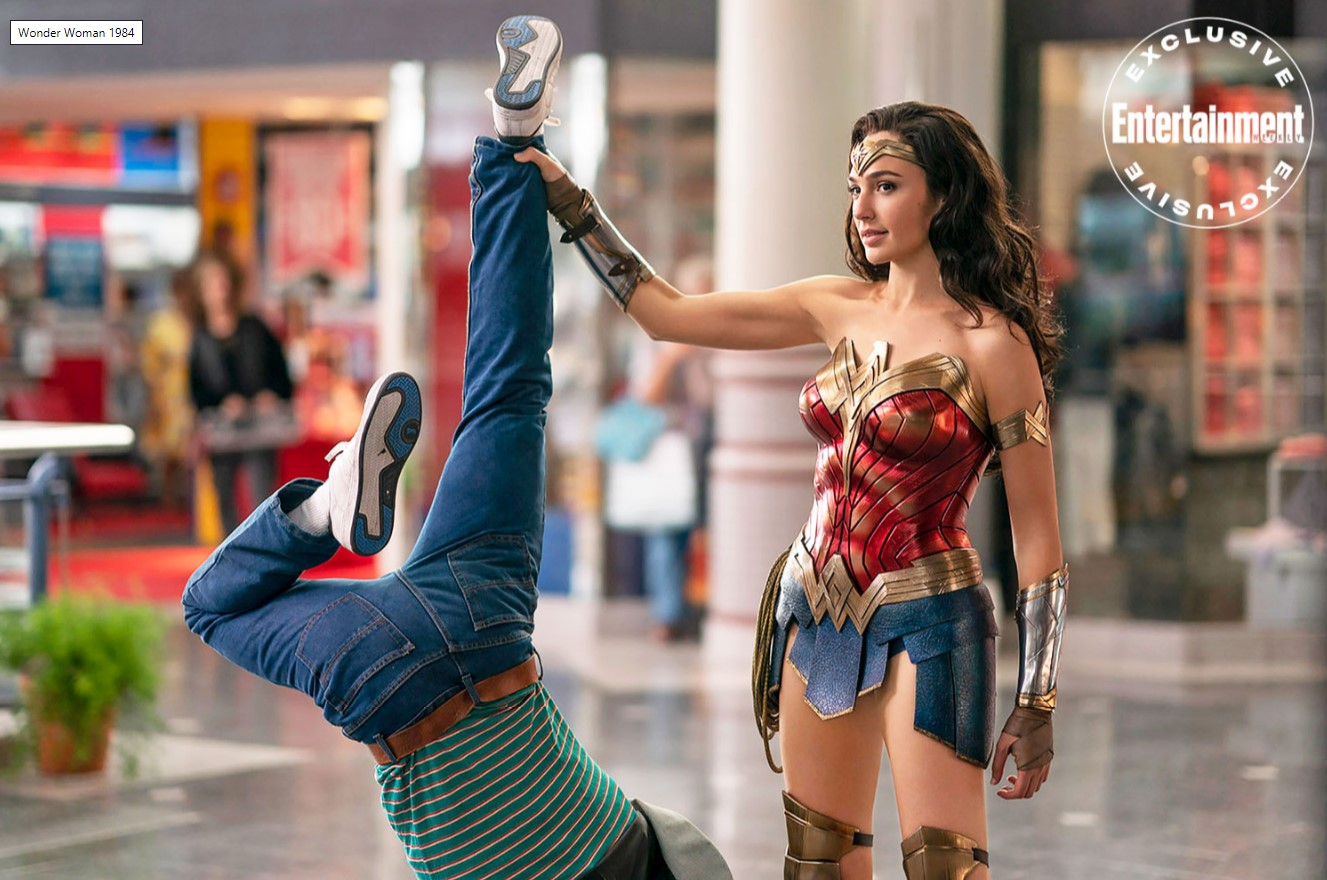 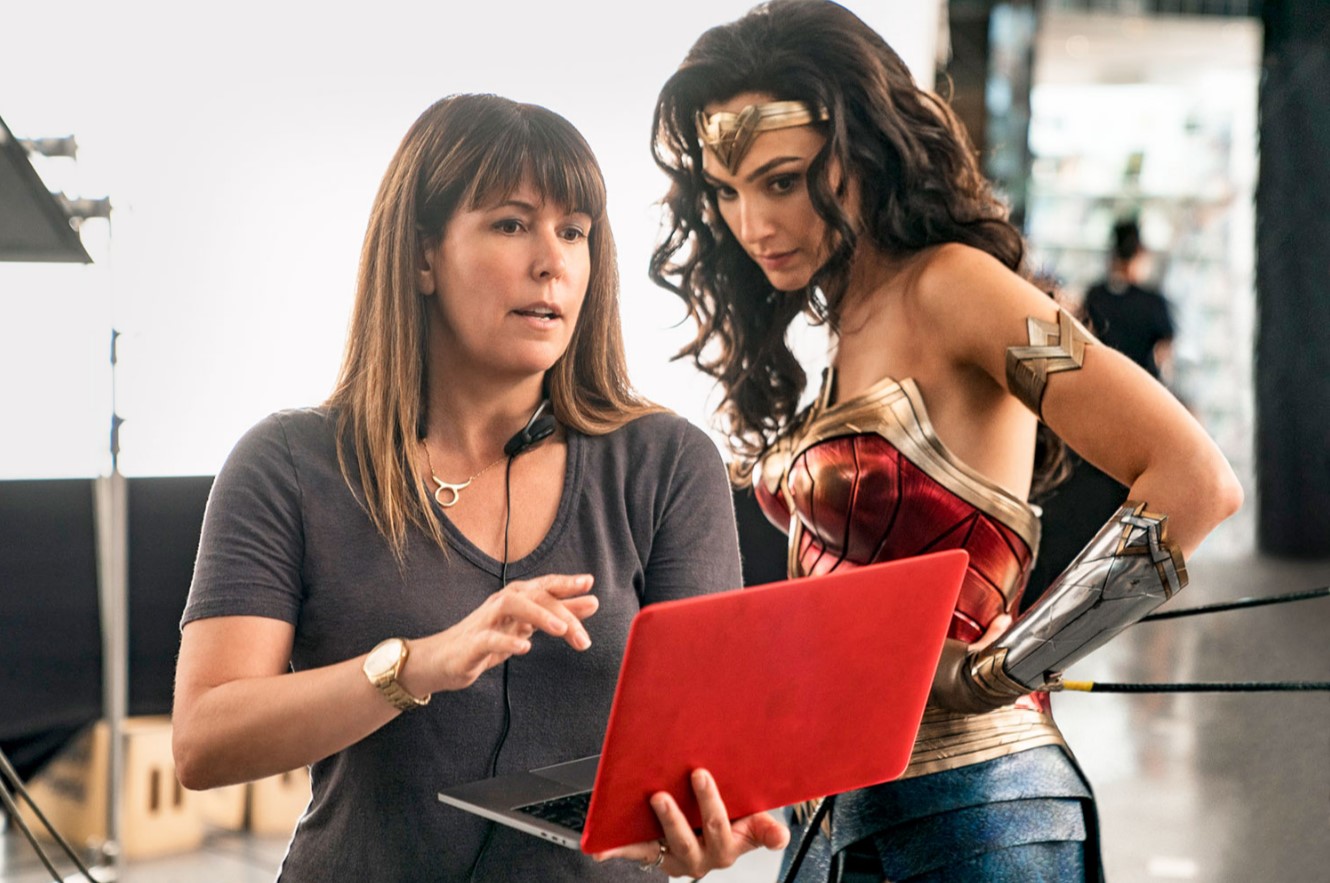 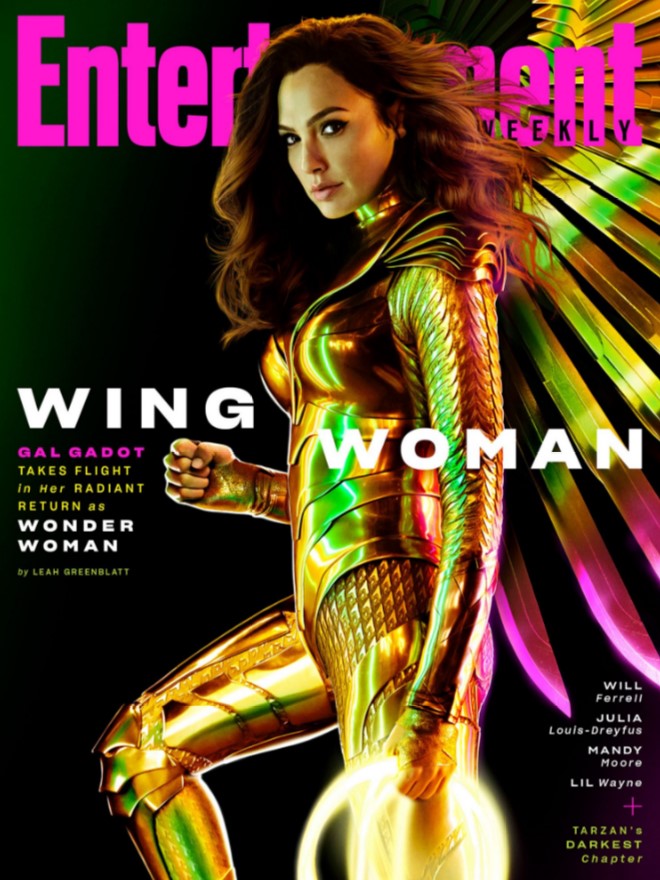 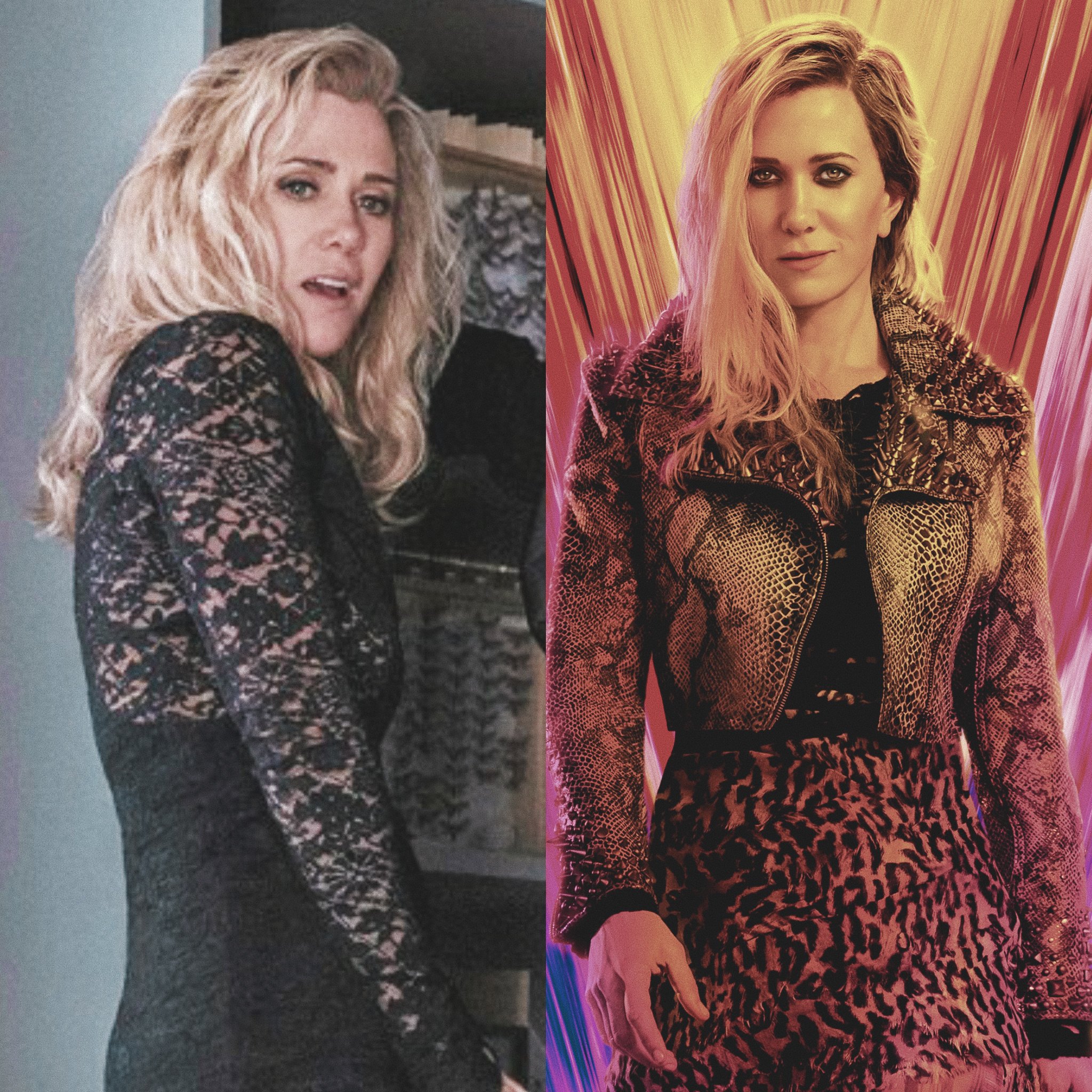 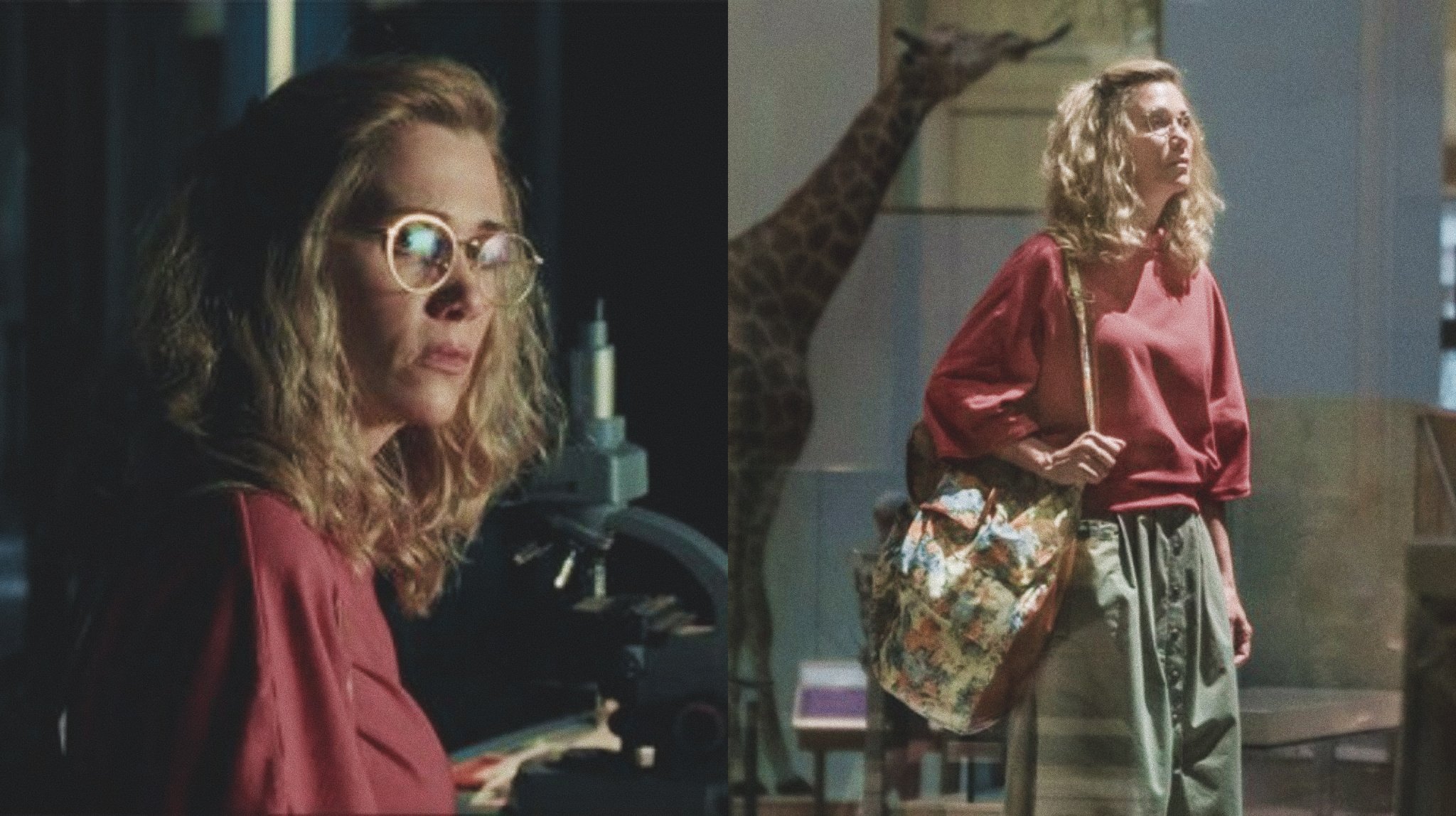 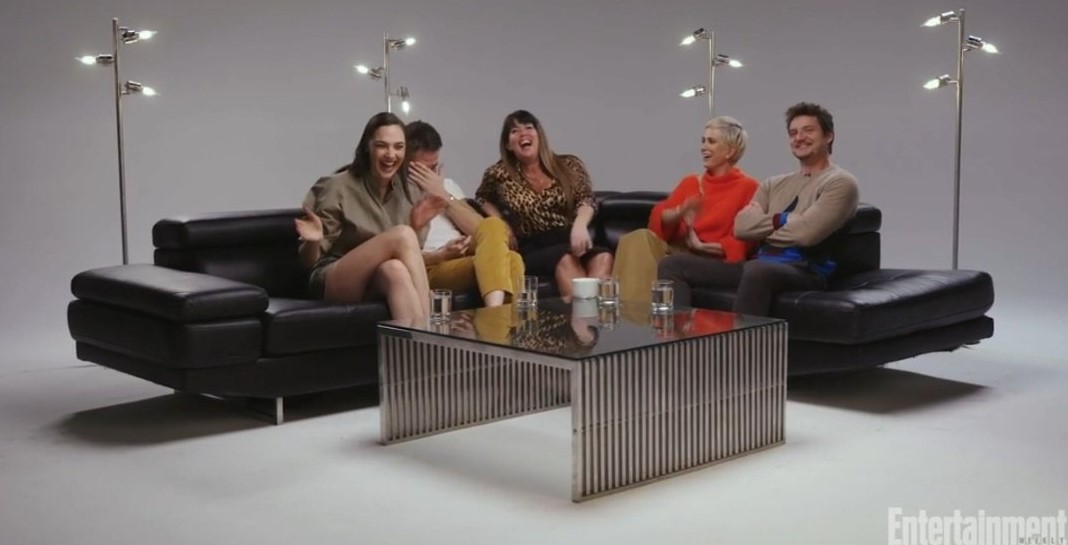