Back in September saw it announced that Marvel Studios is developing separate TV shows for Tom Hiddleston as Loki and Elizabeth Olsen as Scarlet Witch, which will air on the upcoming Disney Play streaming app.

Both actors recently appeared at Ace Comic-Con where a fan asked about the potential of Loki battling it out against Scarlet Witch, with Tom Hiddleston and Elizabeth Olsen chiming in their thoughts on who would win.

“This is the thing, when I was doing my homework about Wanda, I was like ‘that’s so interesting that the Scepter is the thing that makes Wanda, Scarlet Witch,'” Tom Hiddleston said. “When we were doing press for I Saw The Light, people would ask us who would win in a fight between Loki and Wanda…”

“Yeah. Obviously,” Tom Hiddleston agreed. “But it made me think, ‘I wonder who would?'” 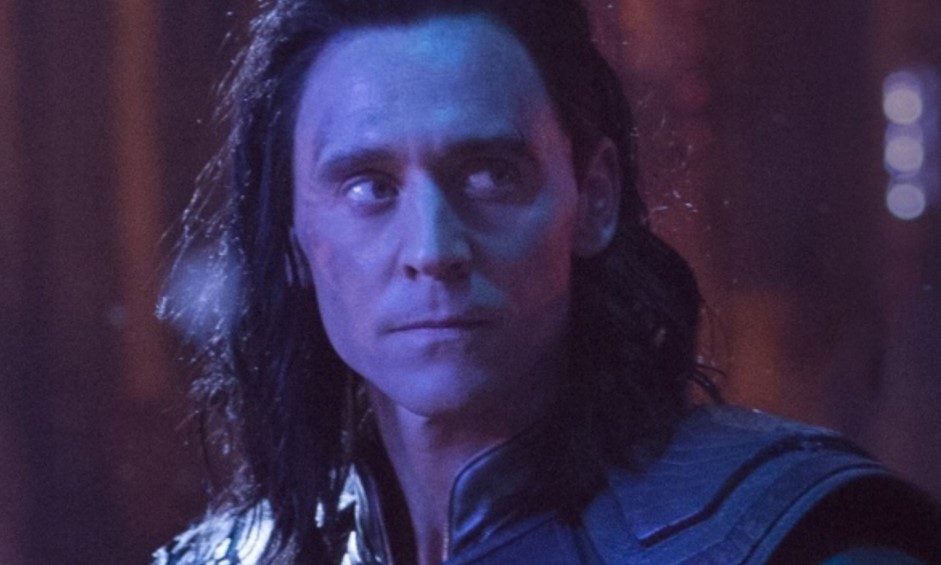 “What I find interesting,” Tom Hiddleston continued, “You’ve got all of the powers that the Mind Stone has given you…”

With Elizabeth Olsen adding, “Yes, but she notoriously has a hard time controlling them. And emotion is her most powerful tool.”

Tom Hiddleston then quoted Scarlet Witch: “I can’t control your fear, only my own.”

Regarding if the characters are actually going to fight each other in their respective TV series, Olsen offers a potential answer.

“I don’t know if we are fighting any time soon,” Olsen said. 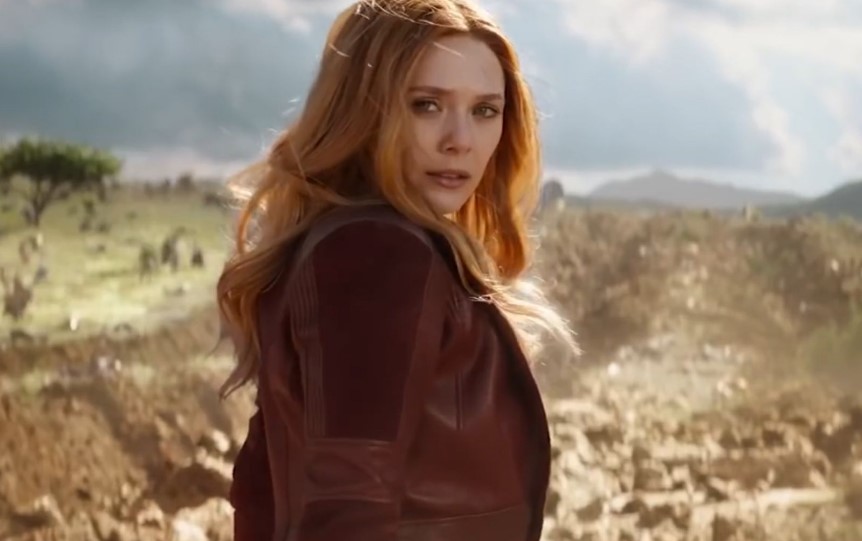 “My point is Scarlet Witch has one of the Infinity Stones almost as part of her being, and Loki has only ever wielded an Infinity Stone… But he is a god,” Tom Hiddleston said.

Last we saw of Loki he was murdered at the hands of the Great Titan Thanos at the start of The Avengers: Infinity War, and likewise, Scarlet Witch was turned to dust at the end with half the universe, so where exactly the Loki and Scarlet Witch TV series fit into things remains to be seen.

Check out Tom Hiddleston and Elizabeth Olsen talking Loki vs Scarlet Witch in the following video at the 38:20 mark.